Our Journey with Luke Combs Chronicled in New Music Video


The music video for “She Got the Best of Me” by Luke Combs is now available on YouTube. “She Got the Best of Me” is a full-service TA Films project in partnership with Sony Music Nashville and Make Wake Artists. Previously, TA Films also produced, shot, and edited the music videos for Luke's singles “Hurricane”, “When It Rains It Pours”, and “One Number Away”, off of his hit deluxe album “This One's for You Too”.

The relationship between Luke Combs and TA Films began at Appalachian State University, where Luke and several of the TA Films team attended college together in Boone. In 2014, Aaron Conner and Zach Drechsler teamed up to create Luke's first-ever music video, “Let the Moonshine”.

"Before we were TA Films, before there were dollies and MoVi's and rate cards - we were students at Appalachian State. This video was our first attempt at a process that we now know and love. As I drove some hot and ready pizzas to our first location, I remember the butterflys well. At our location, Aaron delivered the news – both good and bad. The good: Bojangles had come through as a sponsor - providing us with a couple gallons of sweet tea and cups. The bad: Our generator didn't work and we needed to find a new solution to power our lights. Aaron's first producer test –and now with four Luke Combs music videos under his belt – probably his easiest to overcome. As the sun started to dip below the treeline, our main performance scene of Luke took shape. A flatbed trailer parked in the middle of a field – keyed by trucks parked in a semi circle around the stage, and backlit by construction site lights powered by Aaron's procured generator." - Zach Drechsler, Cinematographer/Editor

"That was an experience that I’ll always cherish. The people who poured everything they had into that project helped set the standard for my career. Alongside some of my best friends in the world, we pulled off something special that wasn’t an easy task by any means. We learned to execute at all costs, and we learned we could really do this. Let the Moonshine kickstarted our relationship with Luke and ignited a fire in all of us as professionals." - Aaron Conner, Producer

After “Let the Moonshine”, Luke relocated to Nashville for his music career and signed with Sony Music Nashville. Meanwhile, Aaron and Zach joined Tyler Adams and the TA Films team after graduating from App State. In 2016, Luke and Aaron reconnected about creating a music video for his hit song “Hurricane.” In the years that follow, TA Films and Luke have created four music videos and worked together on numerous other projects as well.

“She Got the Best of Me” is a culmination of the relationship between TA Films and Luke. The video celebrates Luke's musical journey by using visuals from past videos and projects over the last five years. To accomplish this, TA Films combined its large video archive of Luke Combs footage with new cinematic shoots of Luke in Music City. The end result is a video that is a sentimental achievement for Luke, the fans, and TA Films as well.

"When the video was first being discussed, I immediately recalled all the archive footage from over the years of Luke playing 'She Got The Best Of Me'. Seeing the video concept morph into a biography of Luke and his career was awesome. It’s something that we knew the fans would enjoy and appreciate. It’s crazy to think about the journey over the years between all the footage used in this video. From 125 people in Boone at our first video shoot in April 2014, to a crowd of 20,000 in Fort Loramie, OH at Country Concert 2018. It’s a testament to how Luke has truly poured everything he has into his craft. I’m thankful that he took a chance on working with us and has been so loyal to TA Films over the years. The 'She Got The Best Of Me' video is a culmination of 5 years of hustle by everyone involved. It’s the story of everyone’s dreams being lived out - from Luke's to our crew.” - Aaron Conner, Producer

"Five years ago, 'Let The Moonshine' was shot on consumer-level DSLR's and whatever gear we could get donated. Flash forward five years later and we're shooting on Alexa Mini's and Amira's with Arri anamorphics. But still, there's something to be said about the “raw” feeling of the stuff we shot for Moonshine. Towards the end of 'She Got the Best of Me' when we montage Luke's progression, it's really neat to quickly see how much it's all grown. For him and for us.” - Zach Drechsler, Cinematographer/Editor

“She Got the Best of Me” is one of the new tracks from Luke off of his deluxe album “This One's for You Too”. In addition to the music videos for Luke's other singles, TA Films has also created the YouTube videos for “Beautiful Crazy”, “Houston We Got a Problem”, “Must've Never Met You”, and “A Long Way”.  In 2017, “Hurricane” was nominated for Breakthrough Video of the Year, and in 2018 “When It Rains It Pours” was nominated for Video of the Year at the CMT Music Awards. In total, Luke's videos produced by TA Films have accumulated over 320 million views on YouTube. 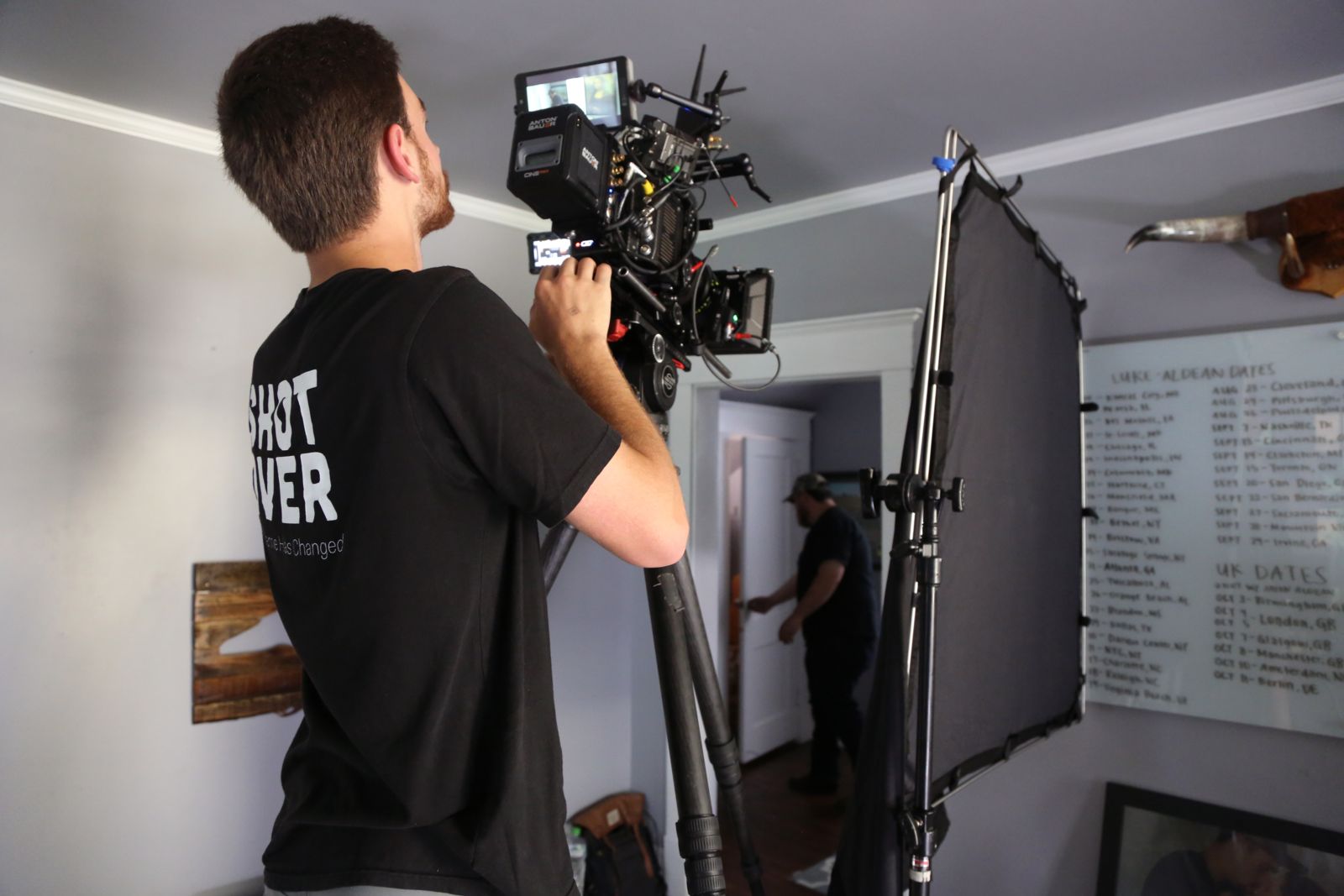 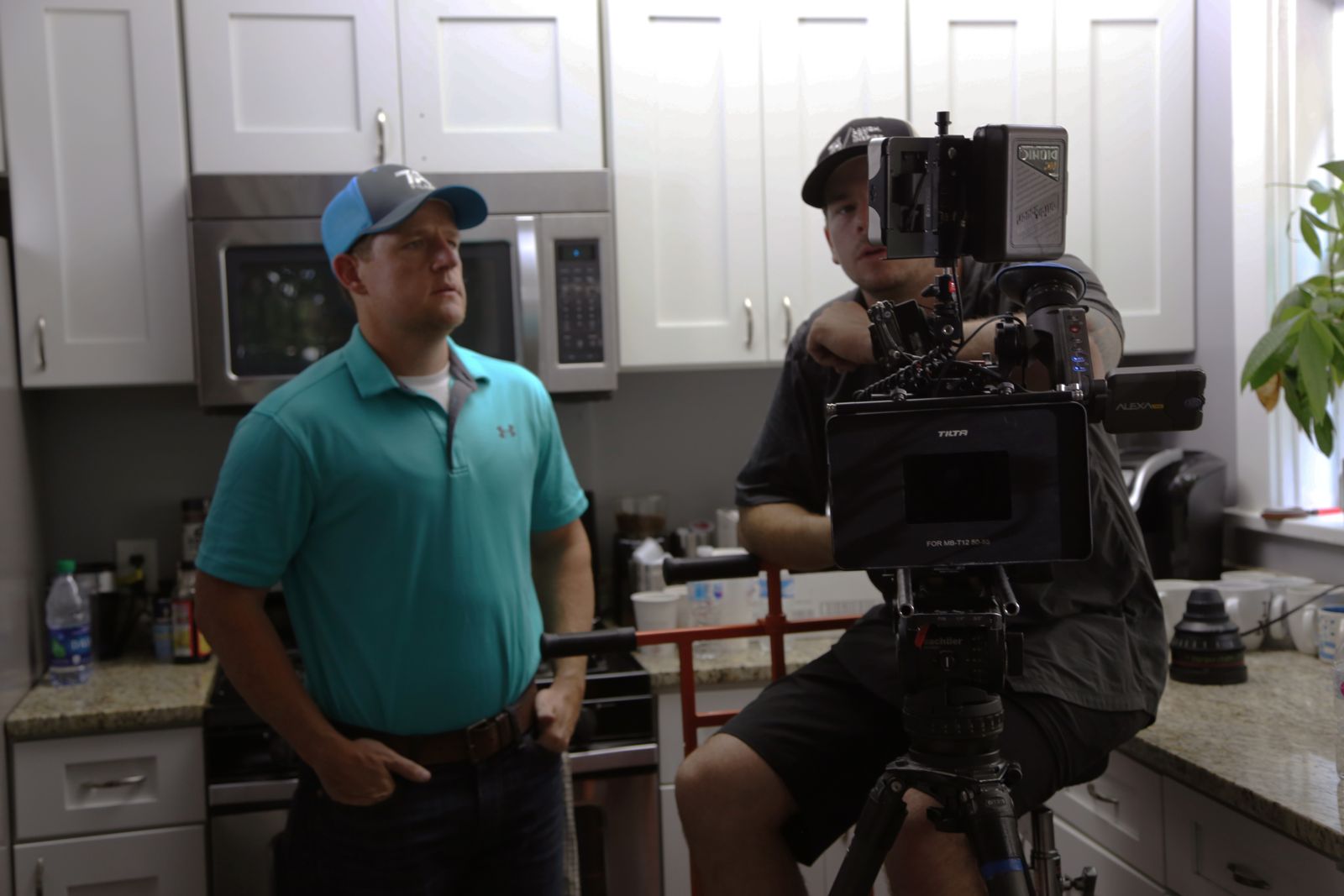 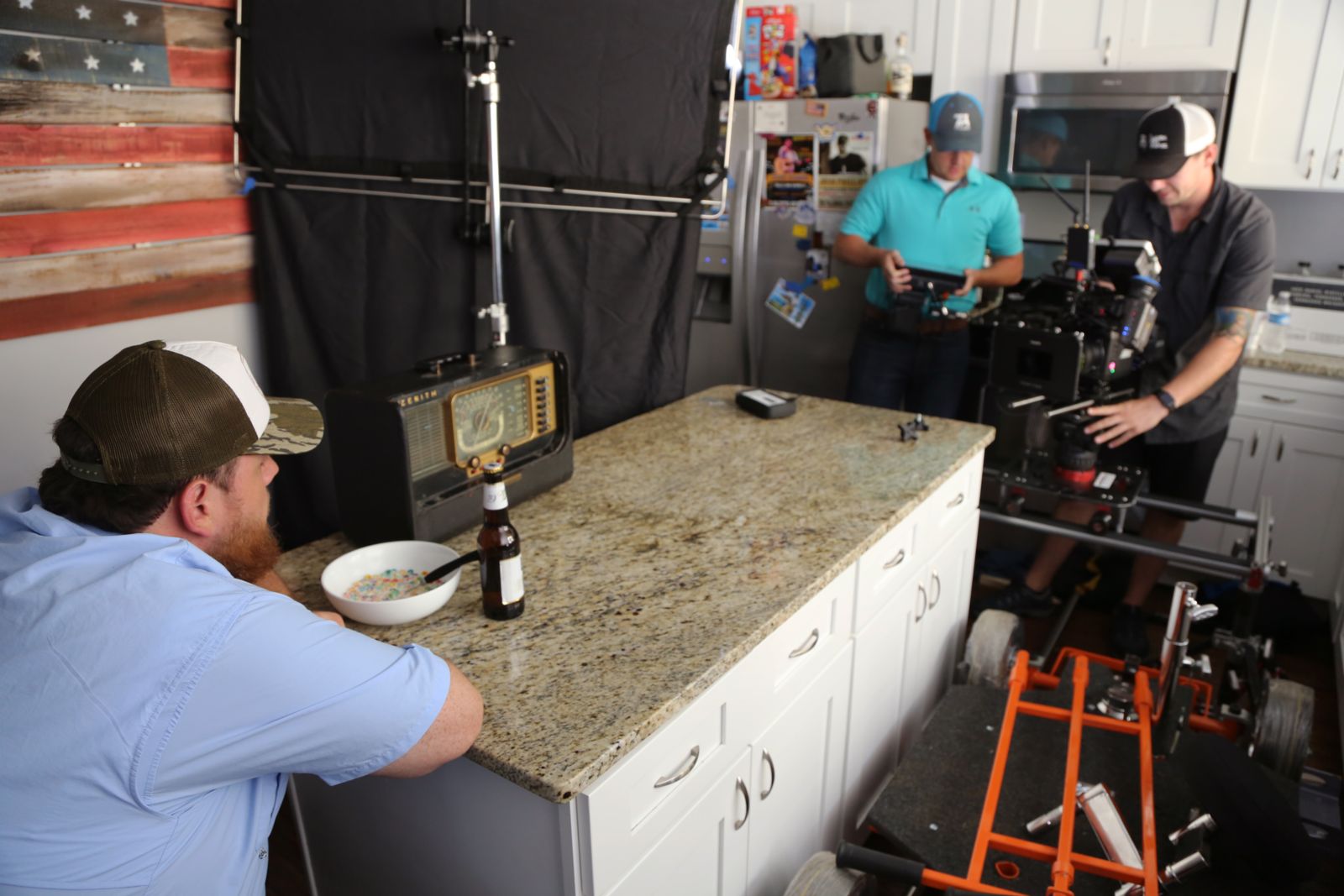 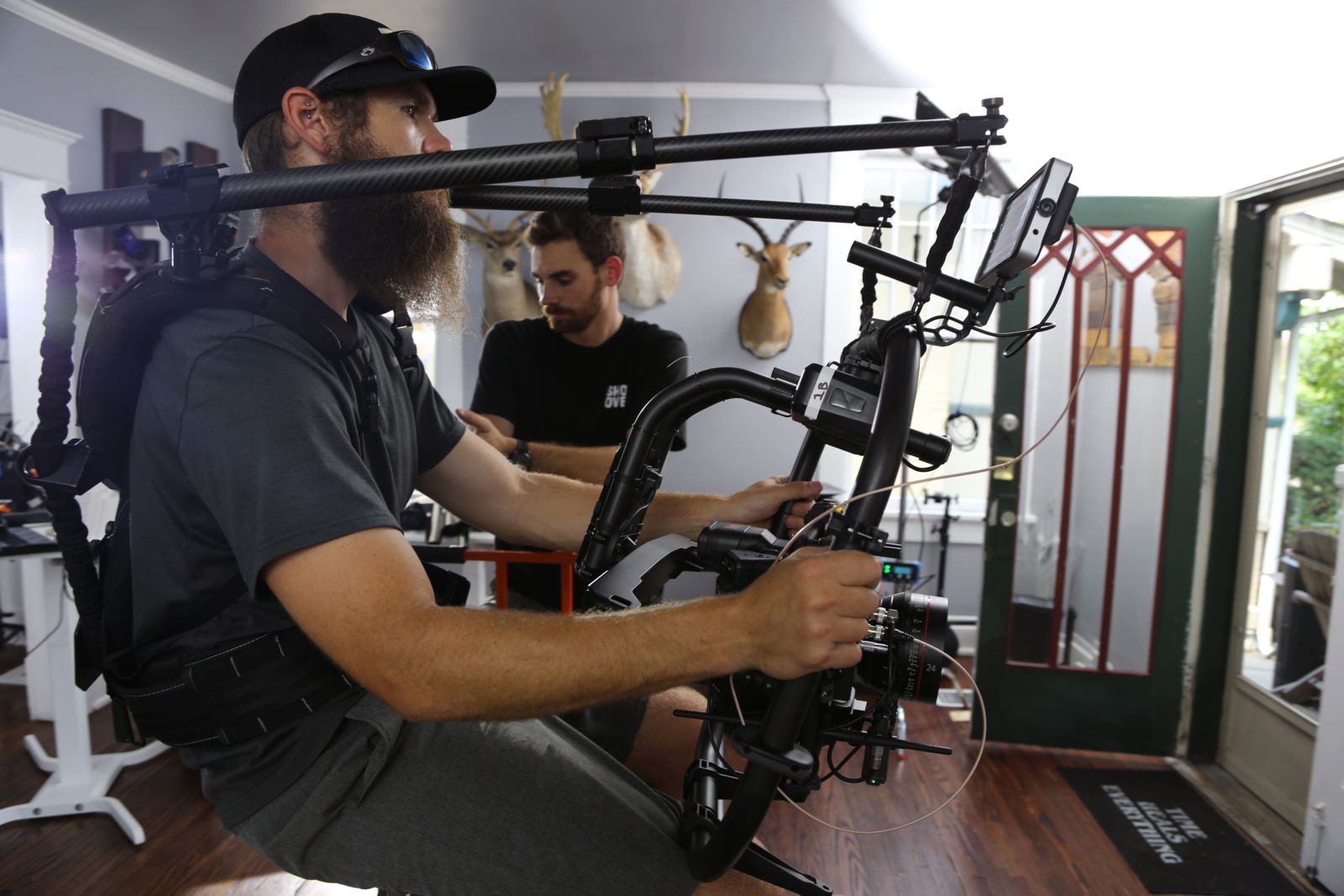 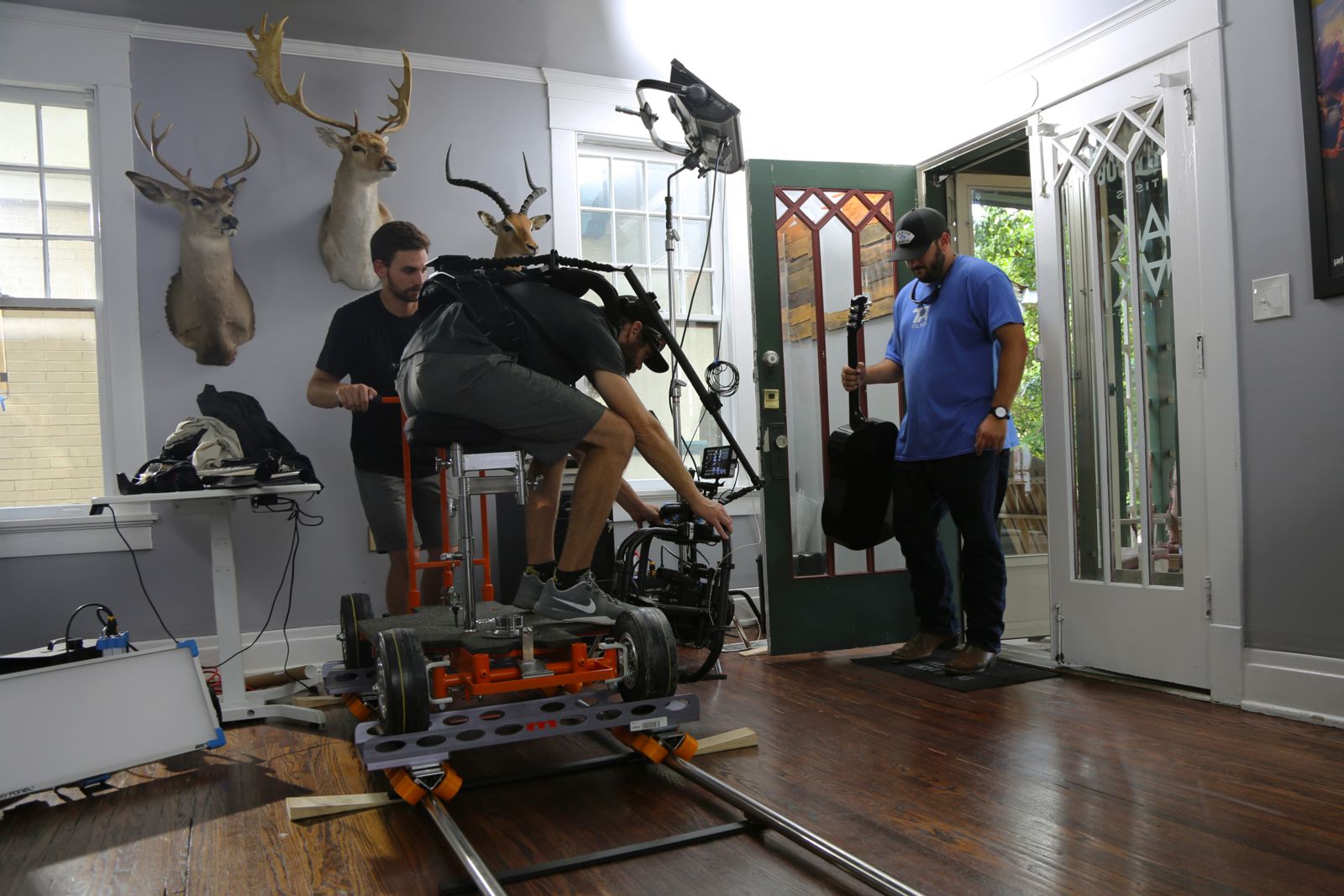 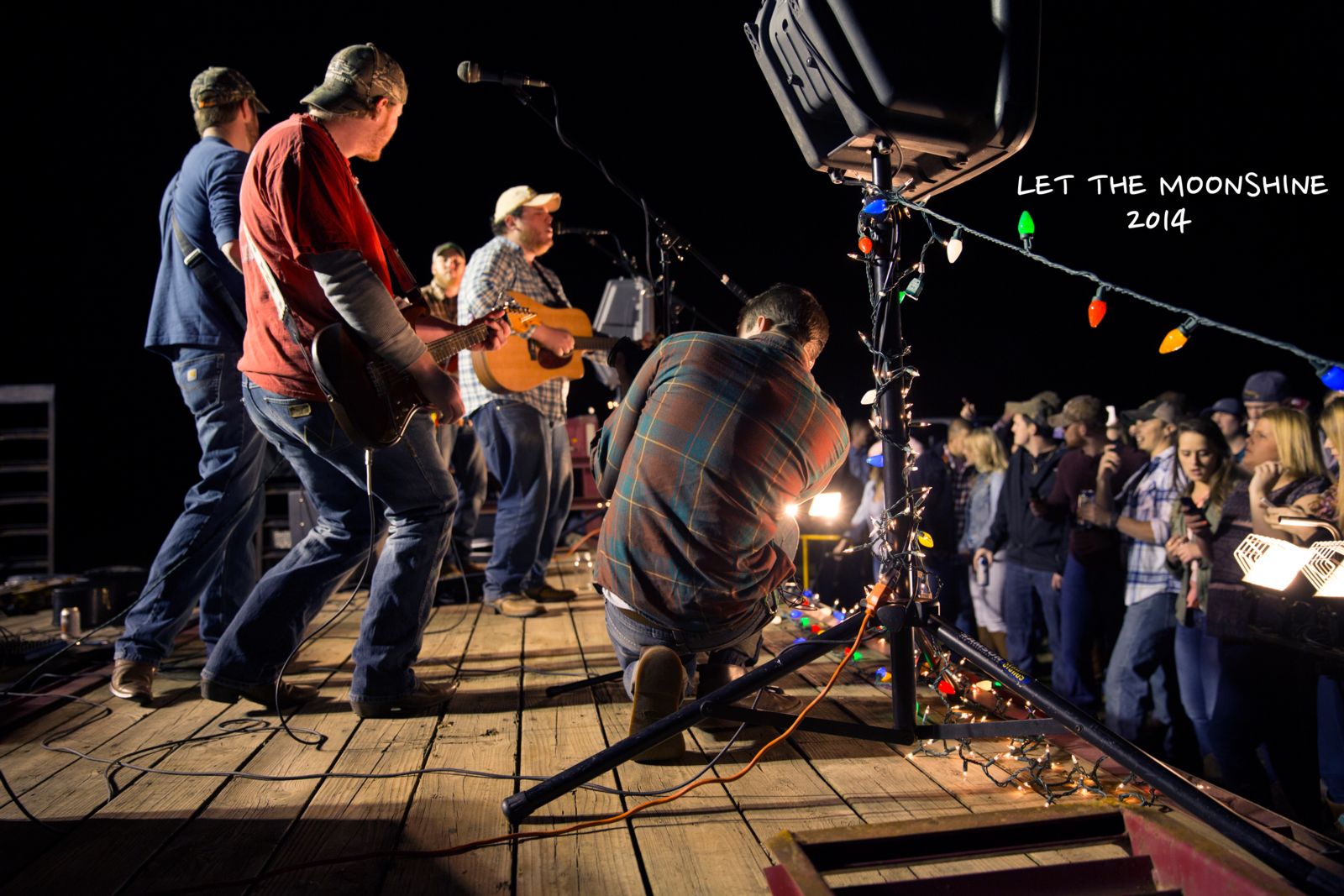 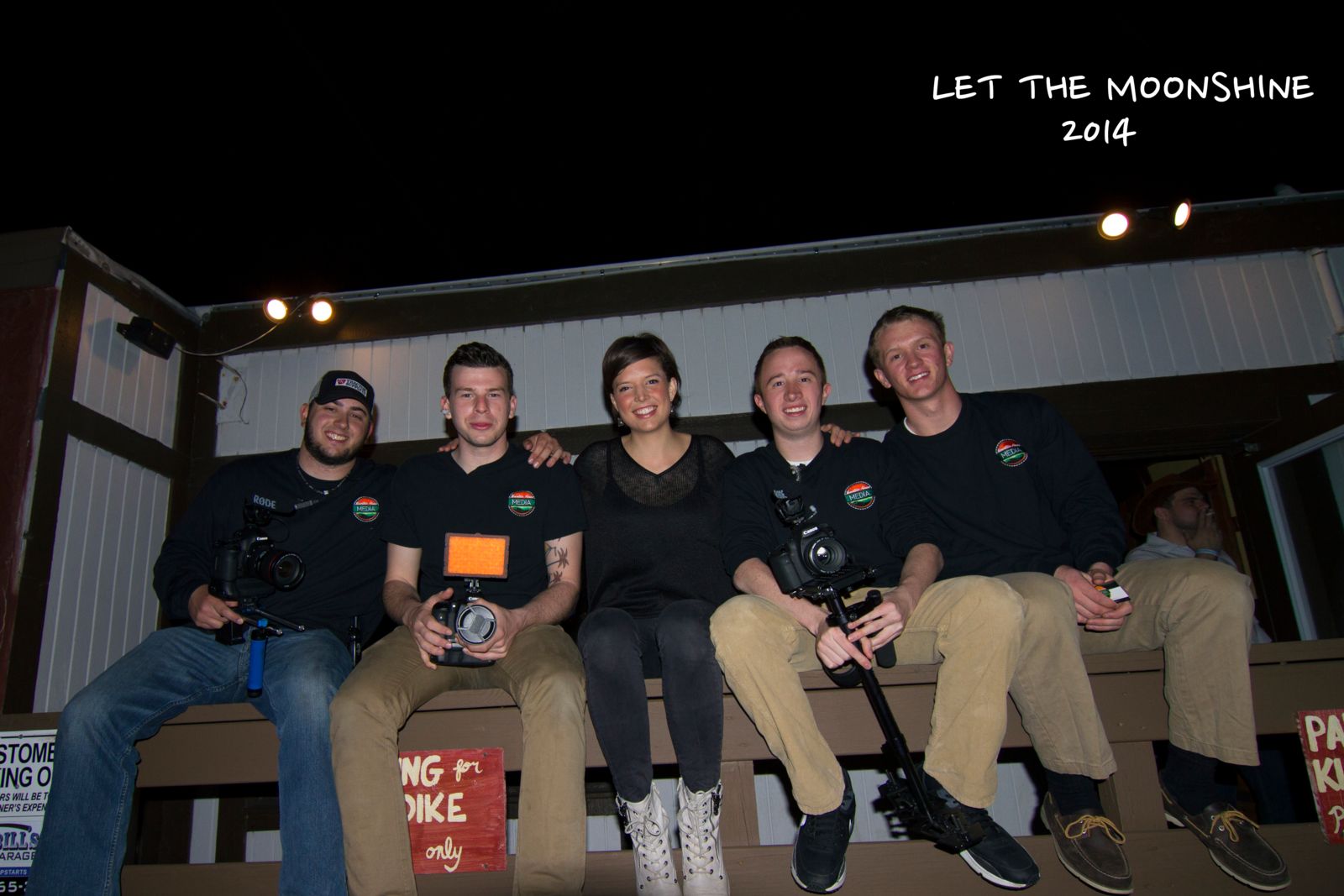 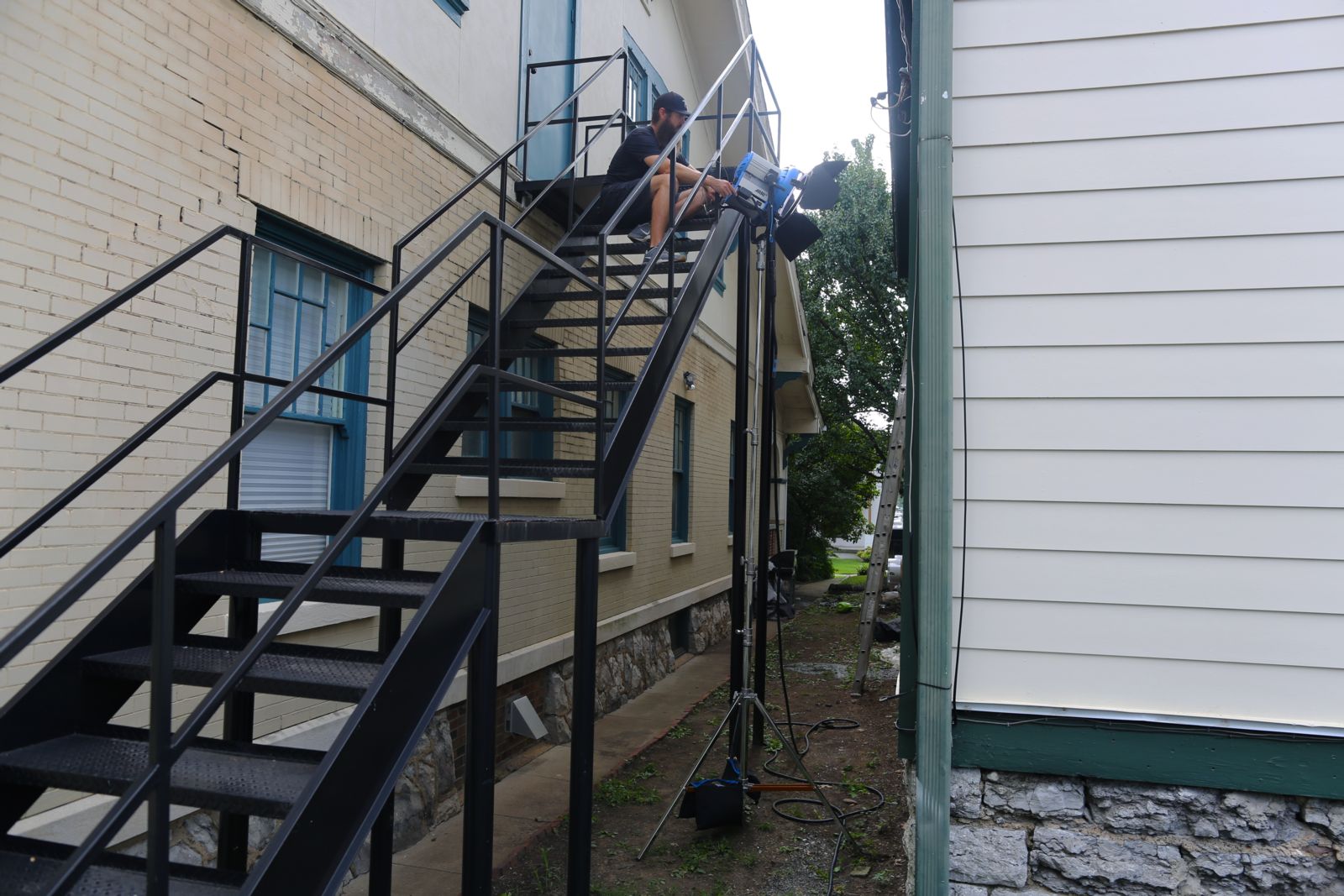 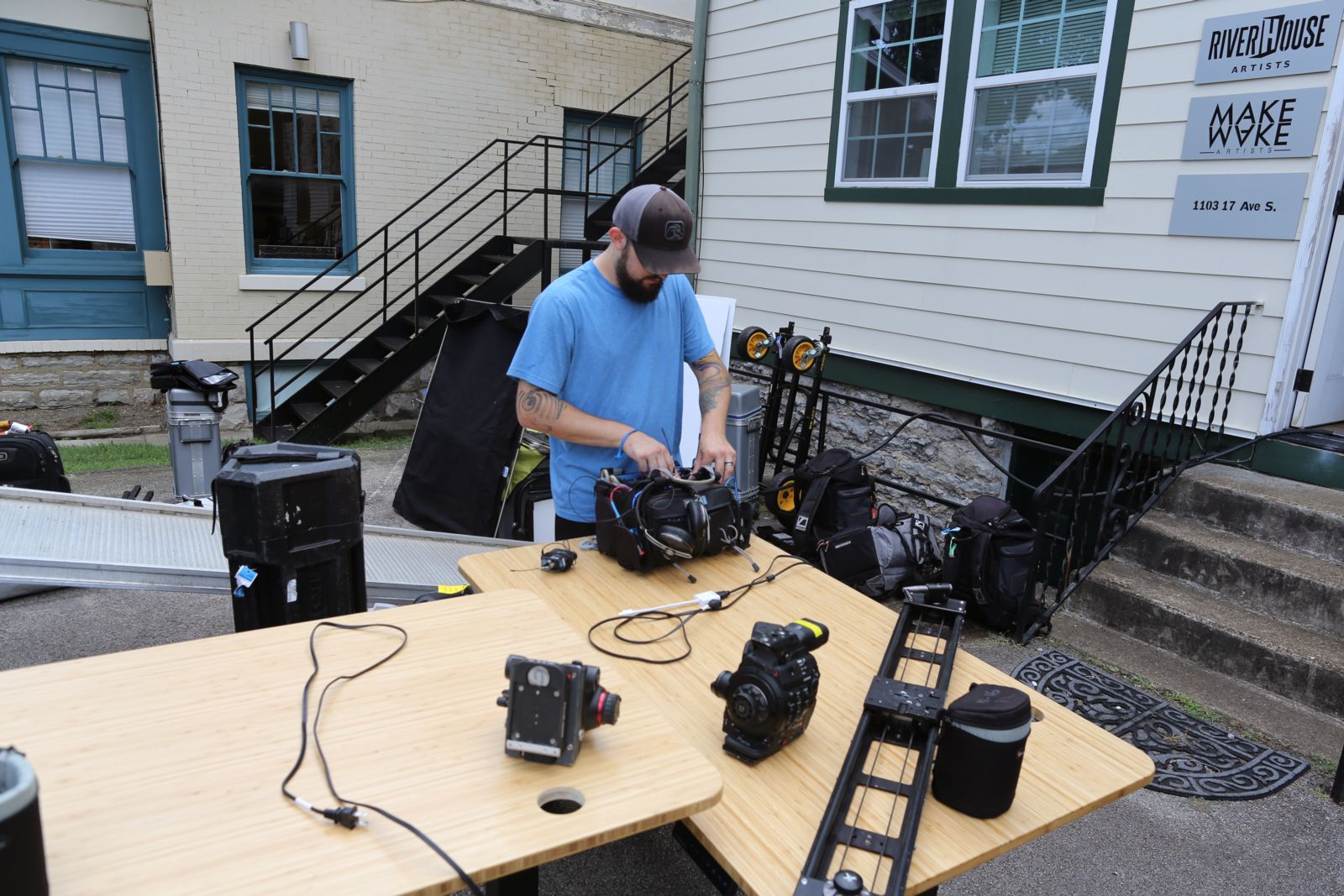 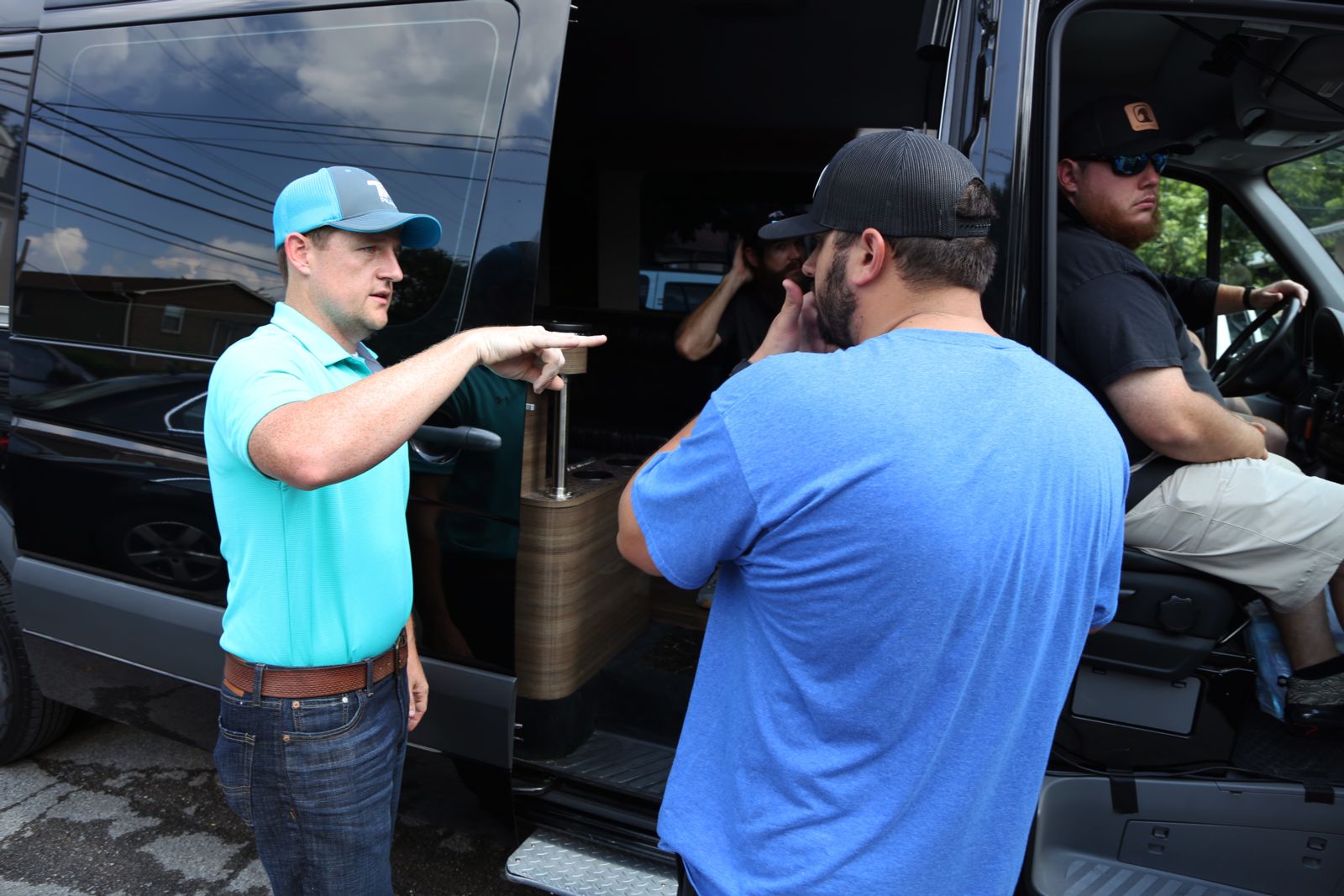 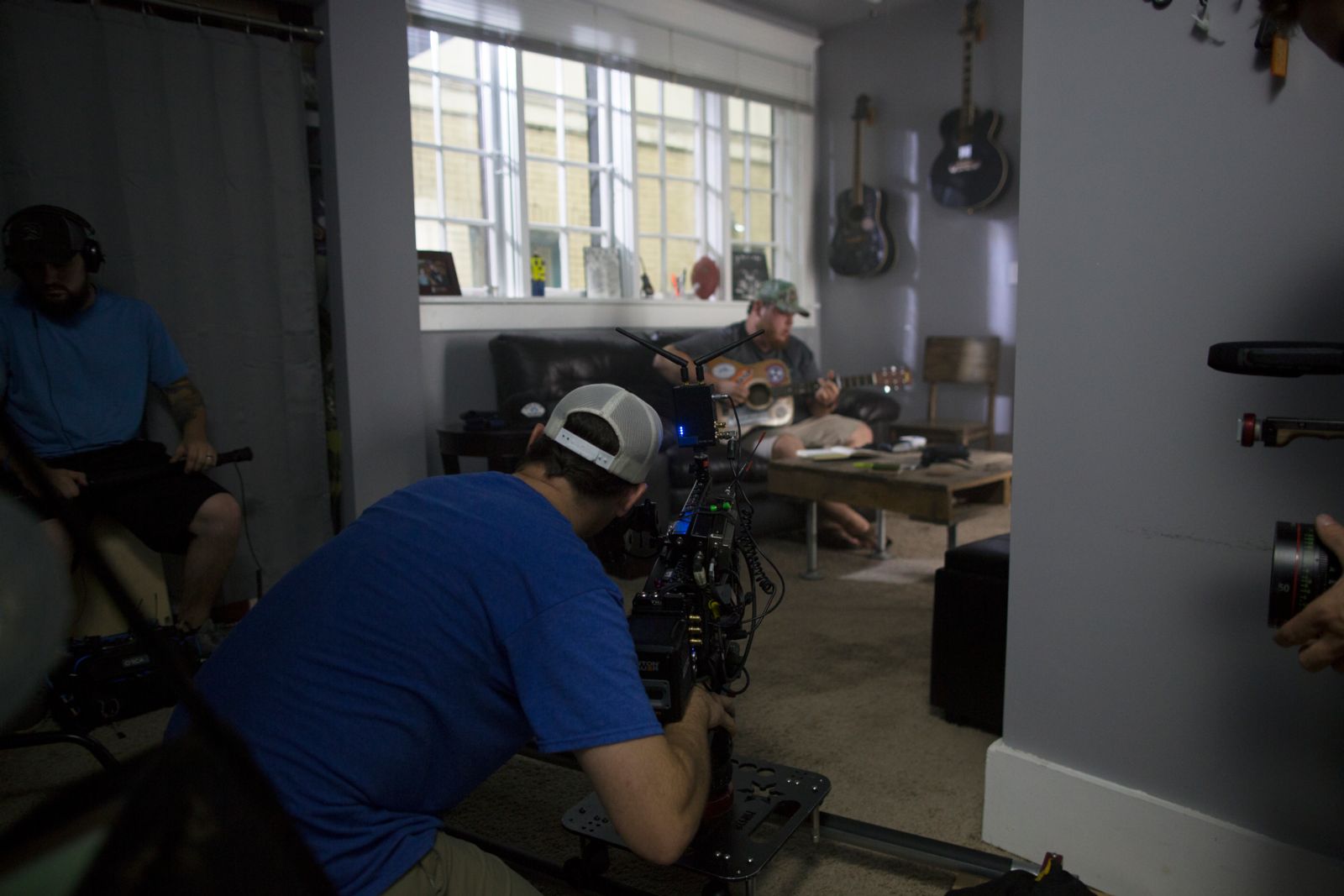 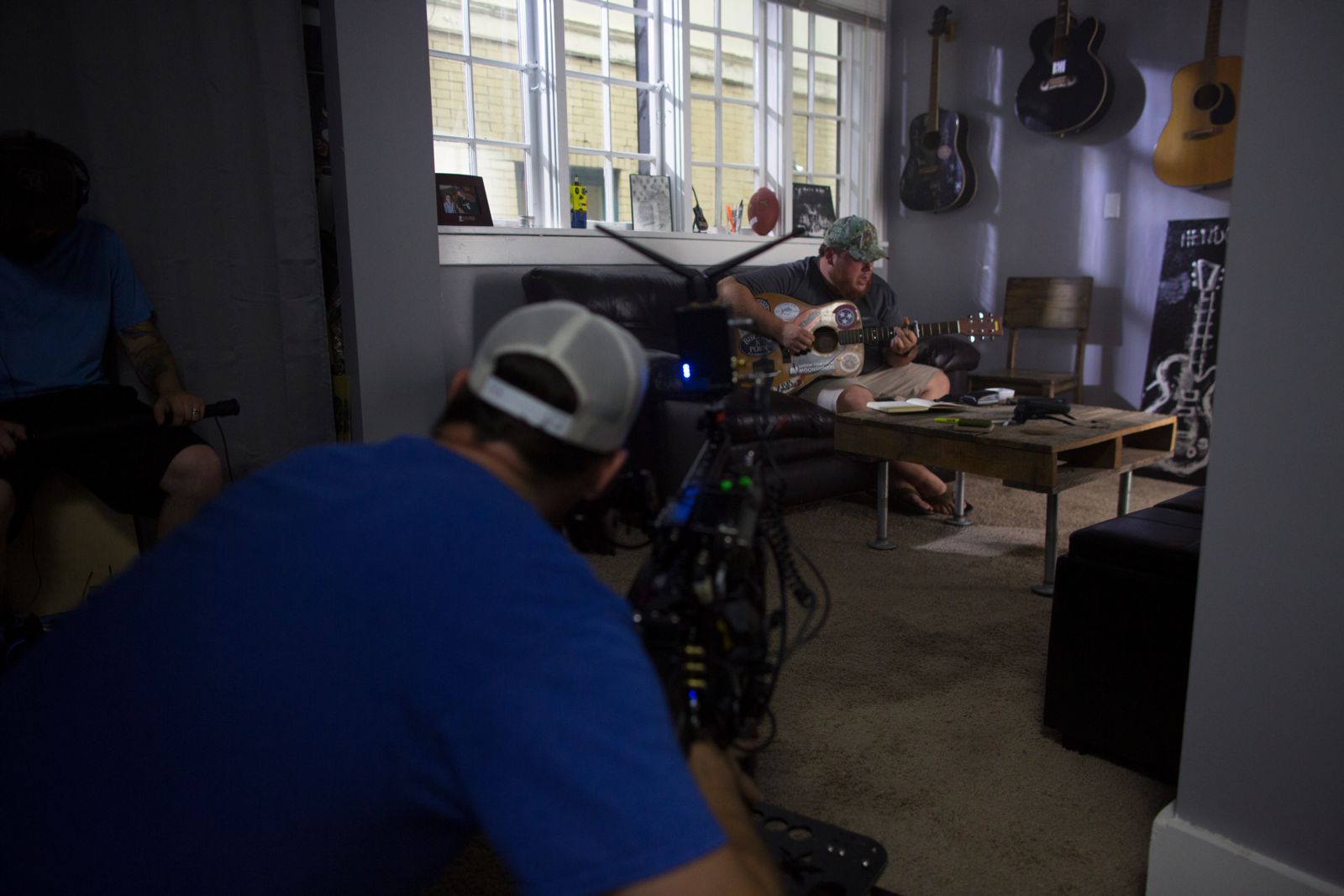 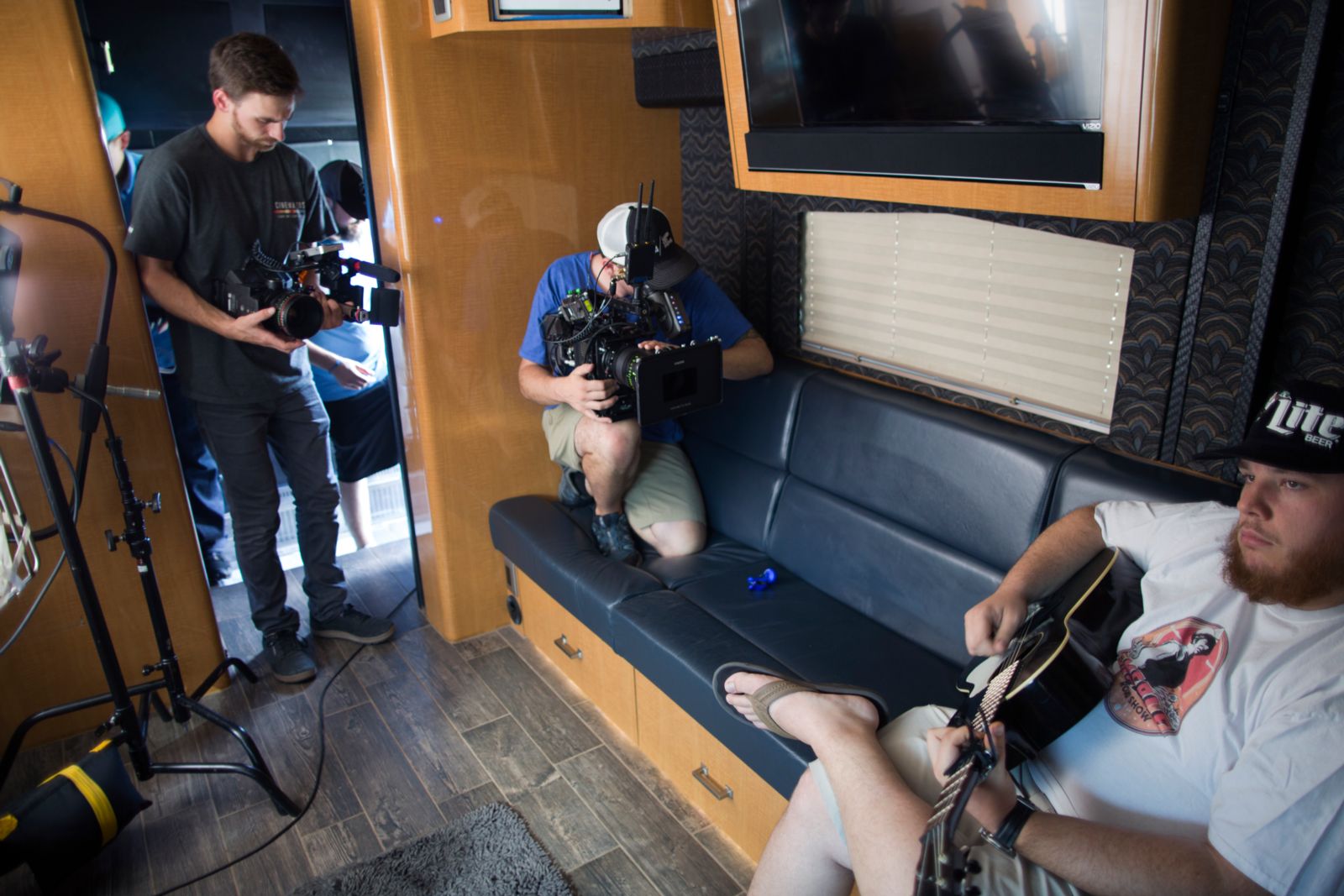 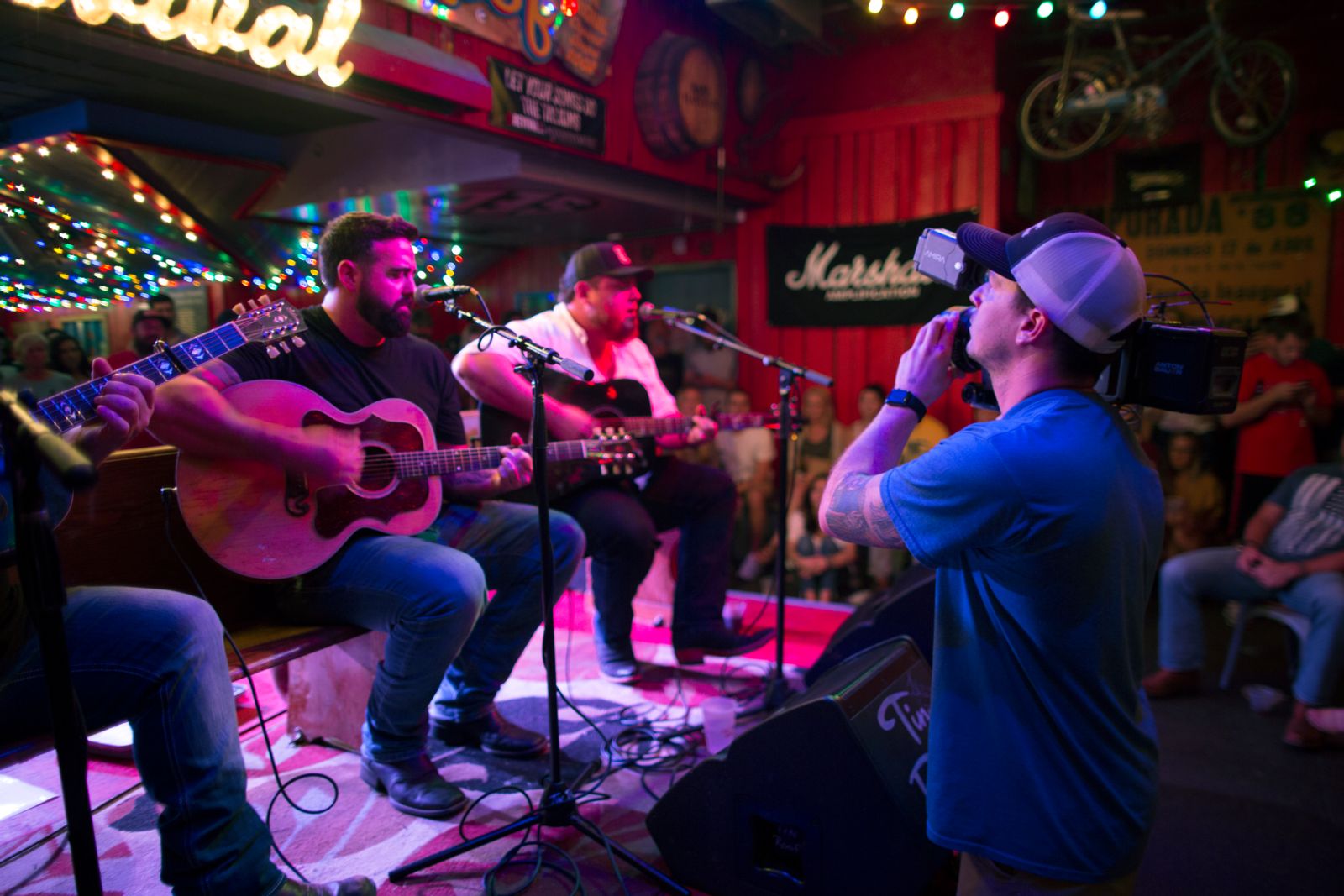 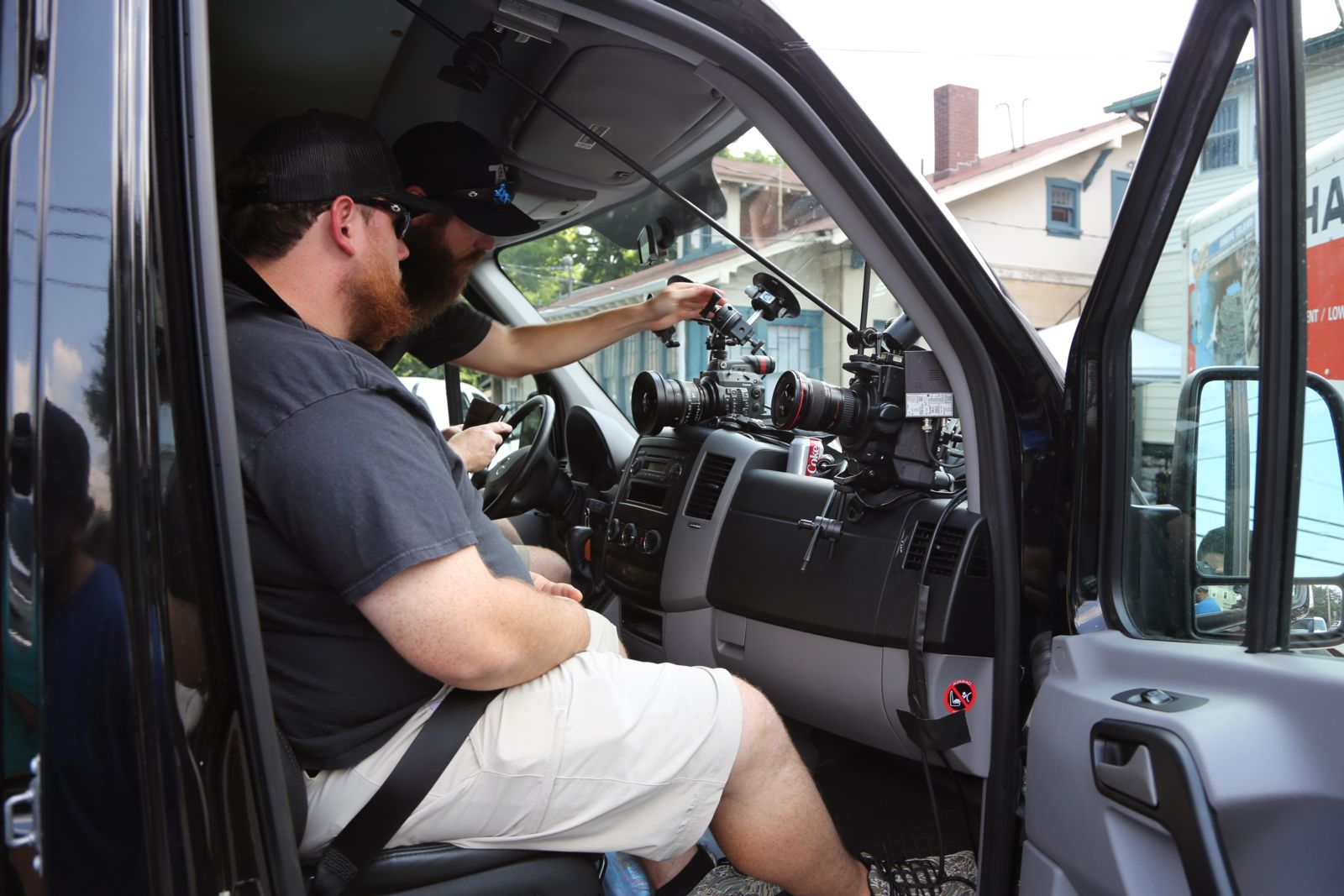