Amazon Prime Exclusive Show “All or Nothing” Is Now Available


“All Or Nothing: The Michigan Wolverines” has been released in-full on Amazon Prime video's streaming service. All 8 episodes, including the first episode for free without an Amazon Prime membership, can be watched at this link. The show tells the story of the University of Michigan's 2017 football season in an all-access, documentary-style format. “All Or Nothing” was a show that came to life through the vision and hard work of Executive Producer Jim Jorden of Jim Jorden Productions.

TA Films worked on the film crew throughout the football season by shooting and rolling sound. Tyler Adams, Zach Drechsler, Adam King, and Chandler Harkey all spent time in Michigan working on the show from September to December while it was in production. Tyler and Zach were camera operators, while TA Films' audio department Chandler and Adam were sound mixers. To read more about the individuals that make up the TA Films crew, click here.

TA Films has a long work-history with Executive Producer Jim Jorden, stemming back to before the conception of the company. Jim mentored Tyler Adams while Tyler was at App State, and together they established the football video department. The relationship continued to NASCAR, where Tyler and Jim both worked closely together for NASCAR Productions. Jim has also worked for NFL Films, which Tyler began shooting for last football season. TA Films works on numerous projects every year with Jim, including deploying crews for the past 3 seasons of SEC Inside on SEC Network, which Jim is the Producer of. Together, Jim and TA Films have focused on revolutionizing the all-access way that sports are broadcast to the viewer. This includes mic'ing players and coaches up during practice and games, and going behind the scenes to show the personal lives and tribulations of the athletes. Jim has won 16 Emmys as Producer, Director, Editor, and Cinematographer.

The Michigan Wolverines' 2017 football season is chronicled in “All or Nothing”, but the show goes deeper than football by diving into the personal lives of the players, parents, coach Jim Harbaugh, and other important figures of the team. The show gives the viewer unprecedented access into the fascinating inner workings of the football program. The “All or Nothing” series previously had one season with the Arizona Cardinals, with eight episodes premiering in 2016. “All or Nothing: A Season with the Arizona Cardinals” won a Sports Emmy for Outstanding Serialized Sports Documentary. Next installments of the series are slated to cover the Dallas Cowboys, the New Zealand Blacks rugby team, and the Manchester City soccer team. 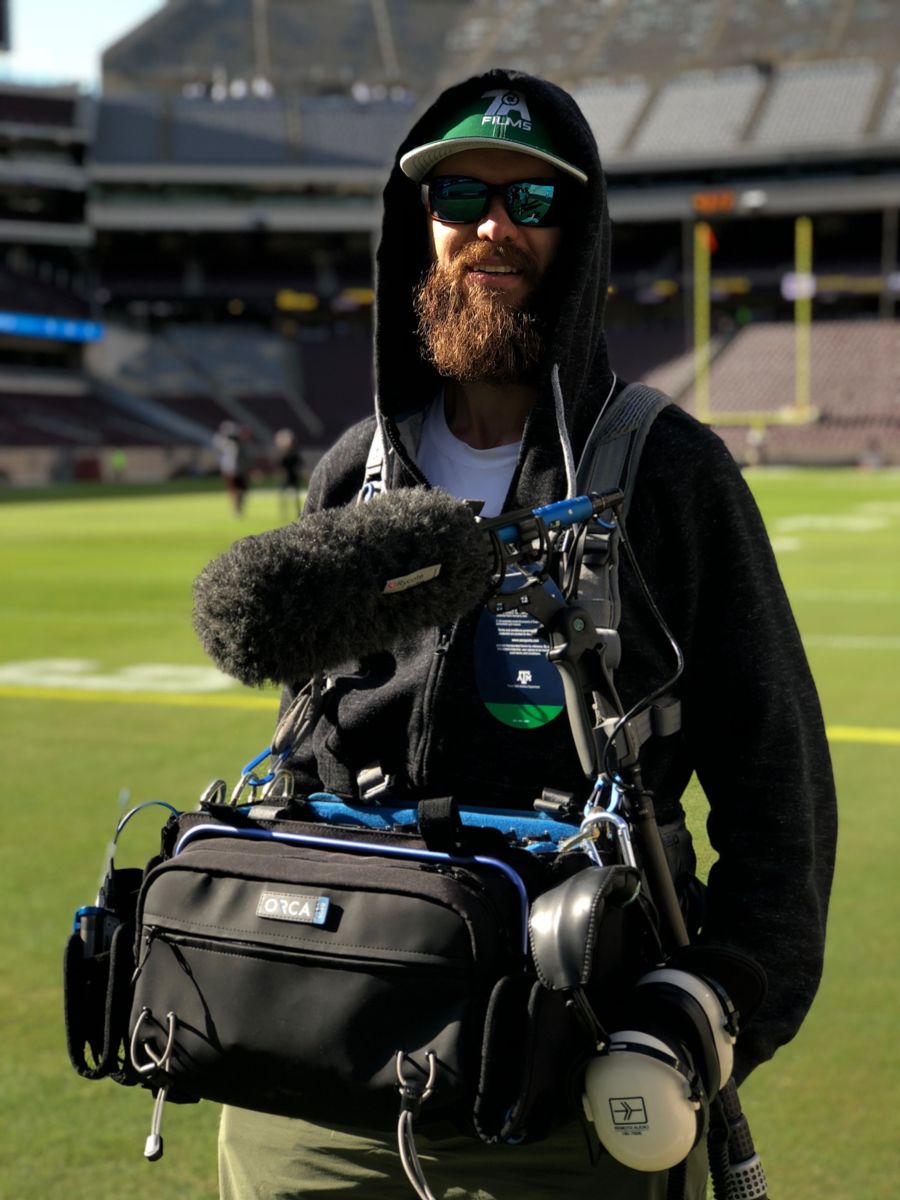 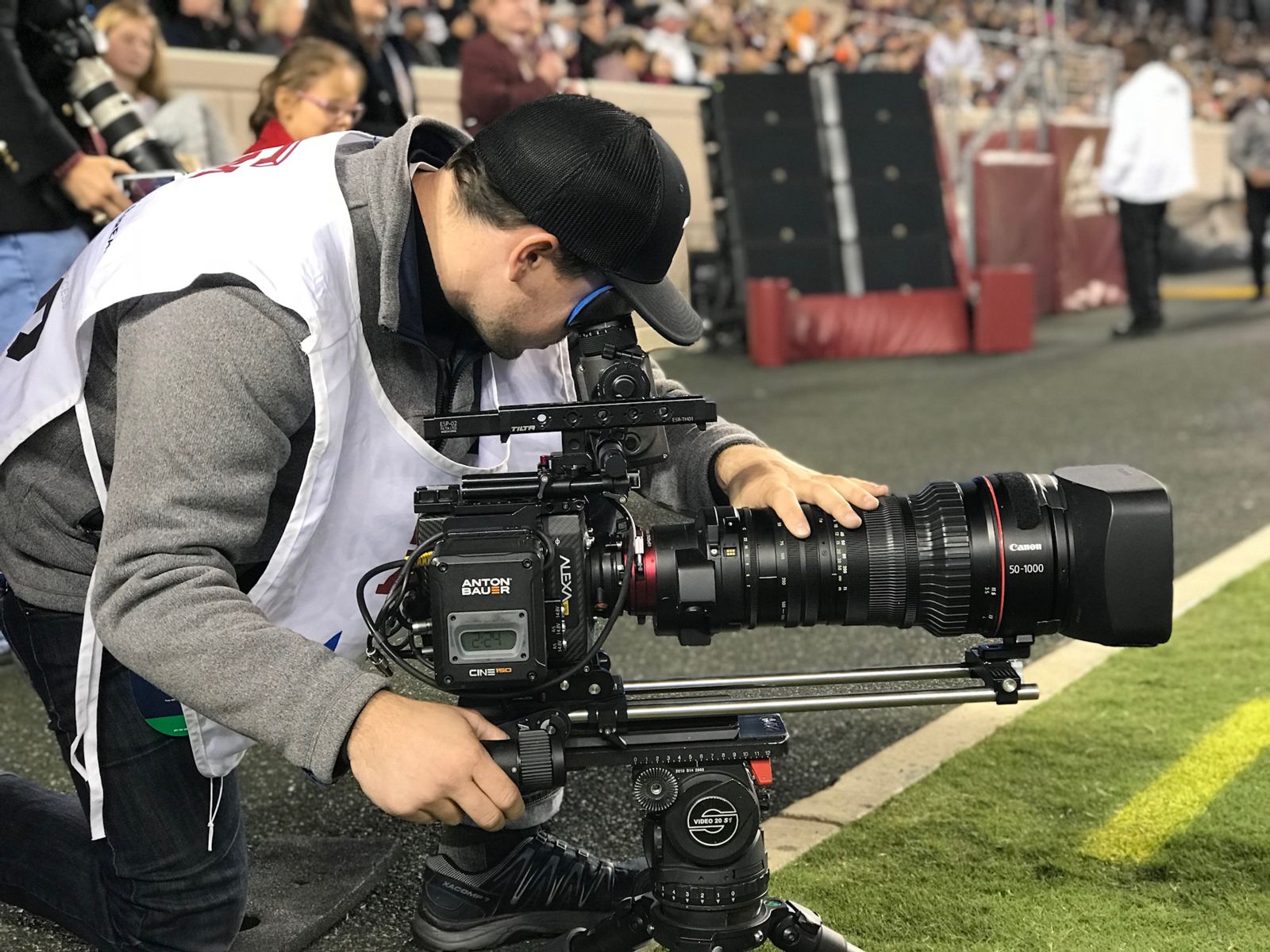 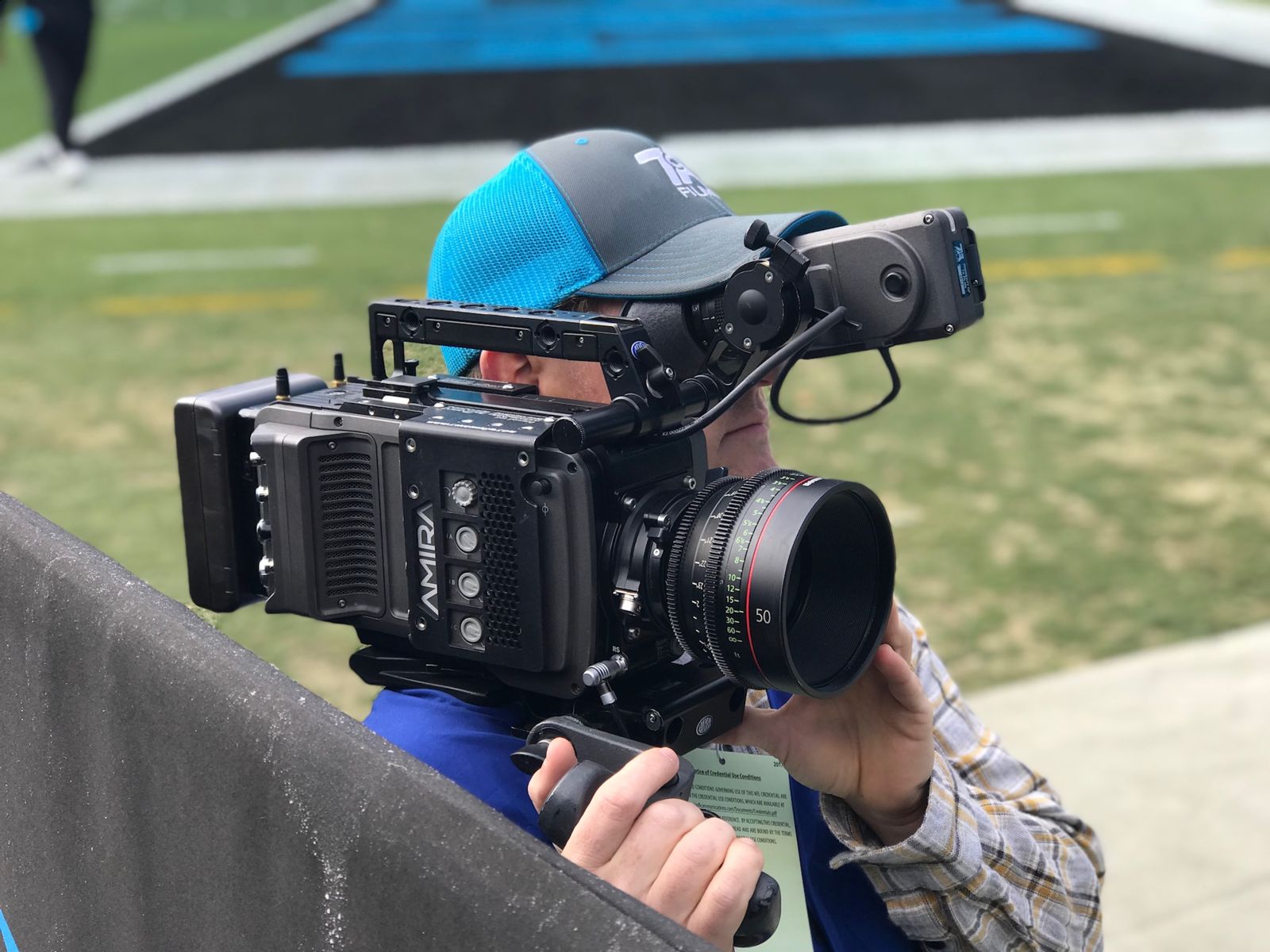 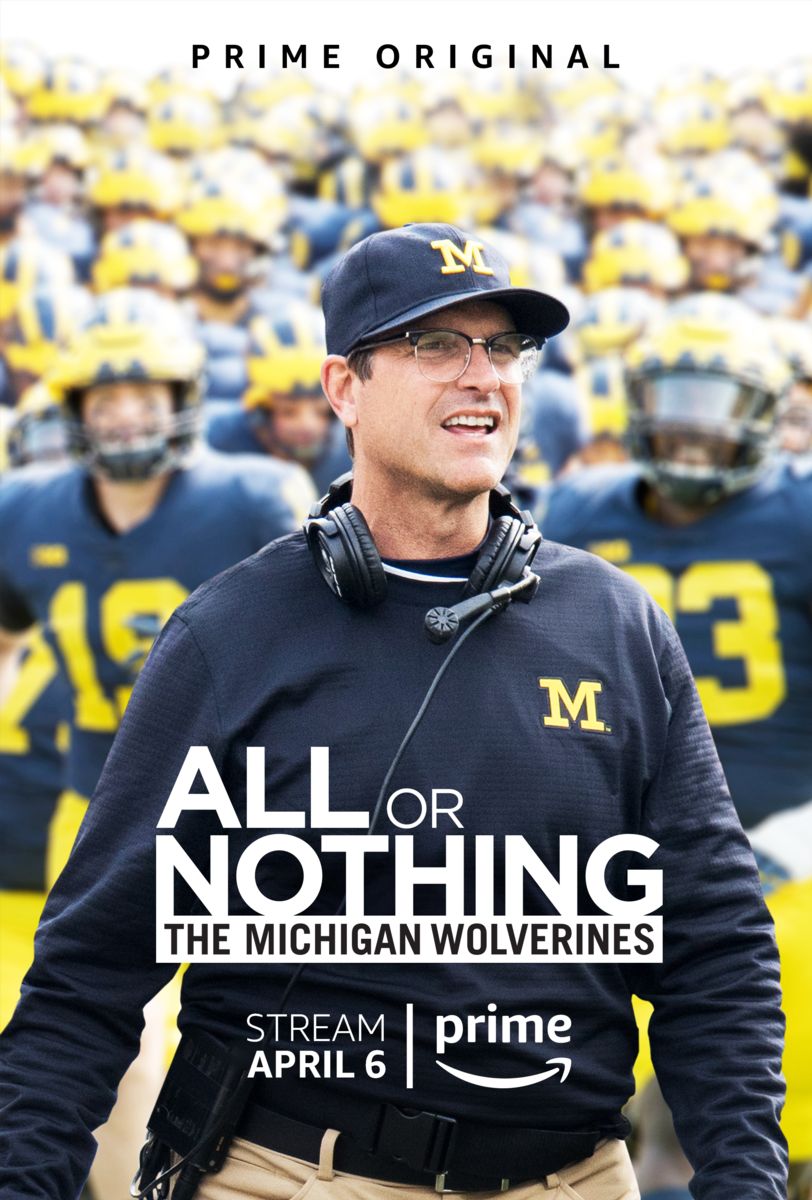 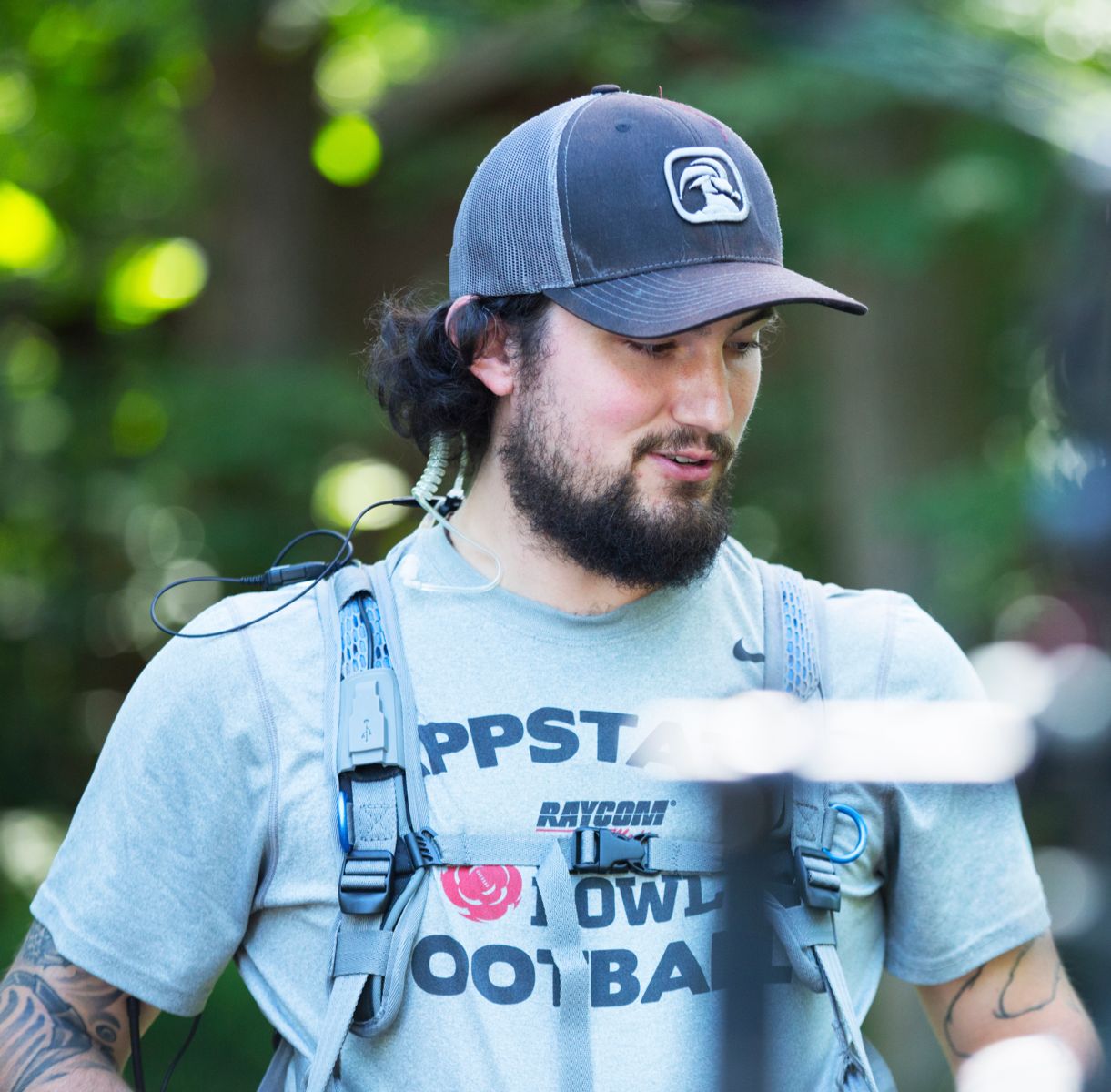 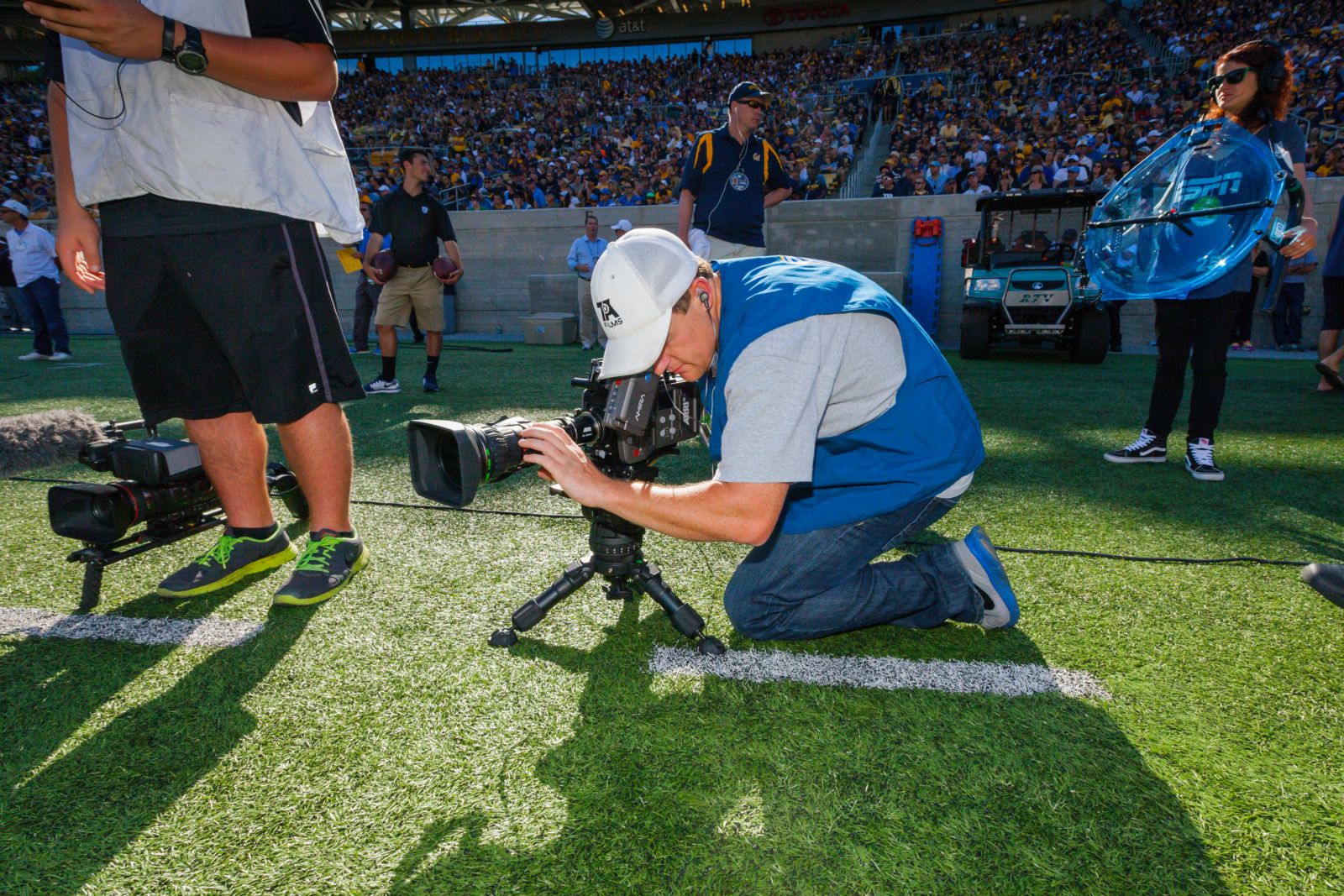 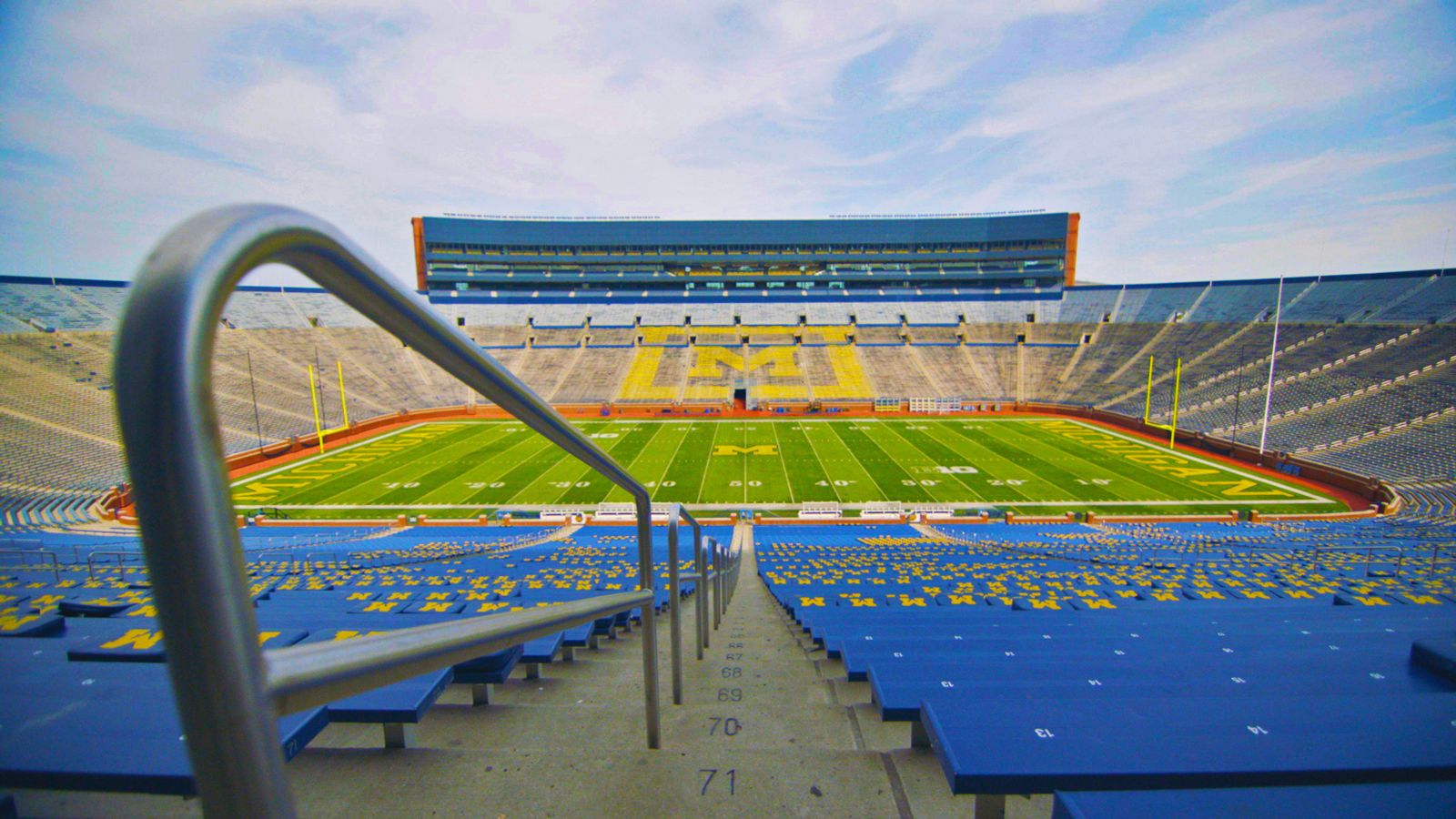