Footage that introduced the Carolina Panthers during the Monday Night Football ESPN telecast was shot by TA Films. The green screen shoot was hosted inside of the Panthers locker room at Bank of America Stadium. ESPN contracted TA Films for the project.

During the game, the footage was shown when specific players were referenced by the broadcast announcers. The players would “pop out” on tv, often times accompanied by their stats. The Panthers won the exciting Monday night game against the Miami Dolphins by a margin of 45-21.

TA Films continues to have a working partnership with the Carolina Panthers and their Manager of Production, Pat Stage. TA Films shoots all Panthers home football games as well as separate productions for promotional content. 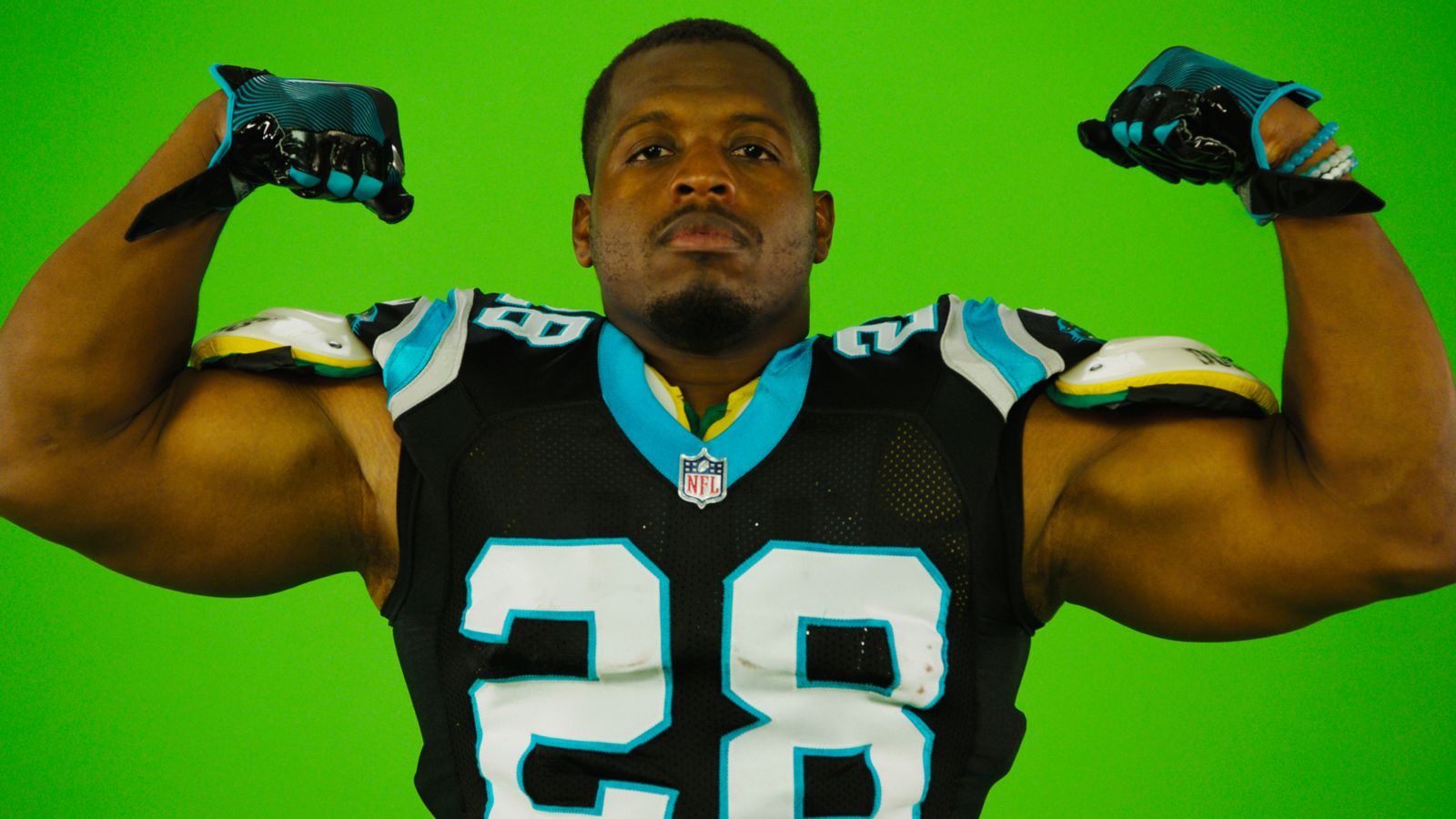 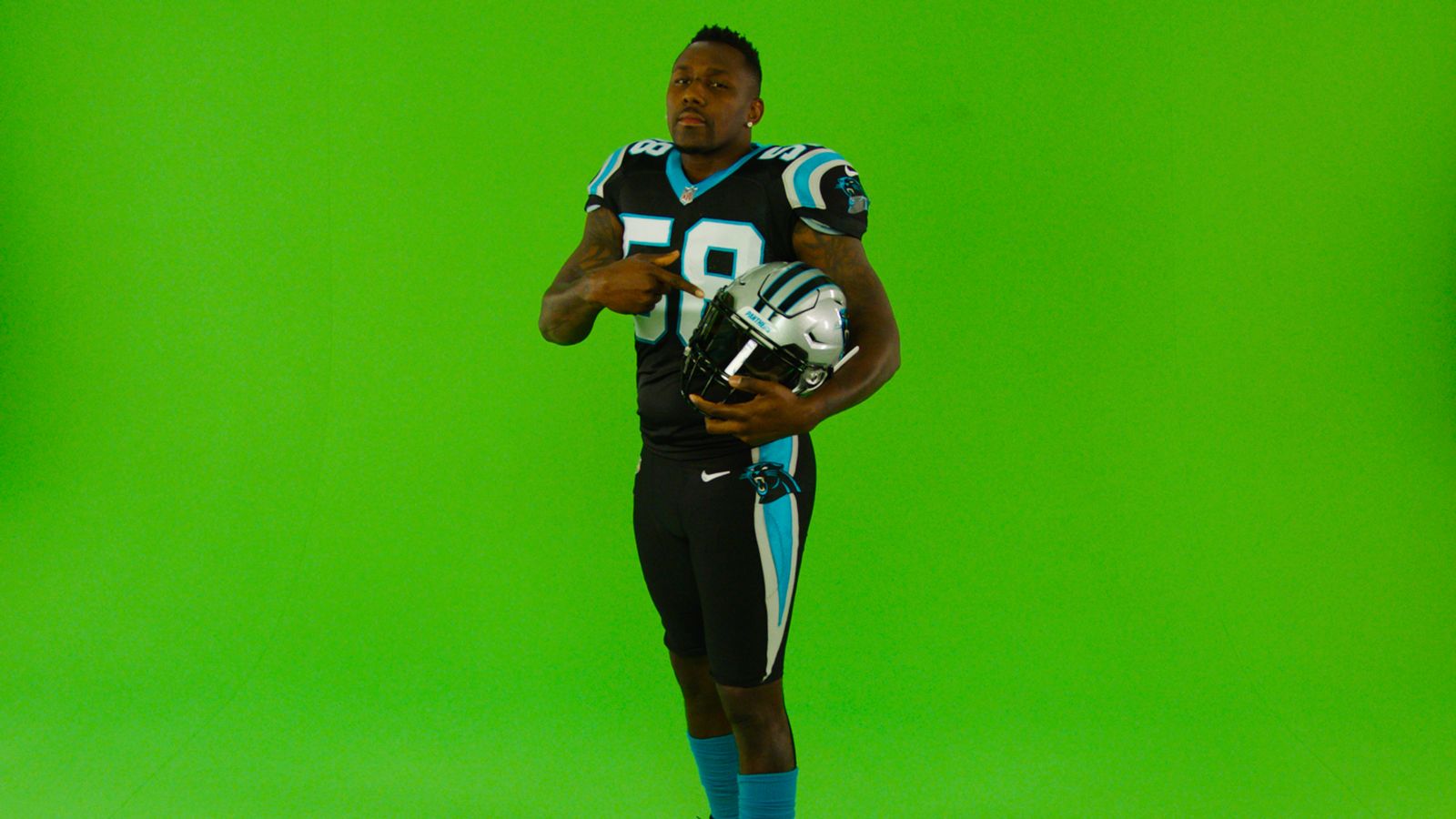 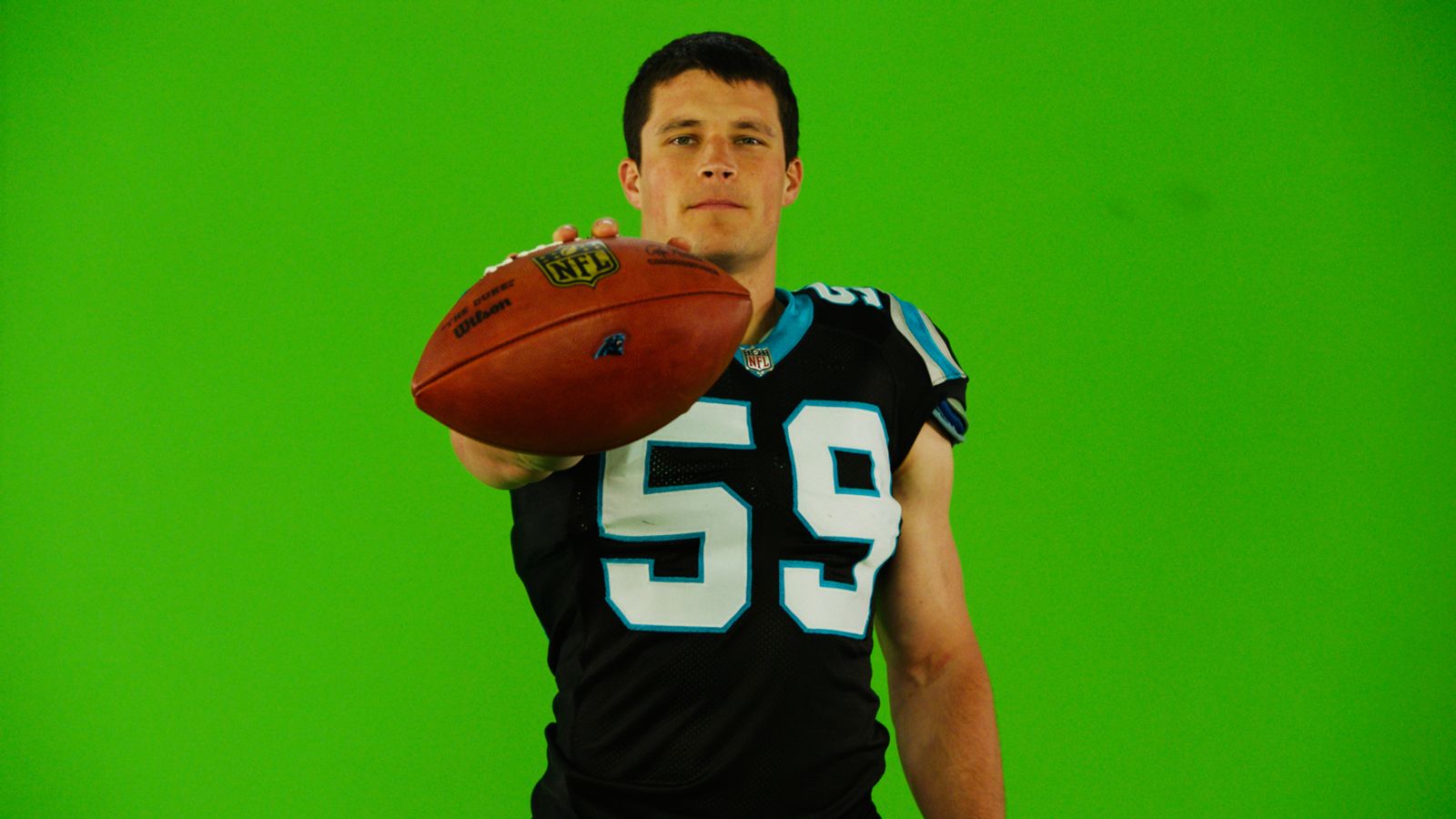 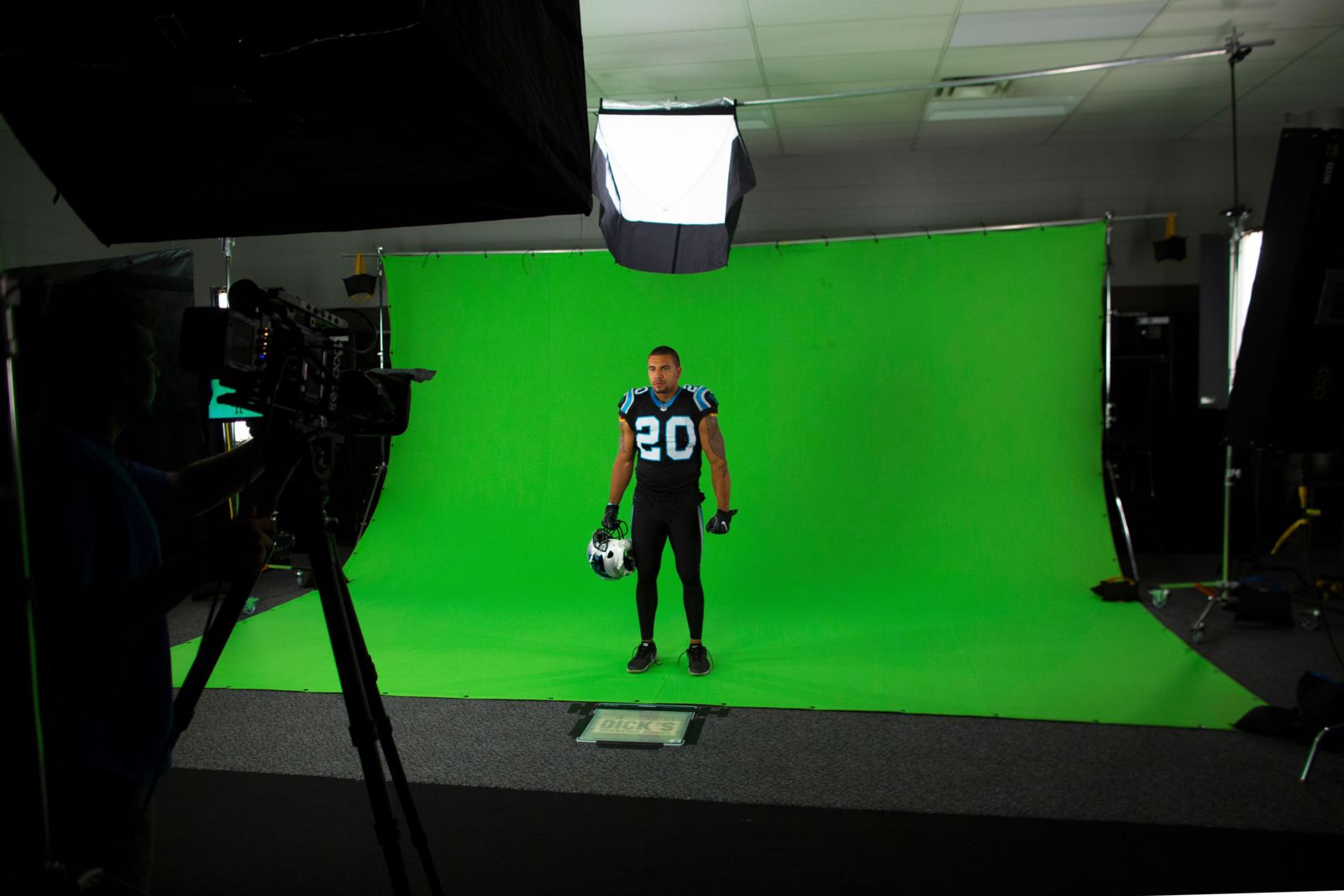 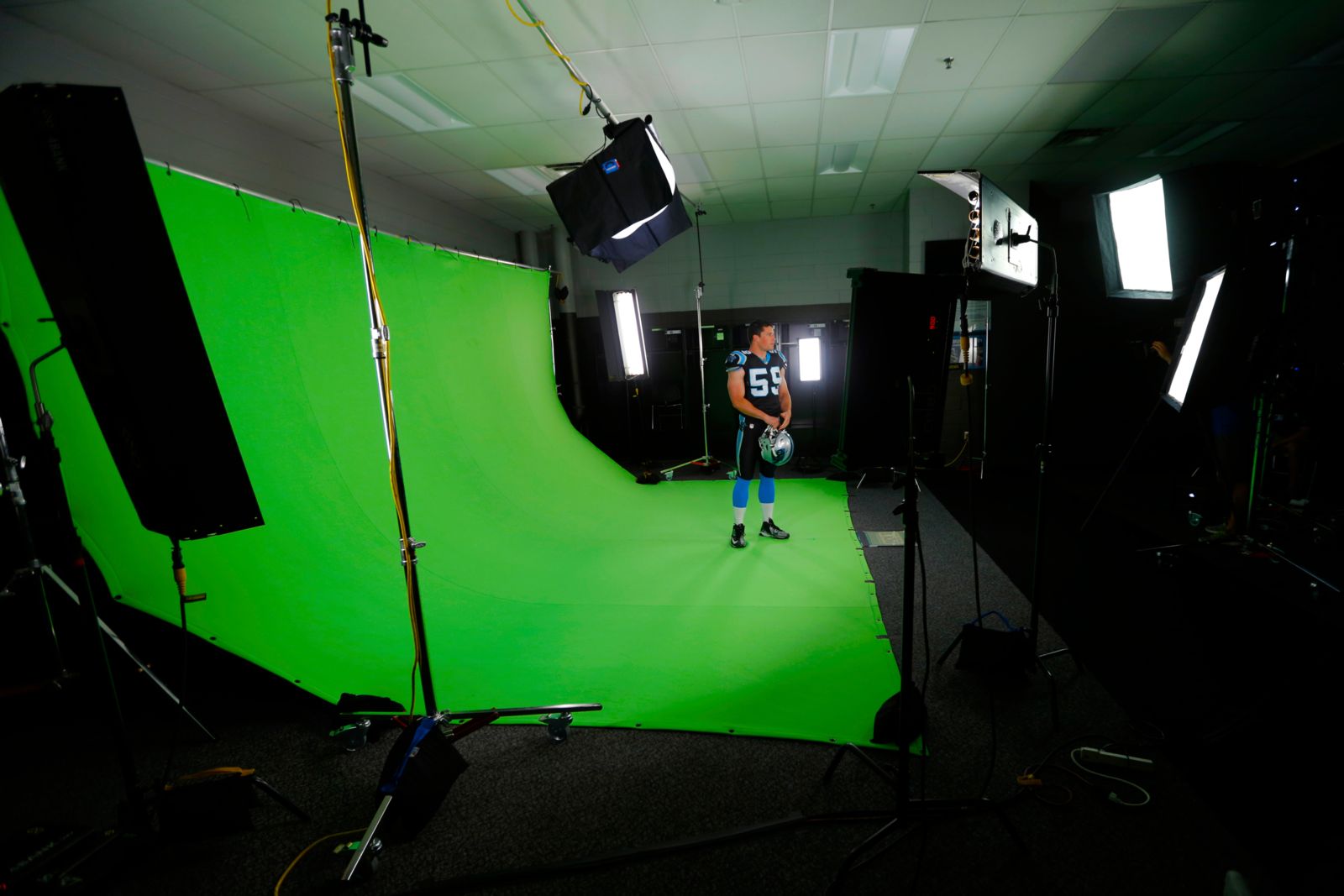 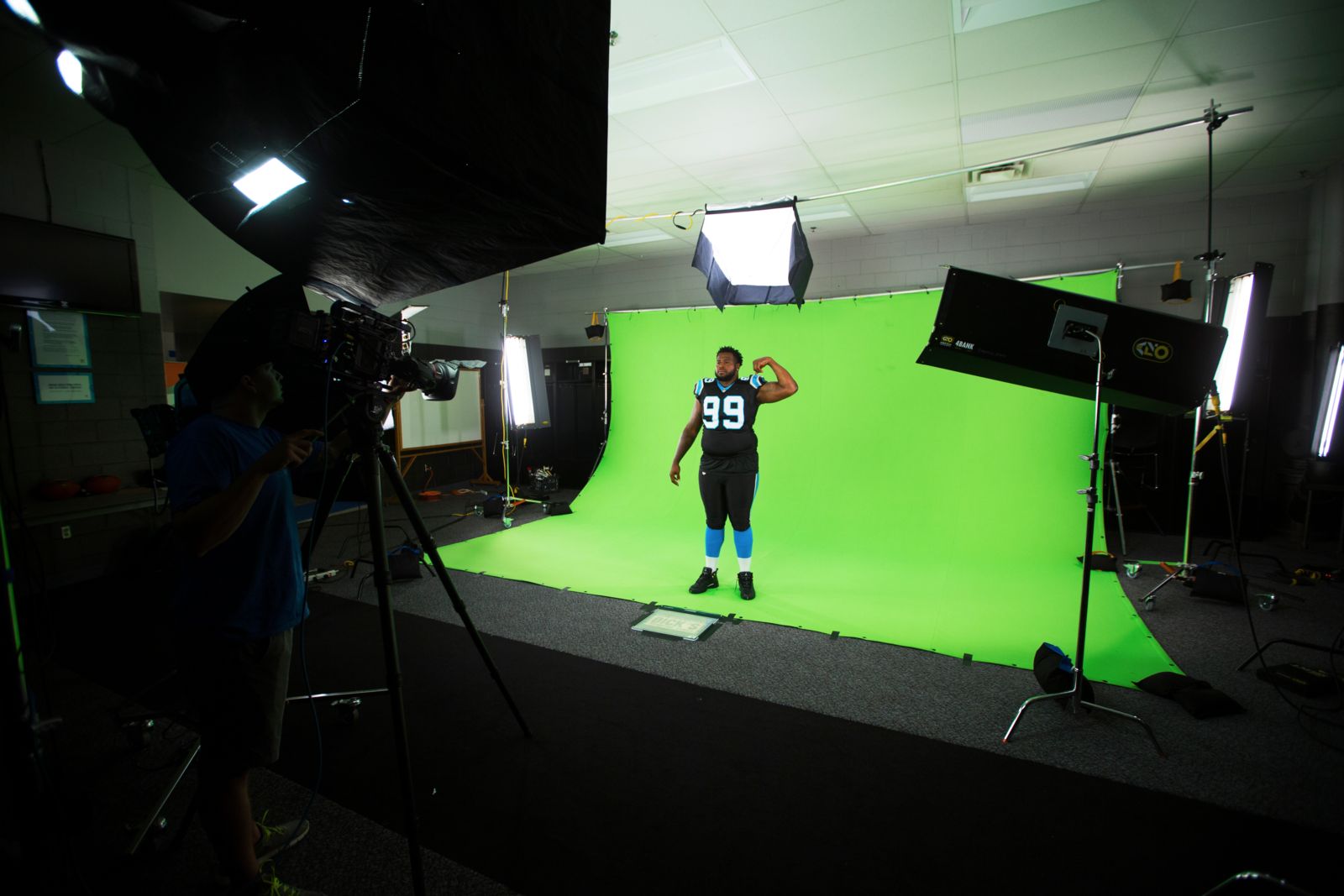 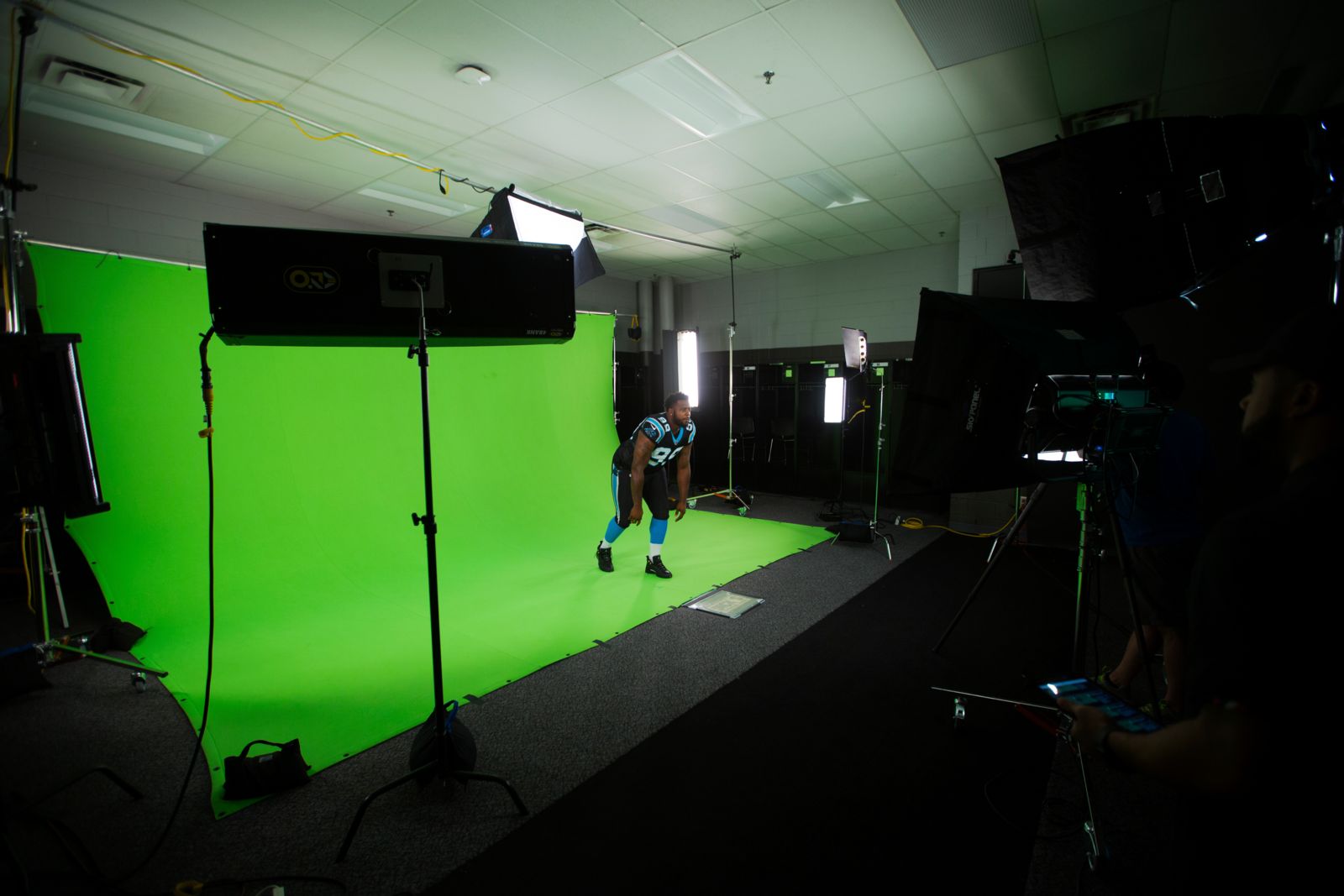 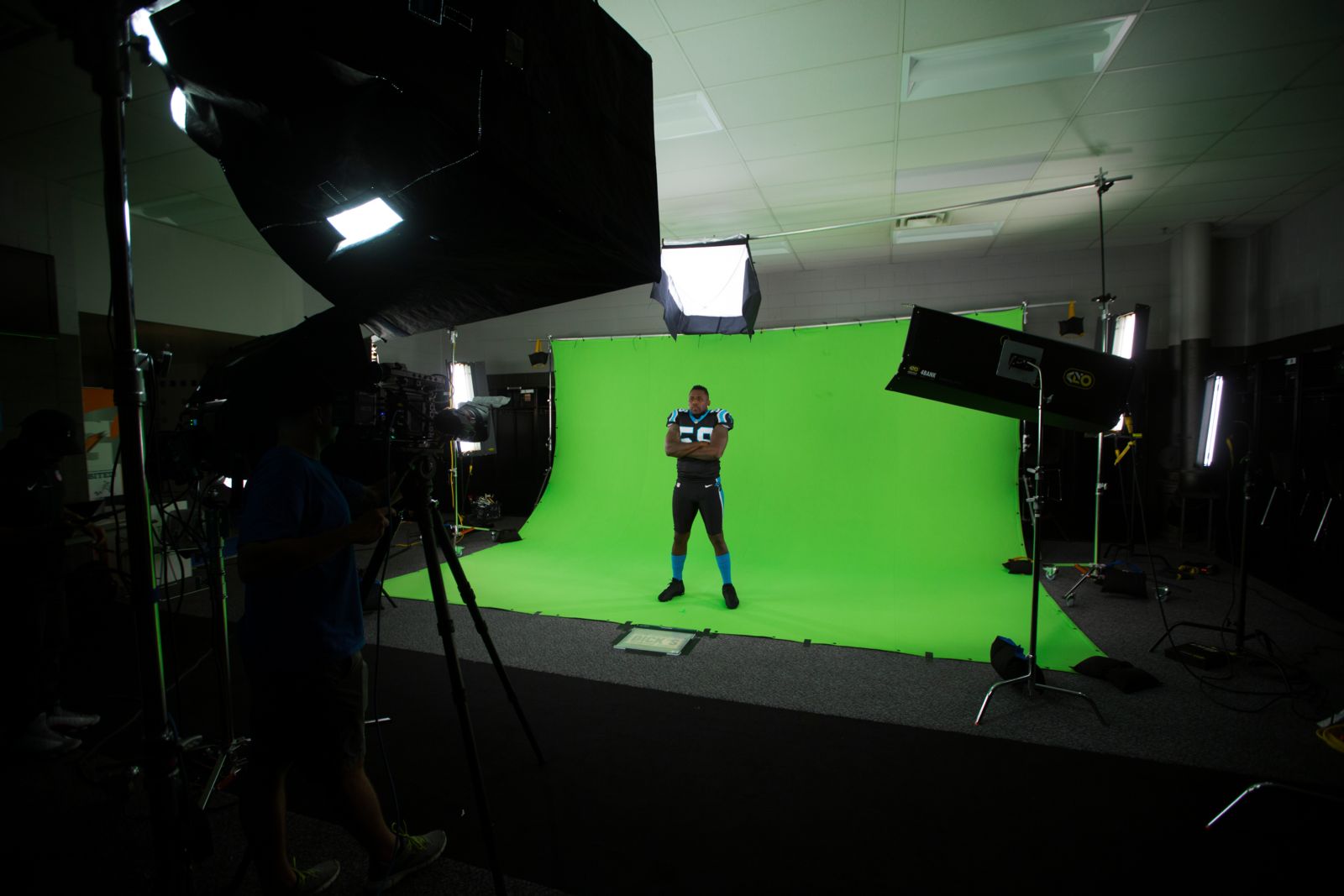 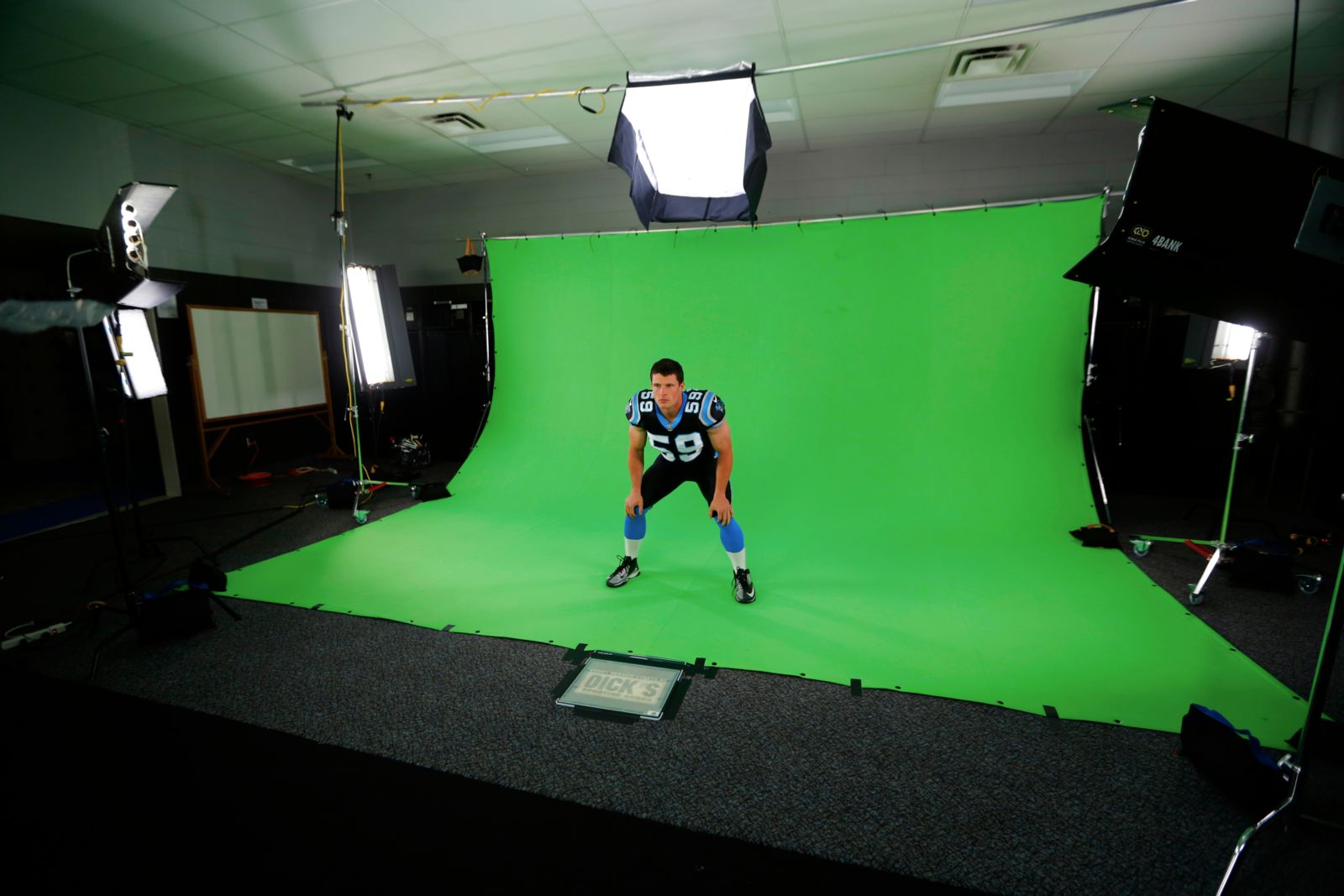 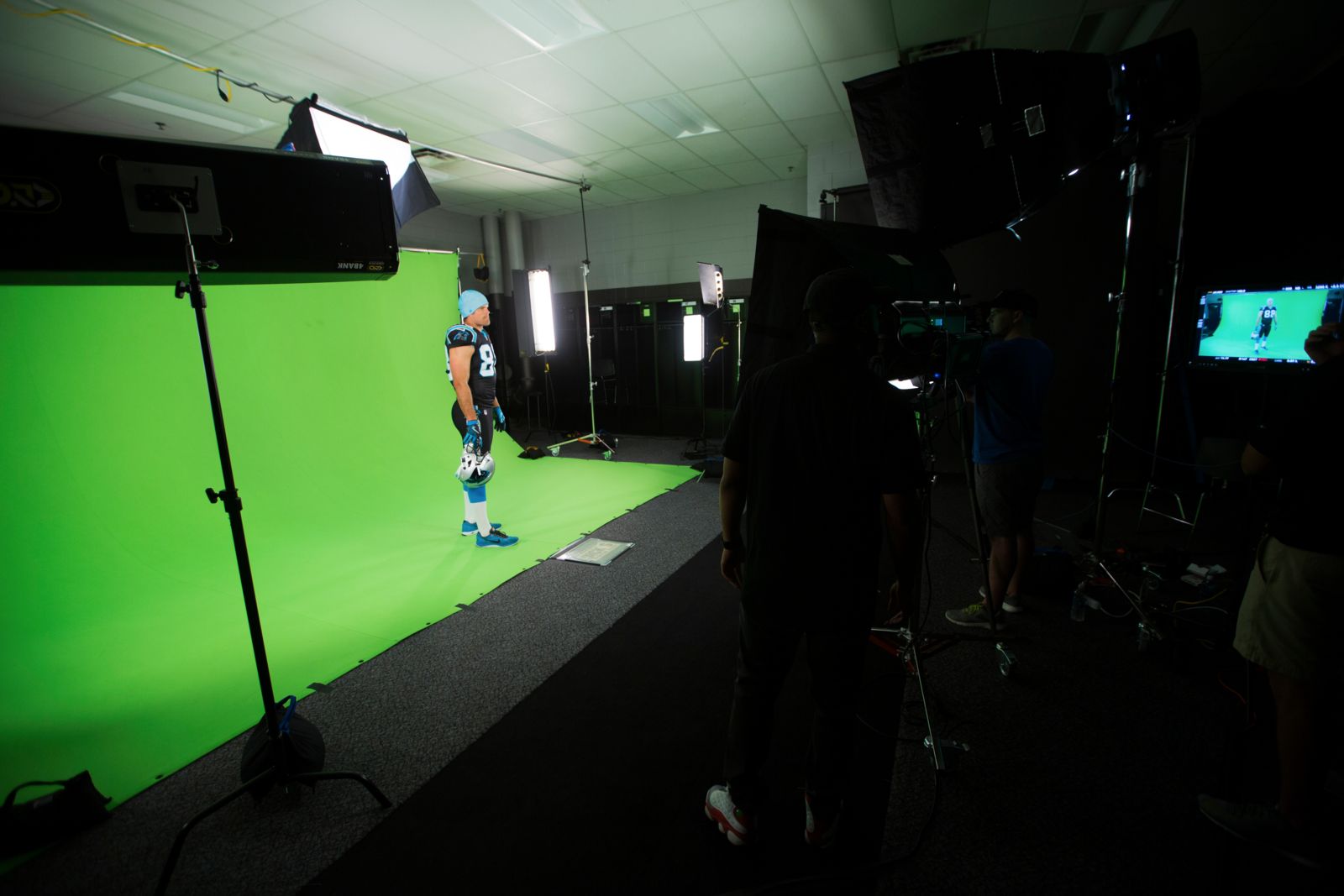 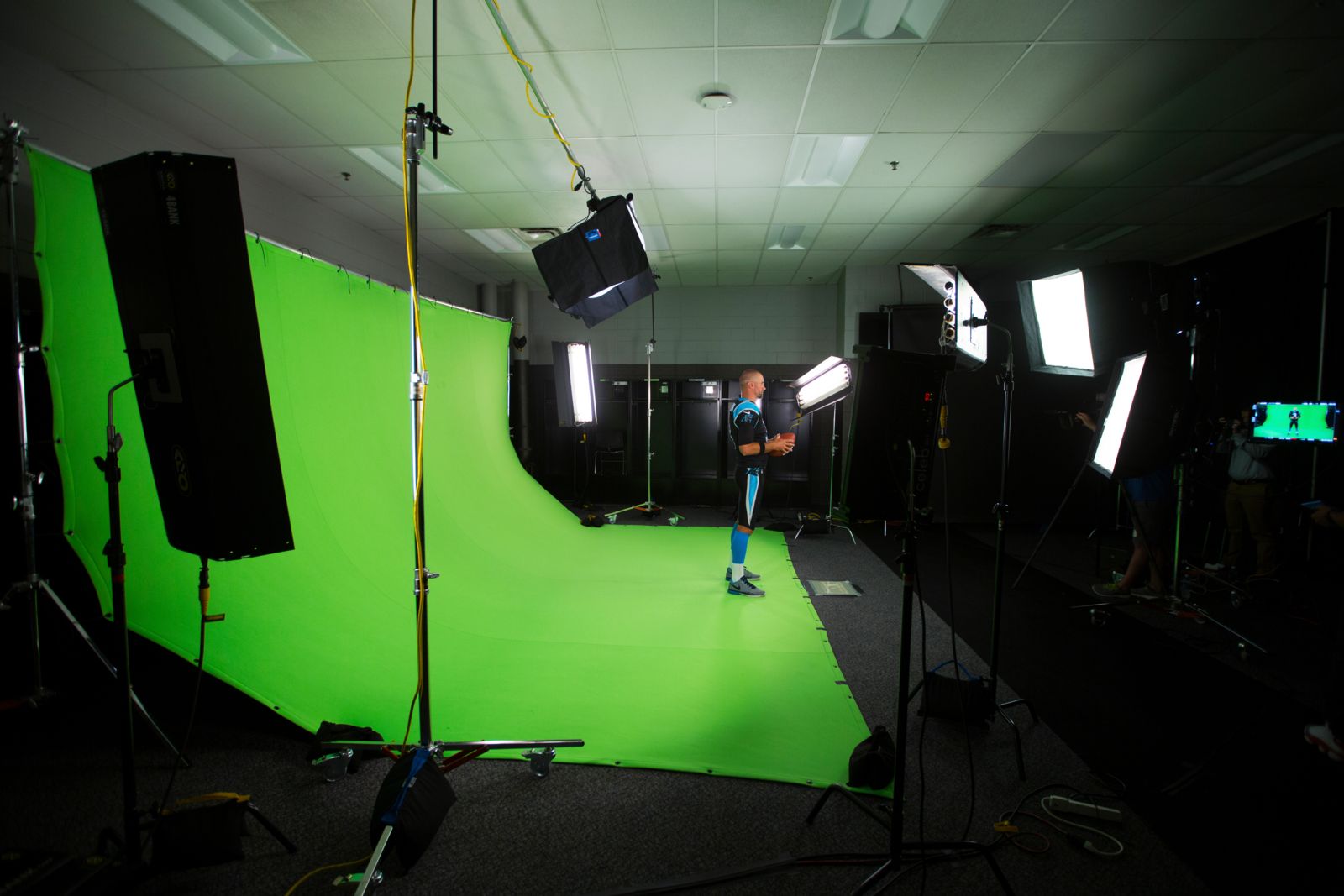 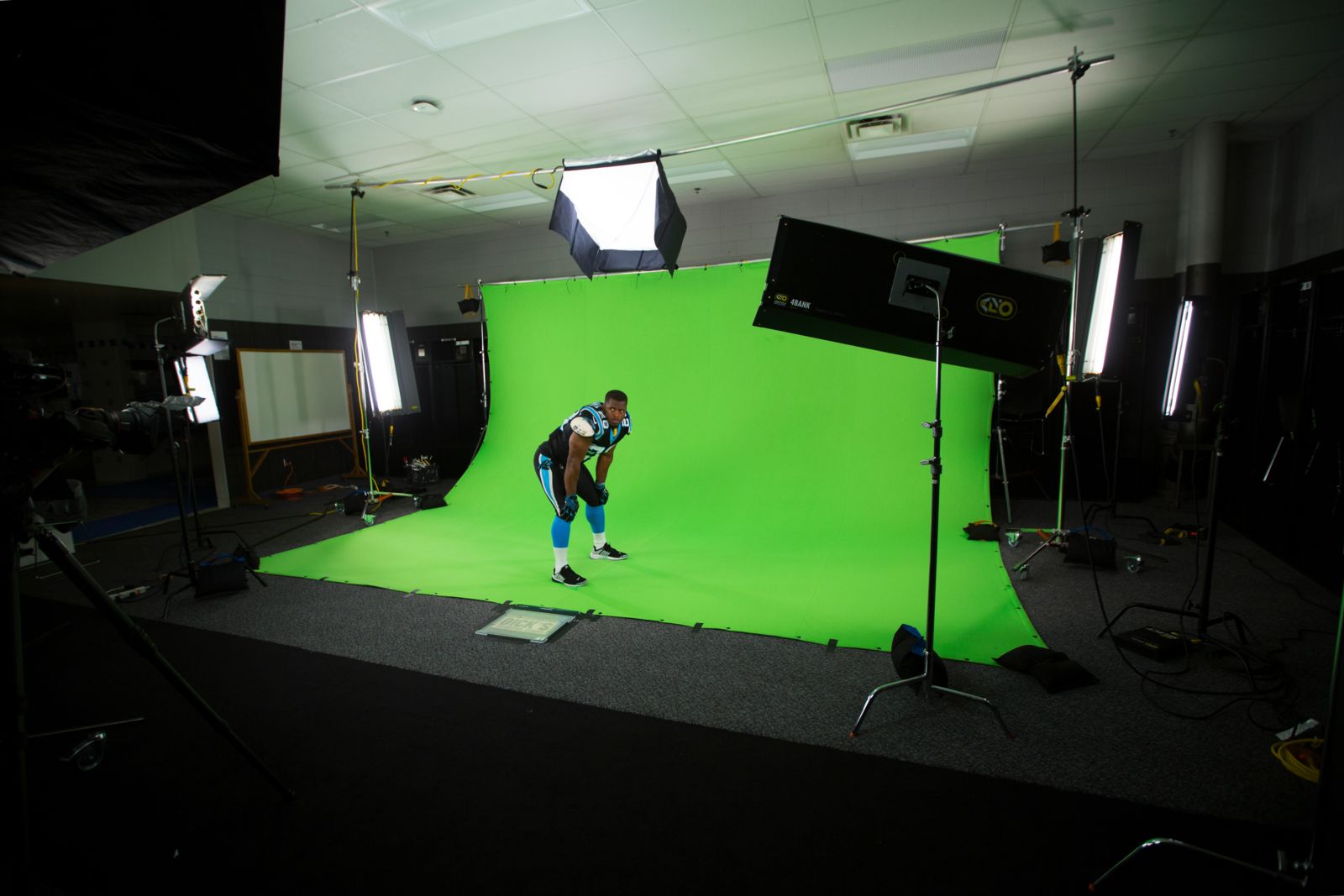