On YouTube, When It Rains It Pours has already accumulated over 1 million views in 3 days, and reached as high as the #1 trending video. The release has received coverage from mainstream outlets such as Rolling Stone, Sounds Like Nashville, and Wide Open Country. You can watch the music video on Vevo or YouTube.

Luke's popular debut album, This One's For You, reached No. 1 on the Country Albums chart, No. 5 on the Billboard 200 and has sold over 70,000 units. The first single, Hurricane, went platinum with over 1 million records sold. Hurricane's music video currently has over 63 million views on YouTube. When It Rains It Pours was released as the second single and hit the radio waves in June. It currently sits at No. 14 on the Hot Country Songs Billboard chart.

Prior to creating the music videos for When It Rains It Pours and Hurricane, two members of the TA Films team had built a relationship with Luke while they all attended Appalachian State University. Aaron Conner and Zach Drechsler shot and edited Luke's first-ever music video, Let the Moonshine, in April of 2014 while they were studying video production and Luke was playing music locally. After college, Zach and Aaron joined TA Films while Luke moved to Nashville as his music career took off, but they maintained contact resulting in two more music videos to date.

Luke recently announced that he will headline a country-wide tour starting this fall in October. You can see the cities that Luke will be performing in as well as get pre-sale access by joining Luke's Fan Club: The Bootleggers. 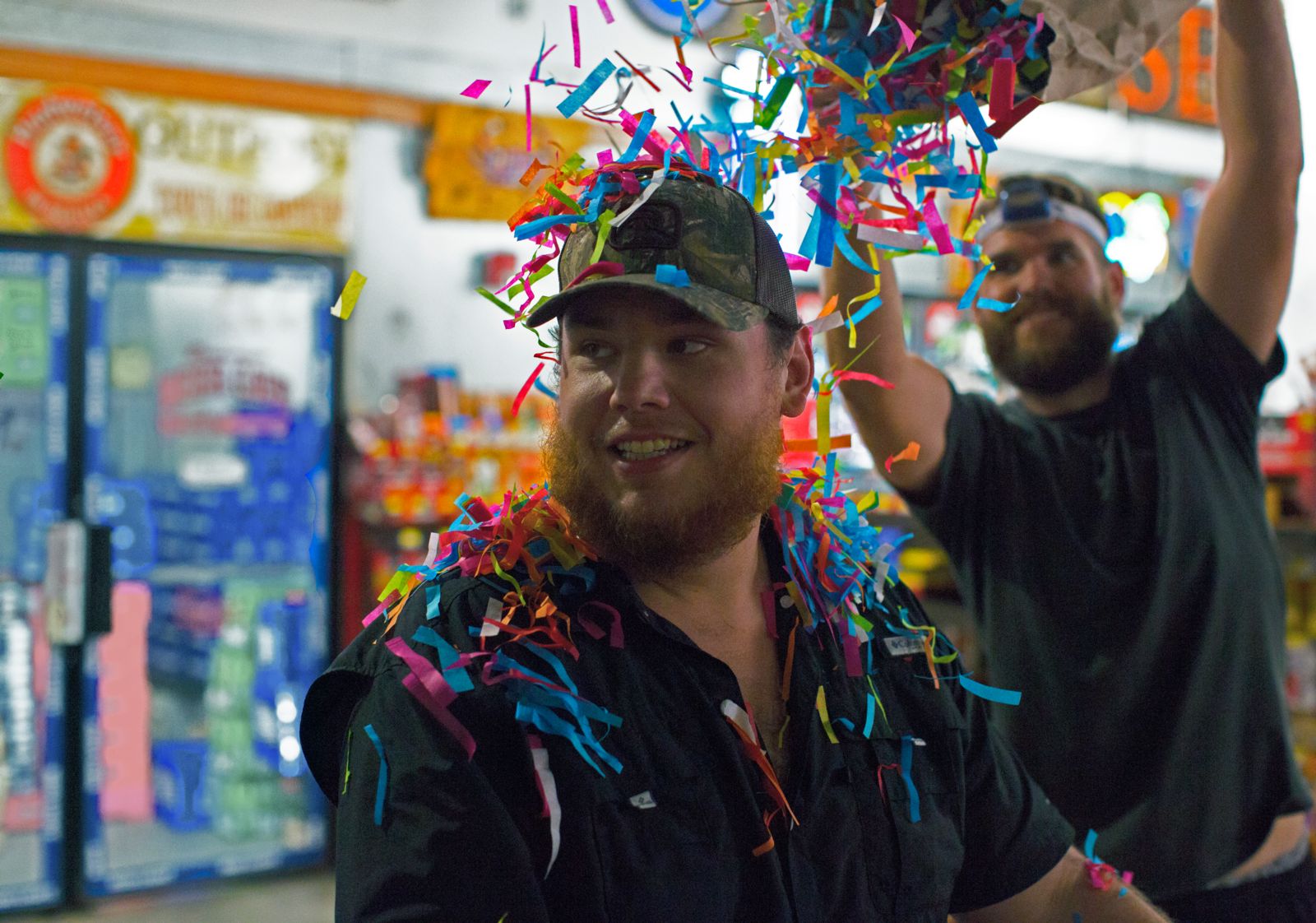 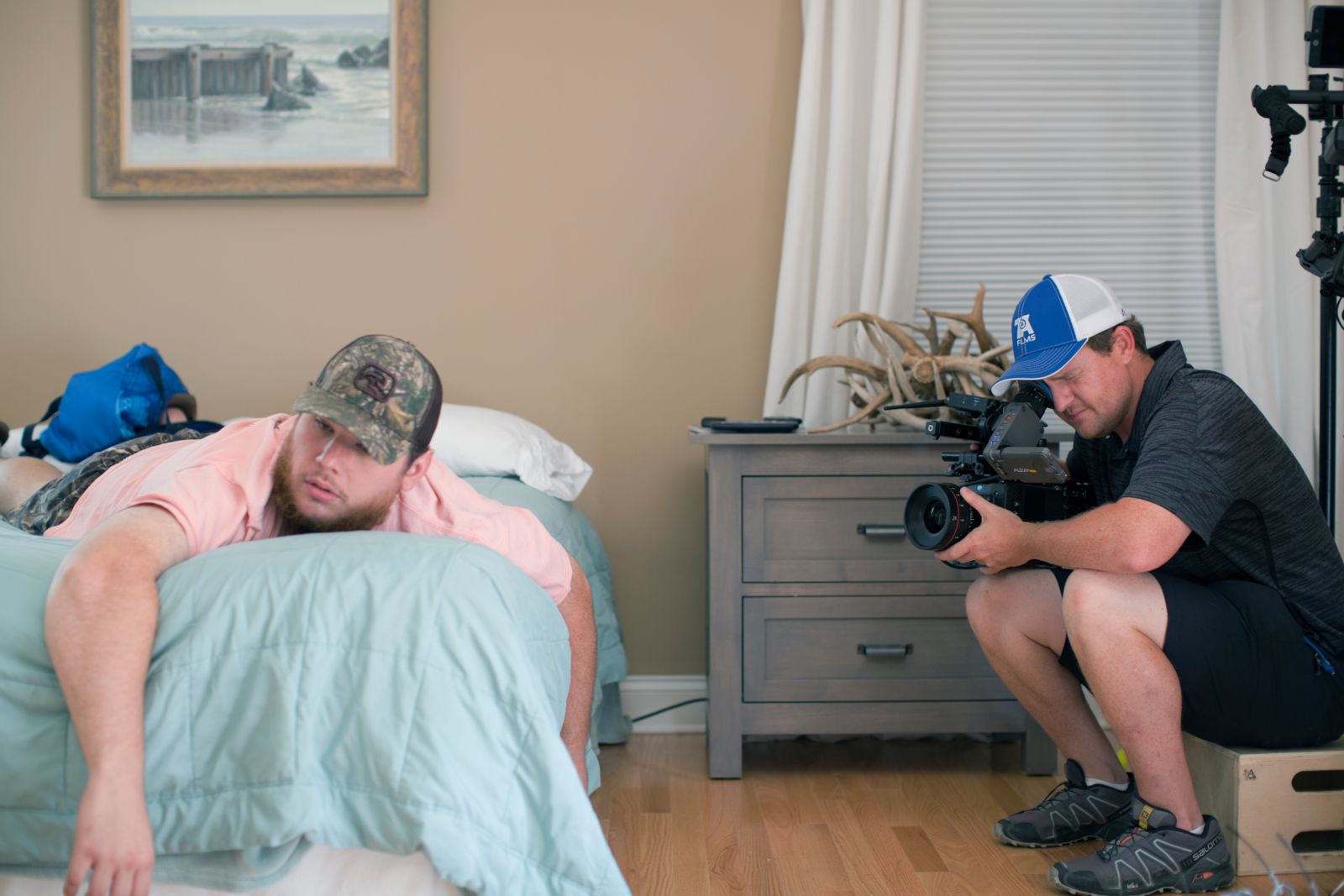 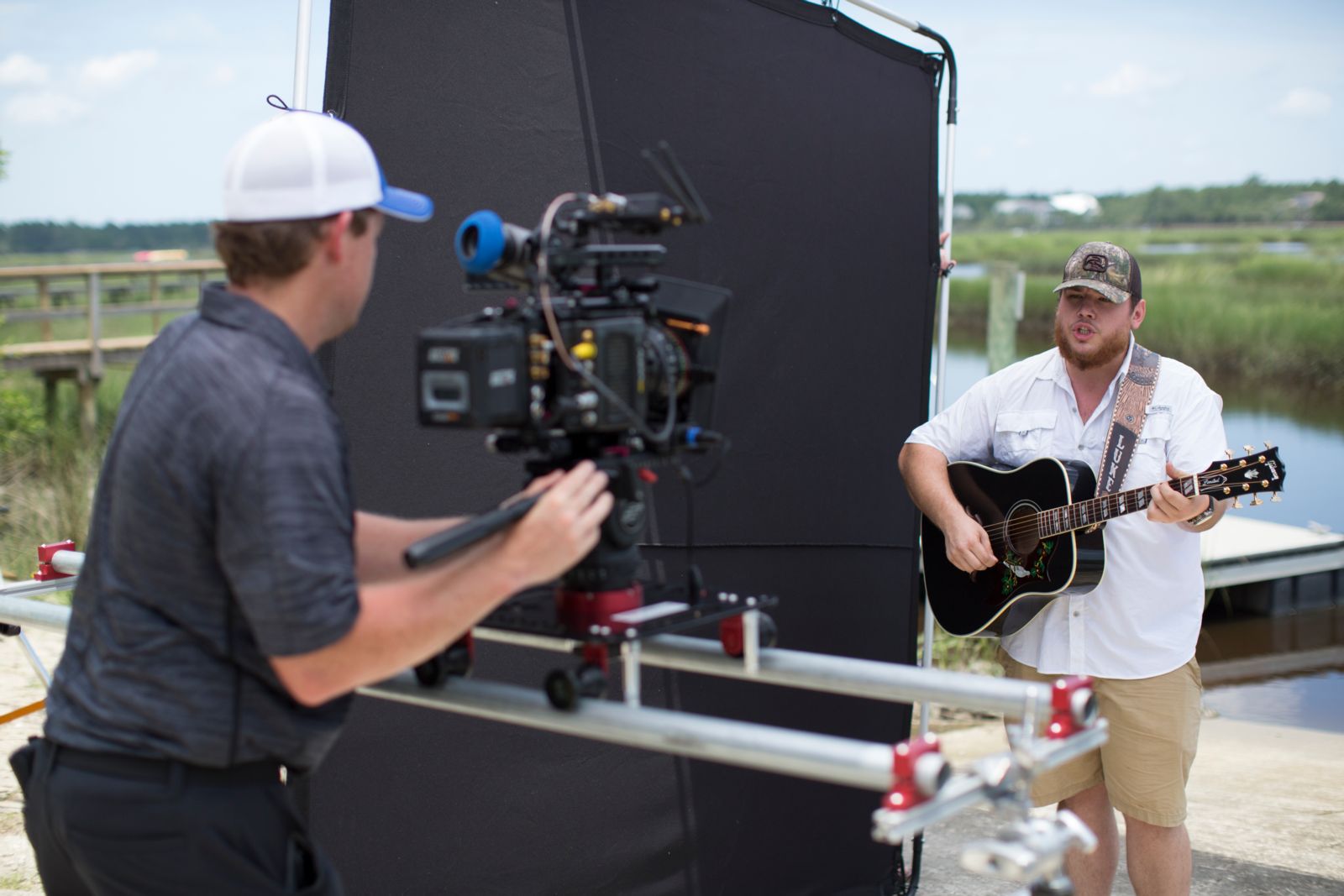 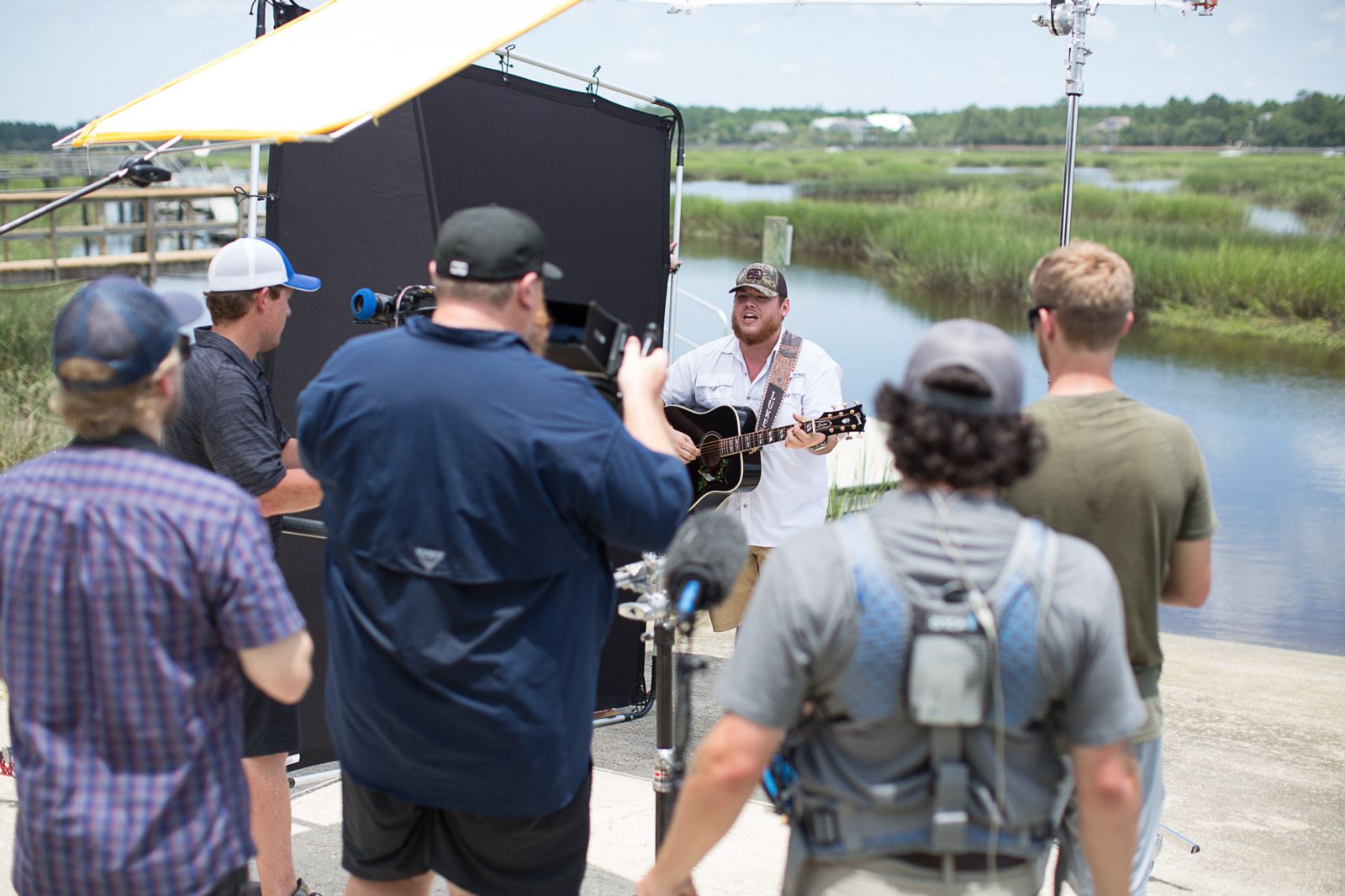 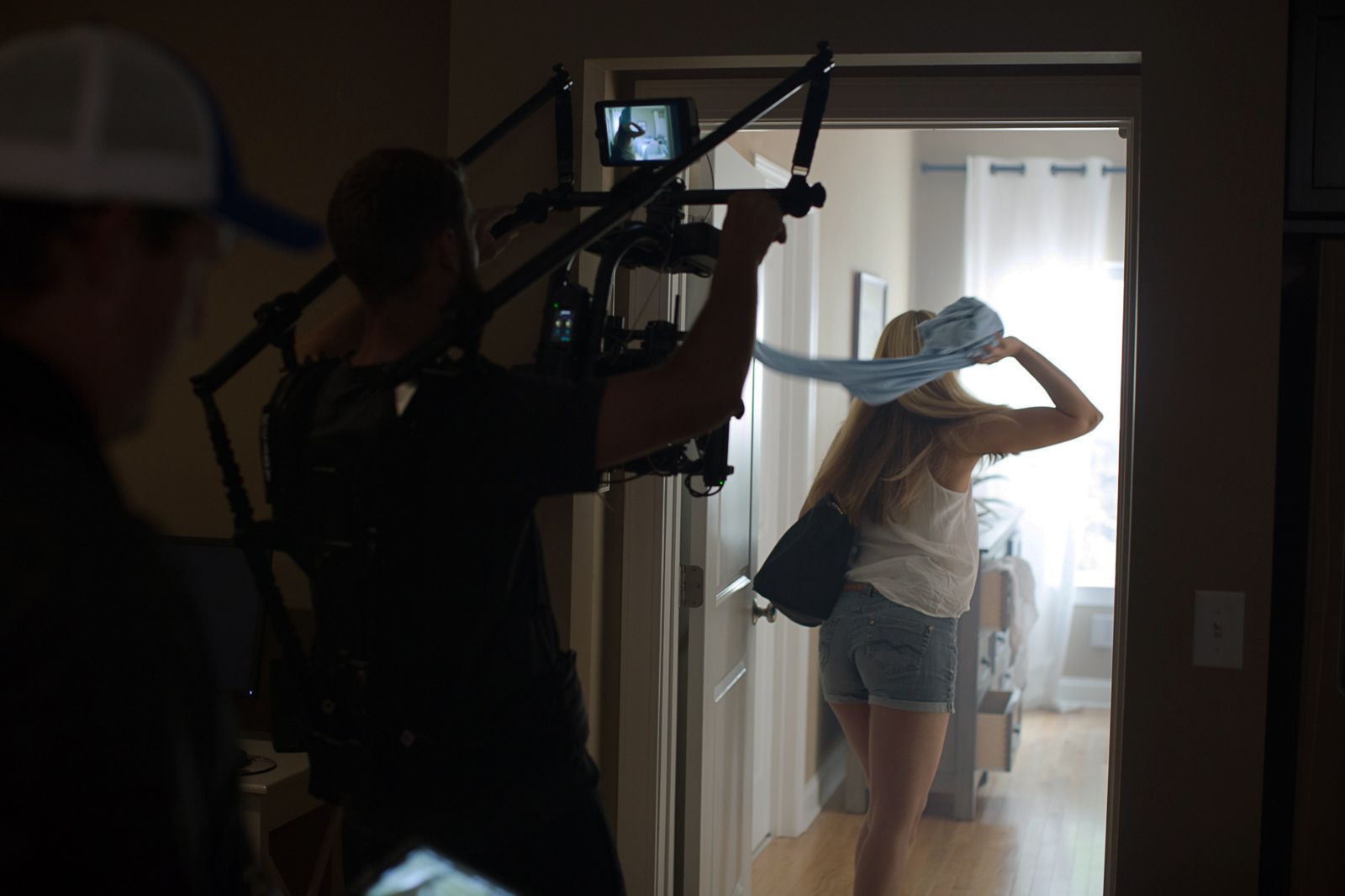 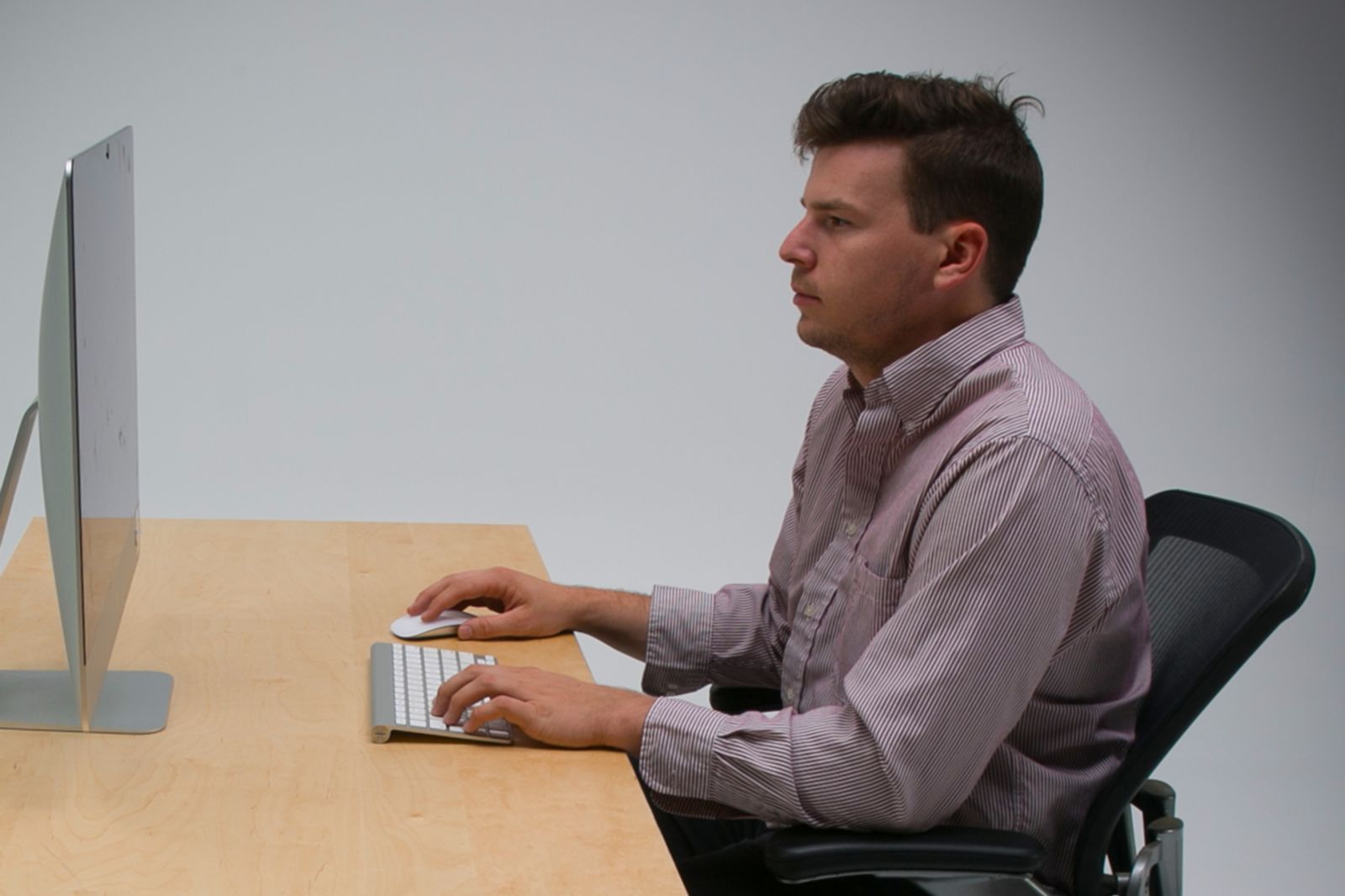 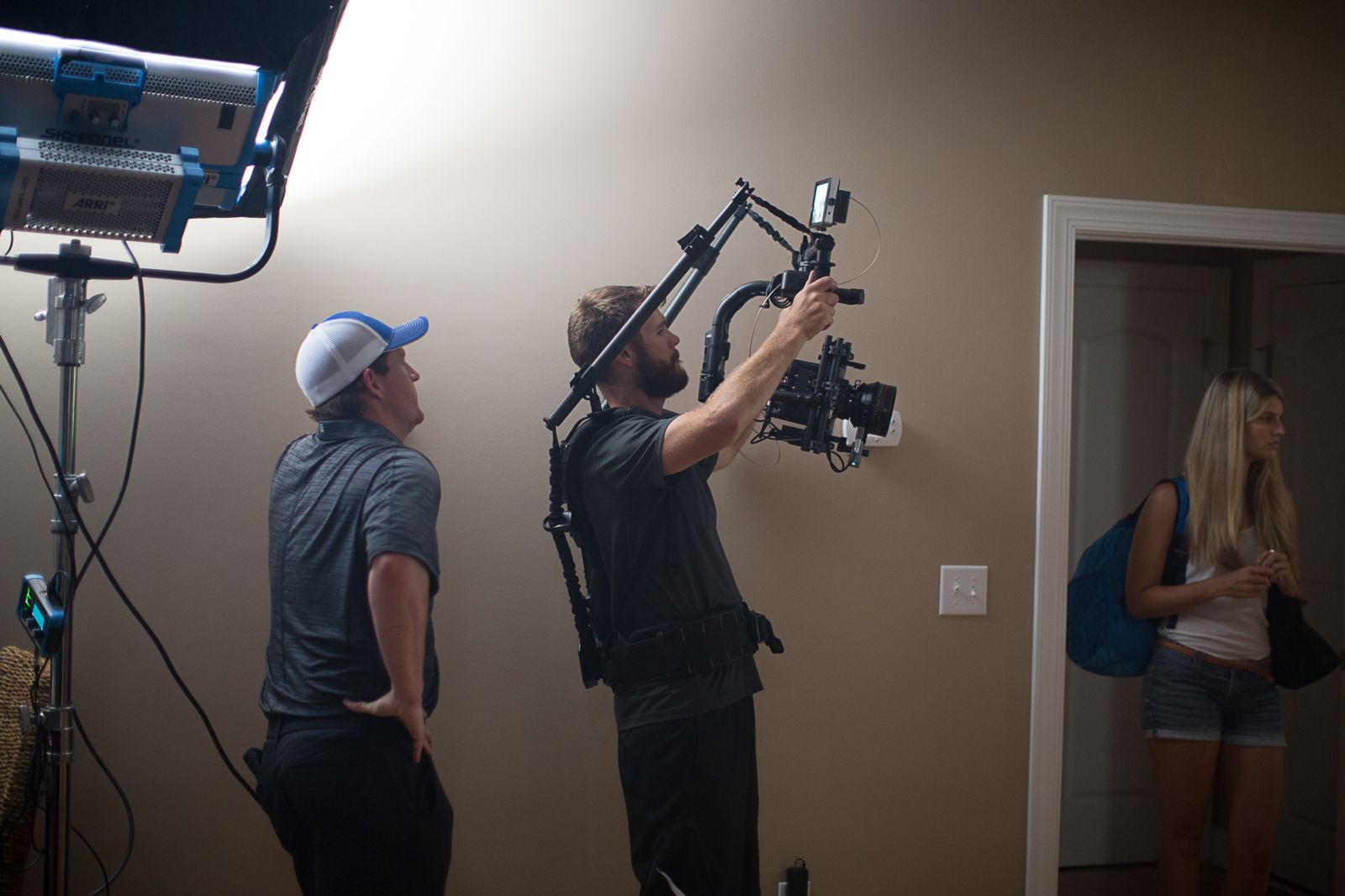 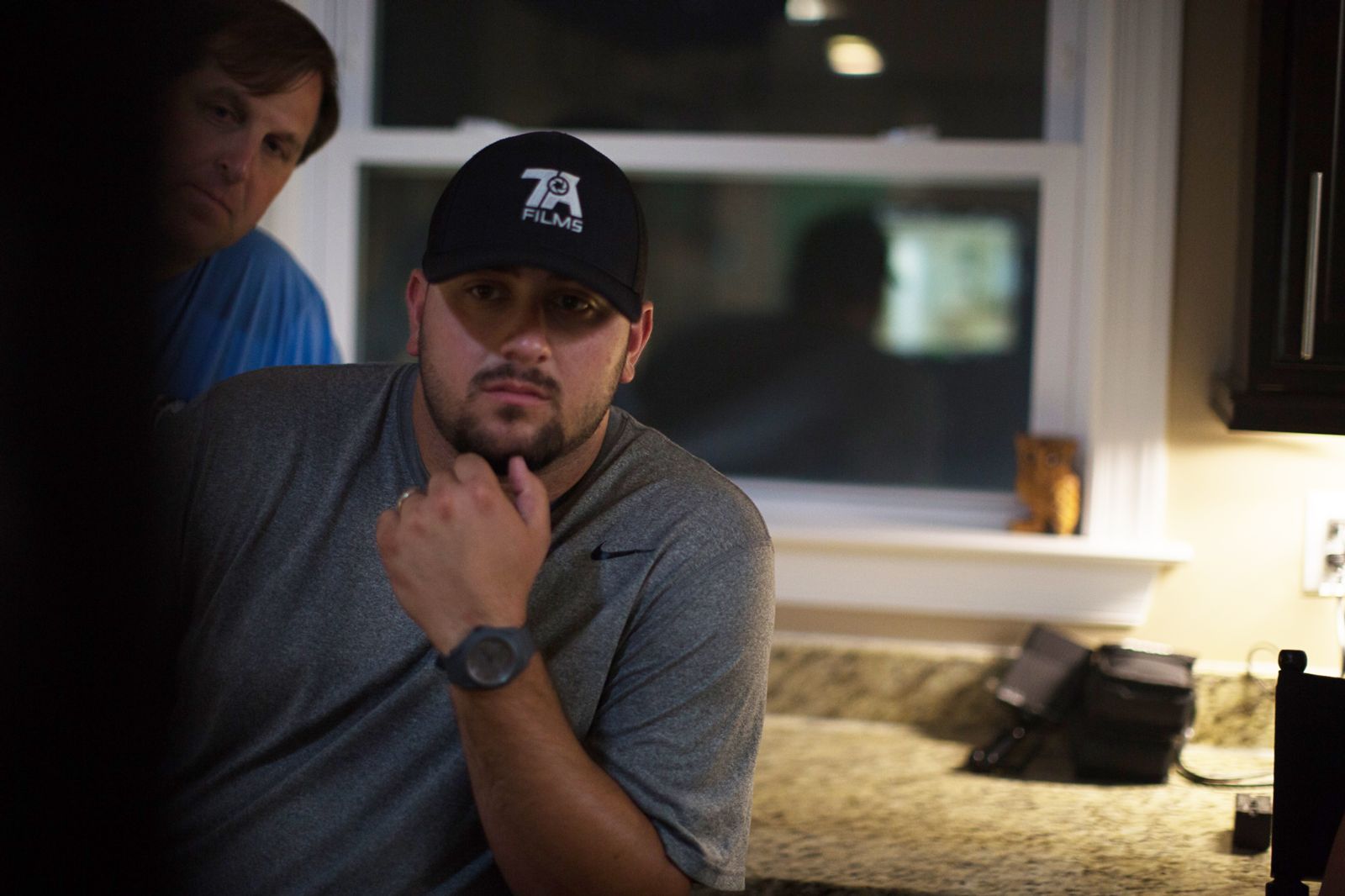 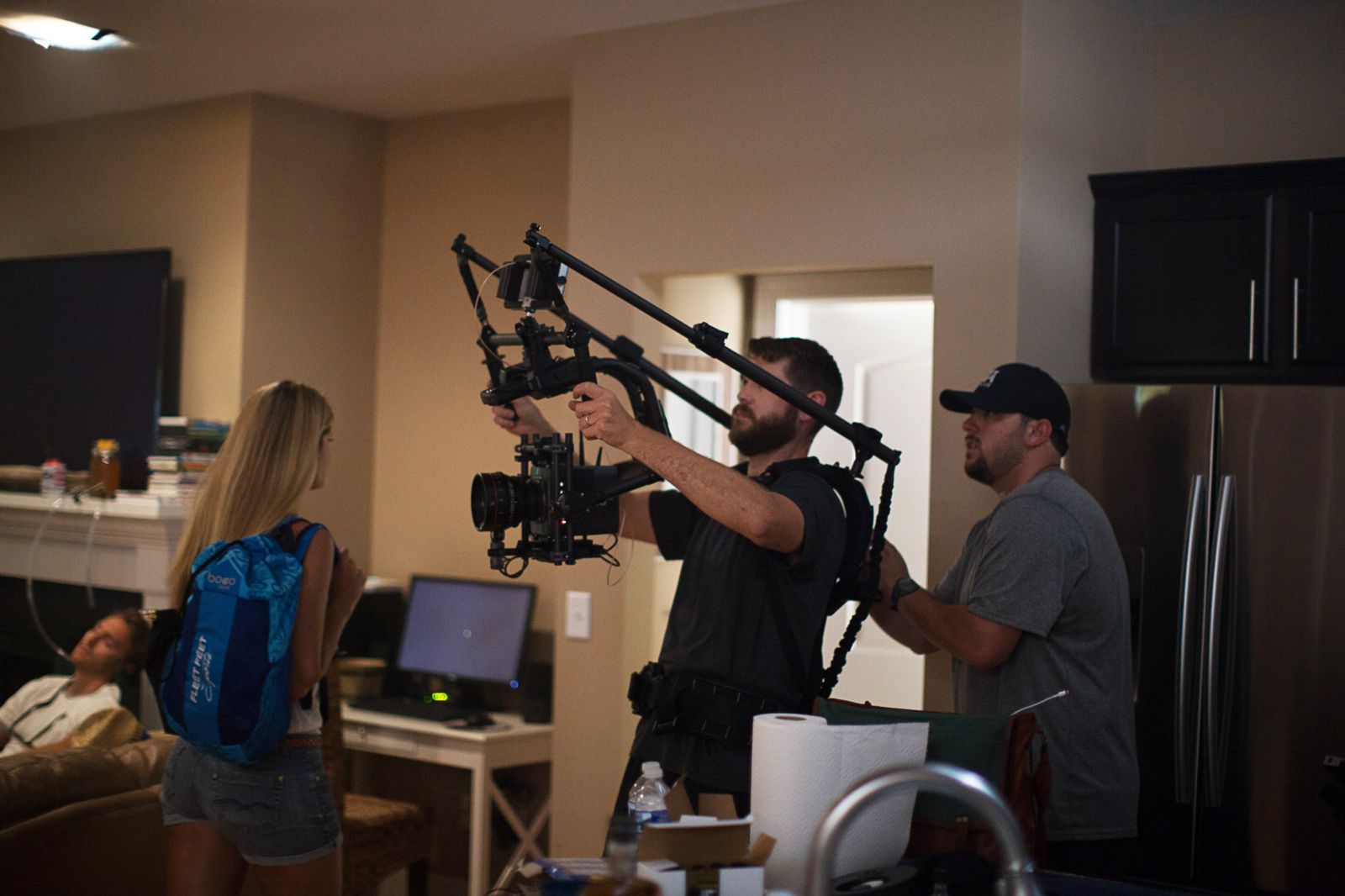 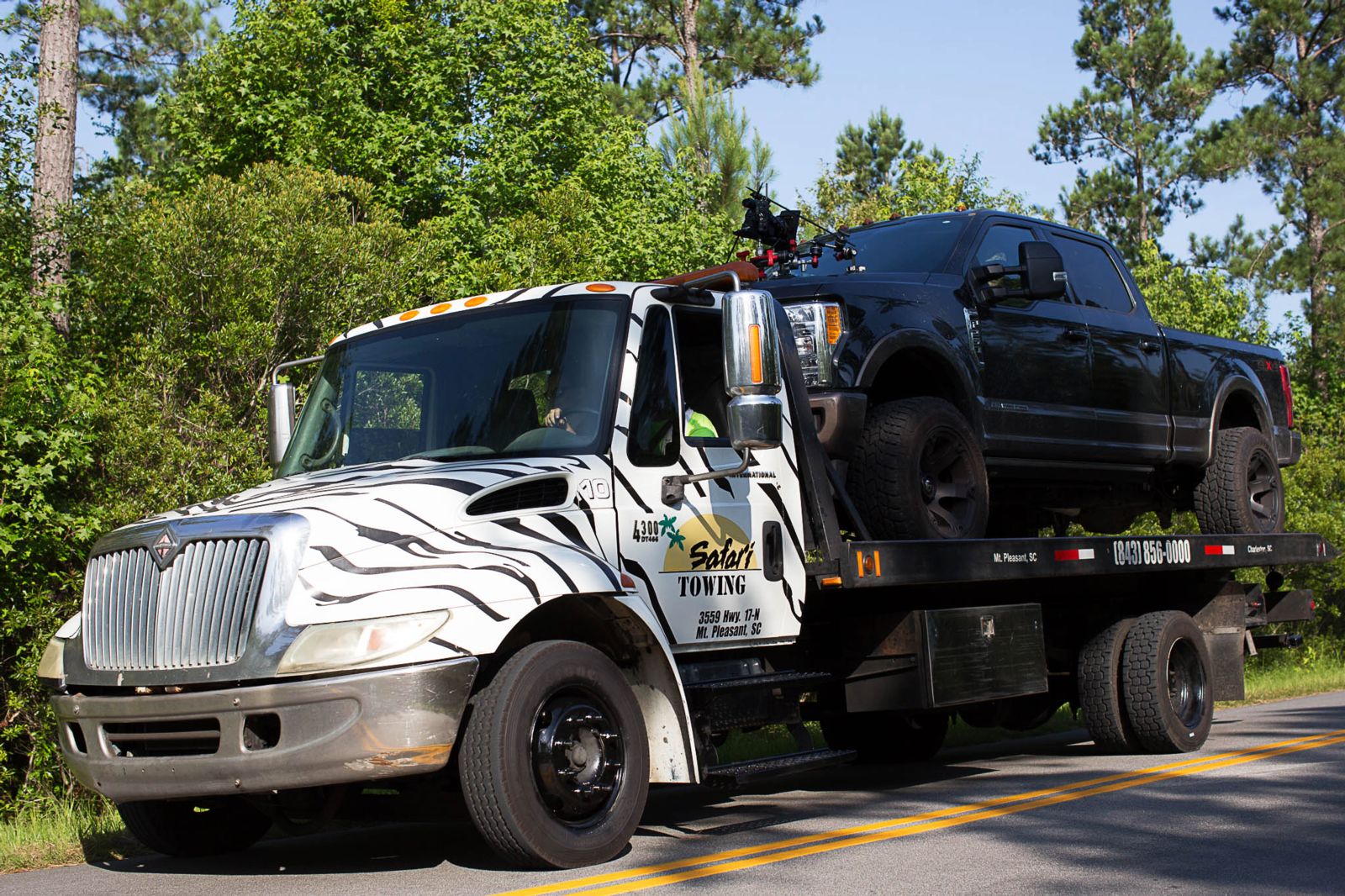 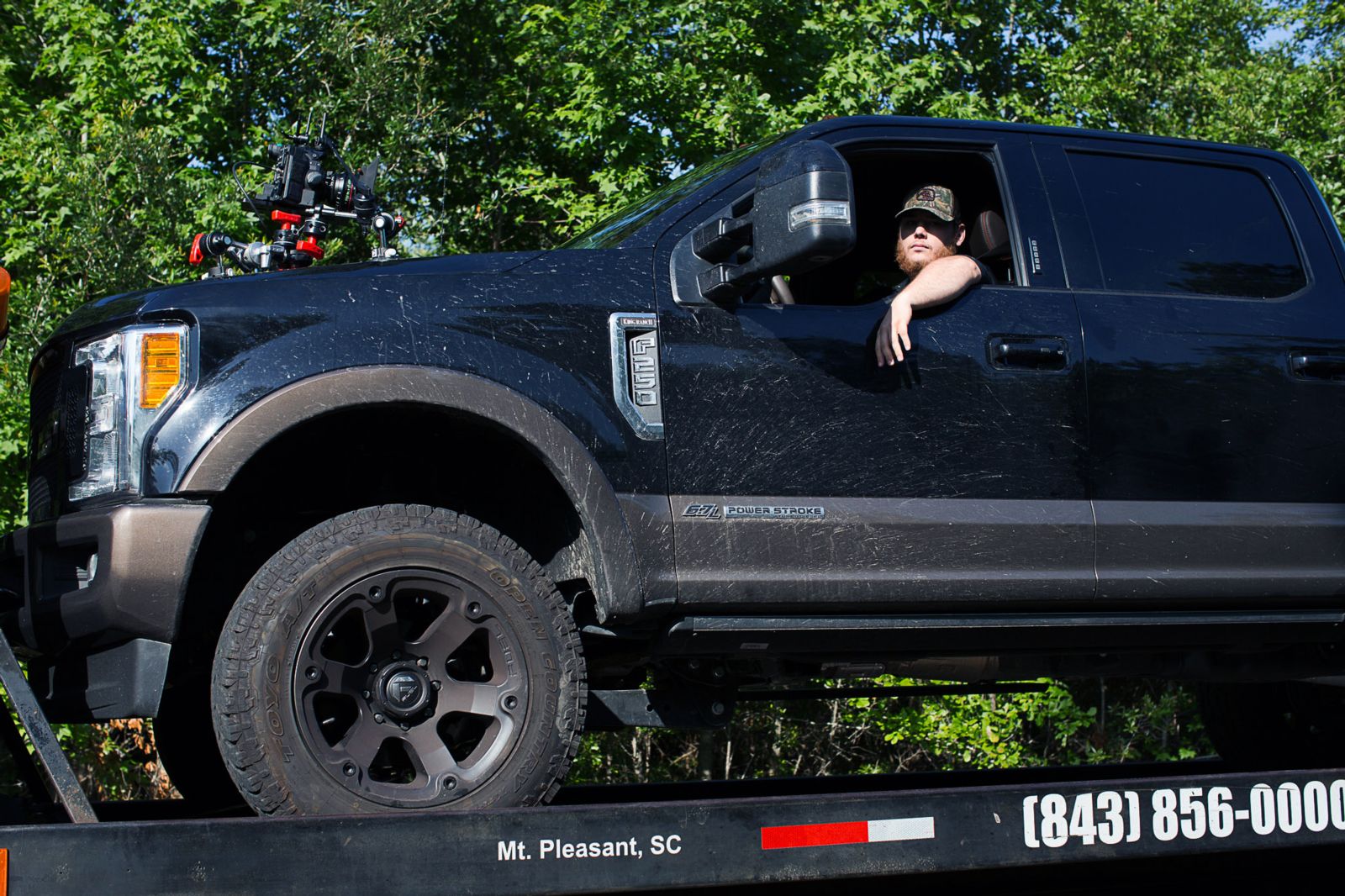 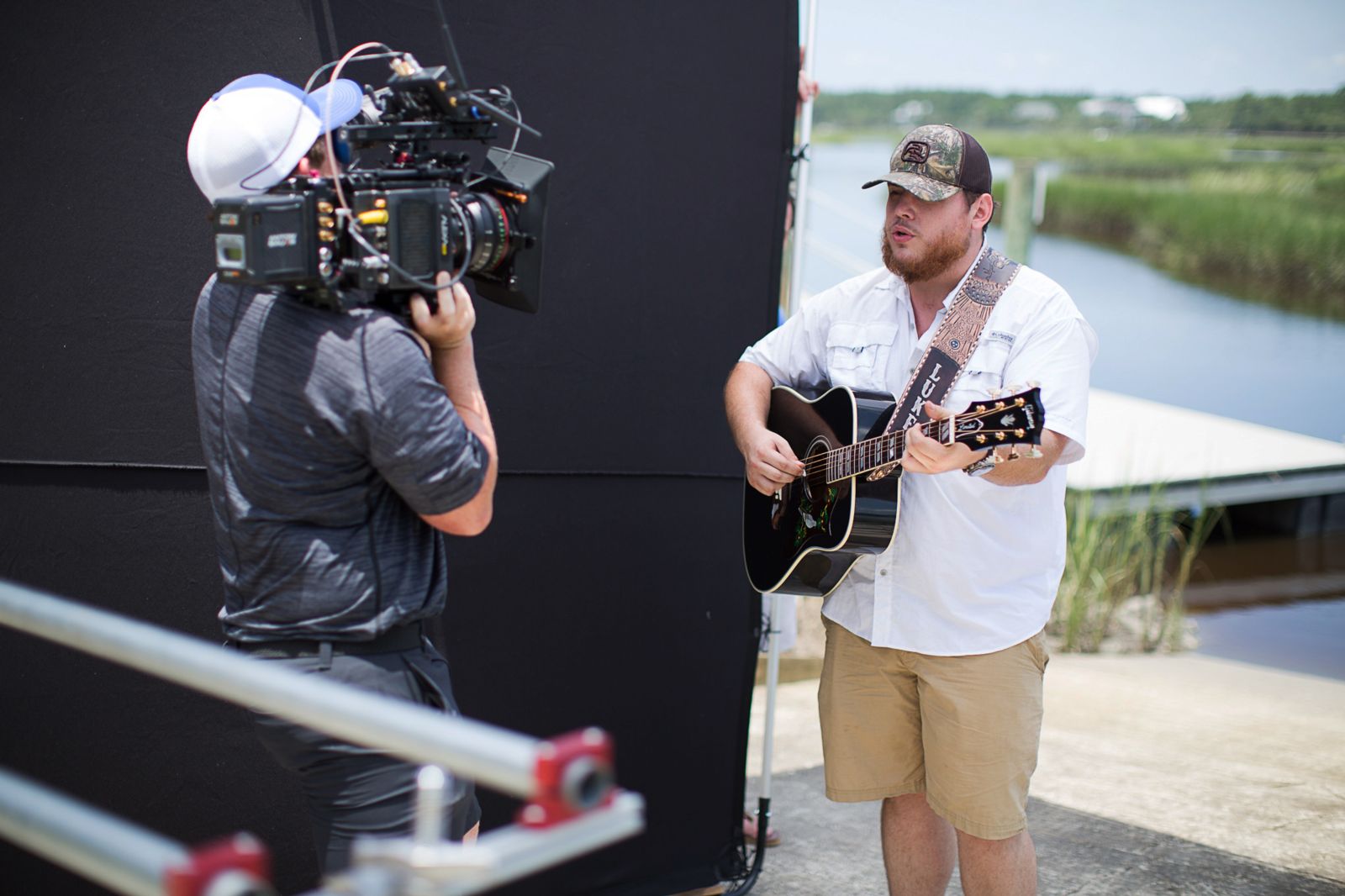