When the 48 Hour Film Project came to Greensboro, the TA Films team unanimously decided to sign up and participate in the experience. The contest began on a Friday at 6 p.m, when TA Films was assigned the genre of drama. From Friday to Sunday, the team scripted, shot, and edited the short film that became “Trapped”. On Sunday, June 25 at 6 p.m., the condensed weekend experience came to an end when “Trapped” was handed in at the contest’s headquarters in Greensboro.

“Trapped” has been nominated for an award that will be announced on Friday, July 21. On that day, a best-of screening will be held at the Carolina Theatre in Greensboro. Afterwards, the winners will be named and presented to each of the teams that won an award from the contest’s committee. “Trapped” was first and exclusively seen on June 29 at a screening for the 48 Hour Film Project submissions.

“Trapped” is the story of Sunny, a young woman who is a yoga instructor keen on finding her inner zen. Lately however, Sunny has been feeling anything but peaceful as she has been having reoccurring nightmares. A troubled relationship leads her to therapy where she looks to resolve the turmoil that has her feeling trapped. But as she finds, when the line is blurred between a nightmare and reality, it's hard to tell what is a dream and what is not.

As part of the 48 Hour Film Project rules, the film had to contain a certain number of required elements to ensure the spontaneity of the short film. “Trapped” had to include a yoga instructor named Sunny as a character, a ribbon as a prop, and the line “How many times do I have to tell you?” Other rules include that all shooting and other creative processes had to occur within the two-day period, all cast and crew had to be volunteers, and the film had to be within 4 and 7 minutes in duration. 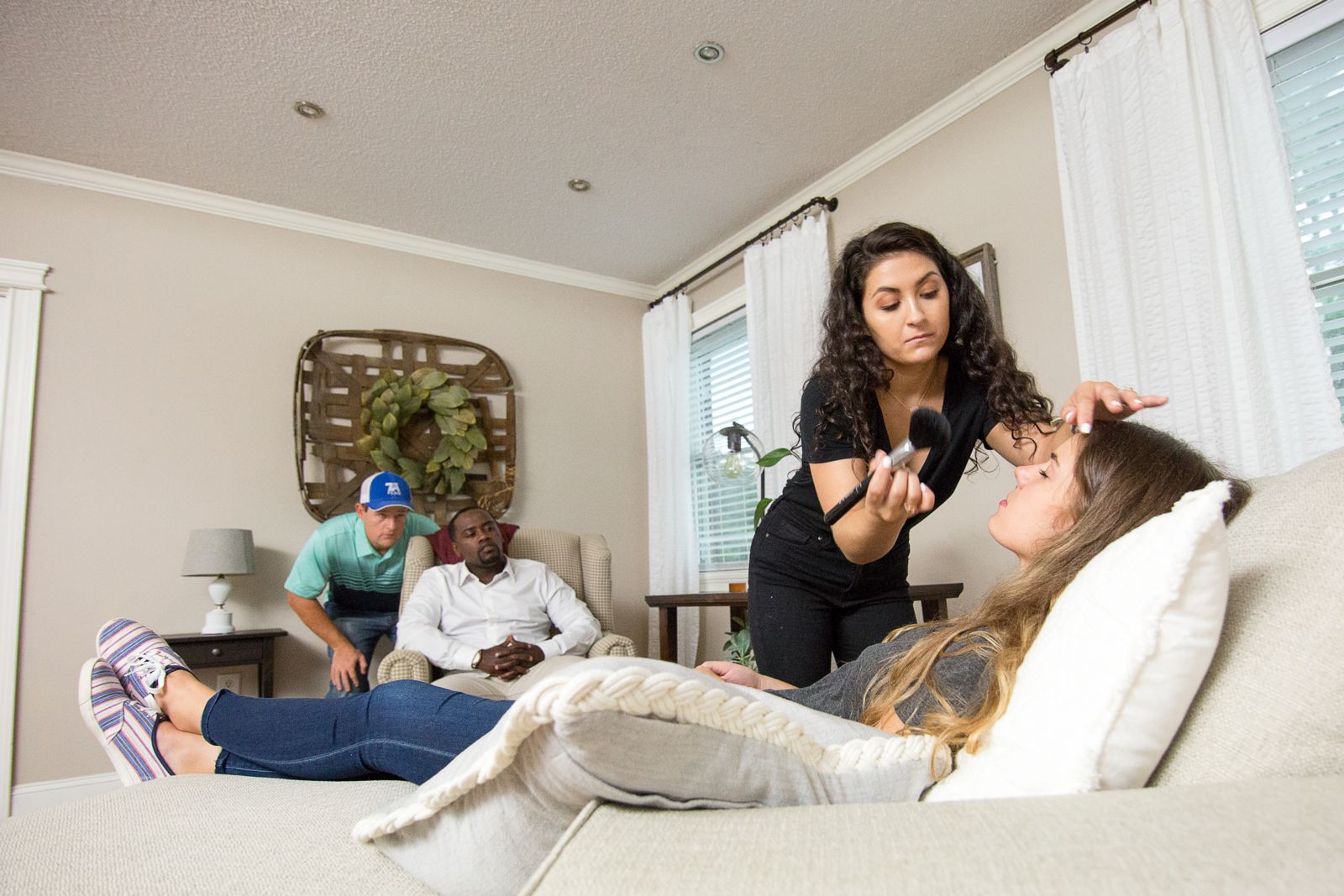 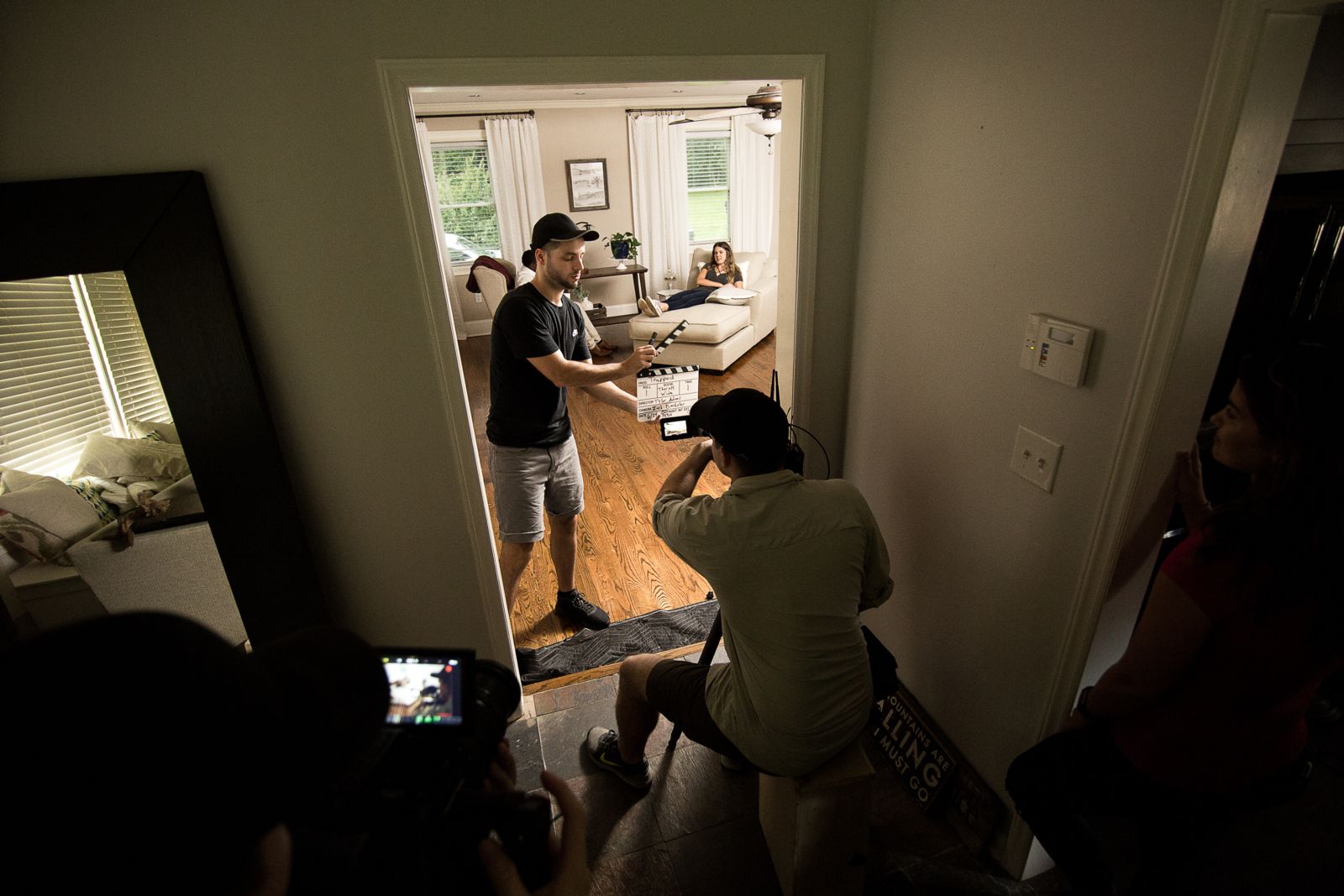 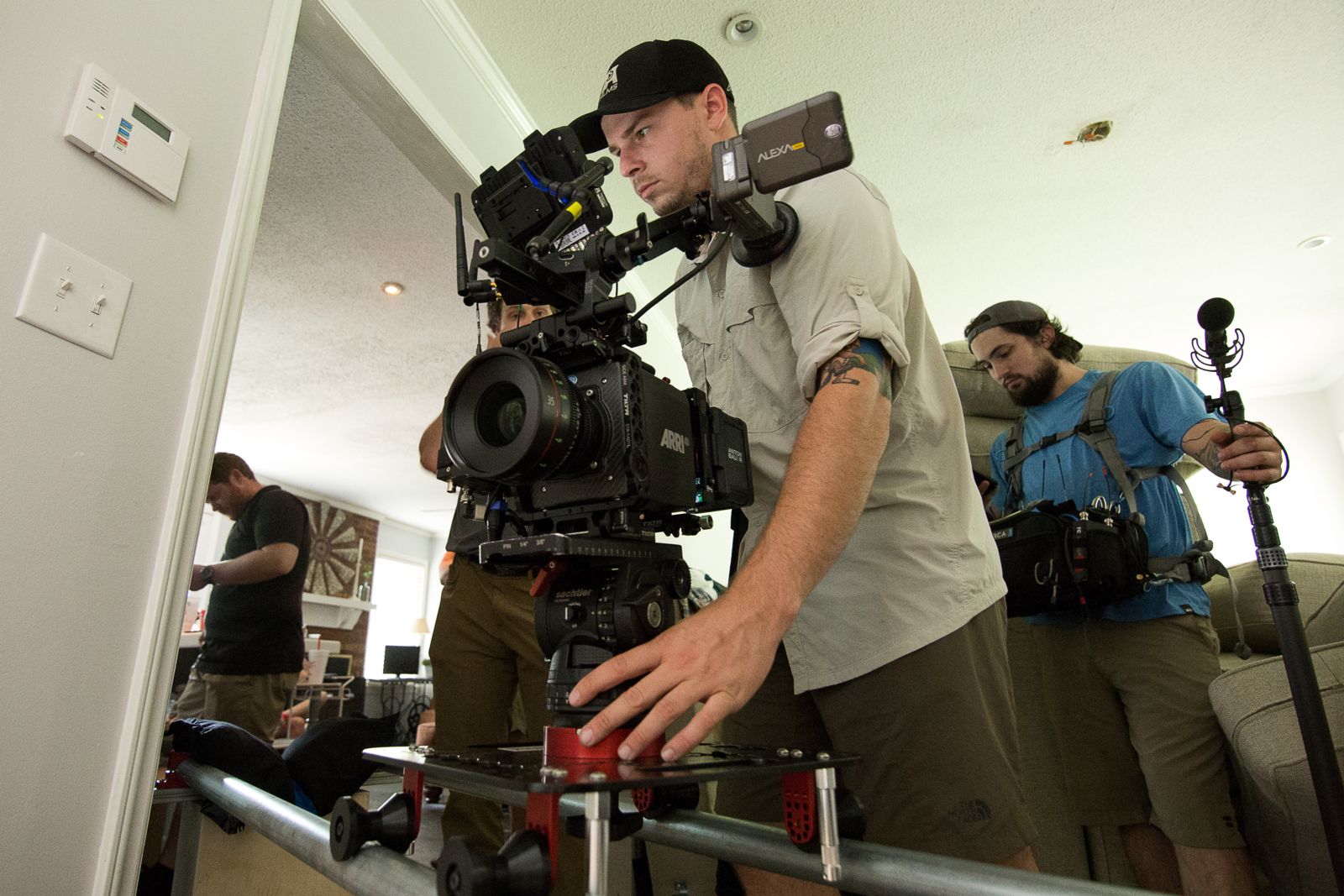 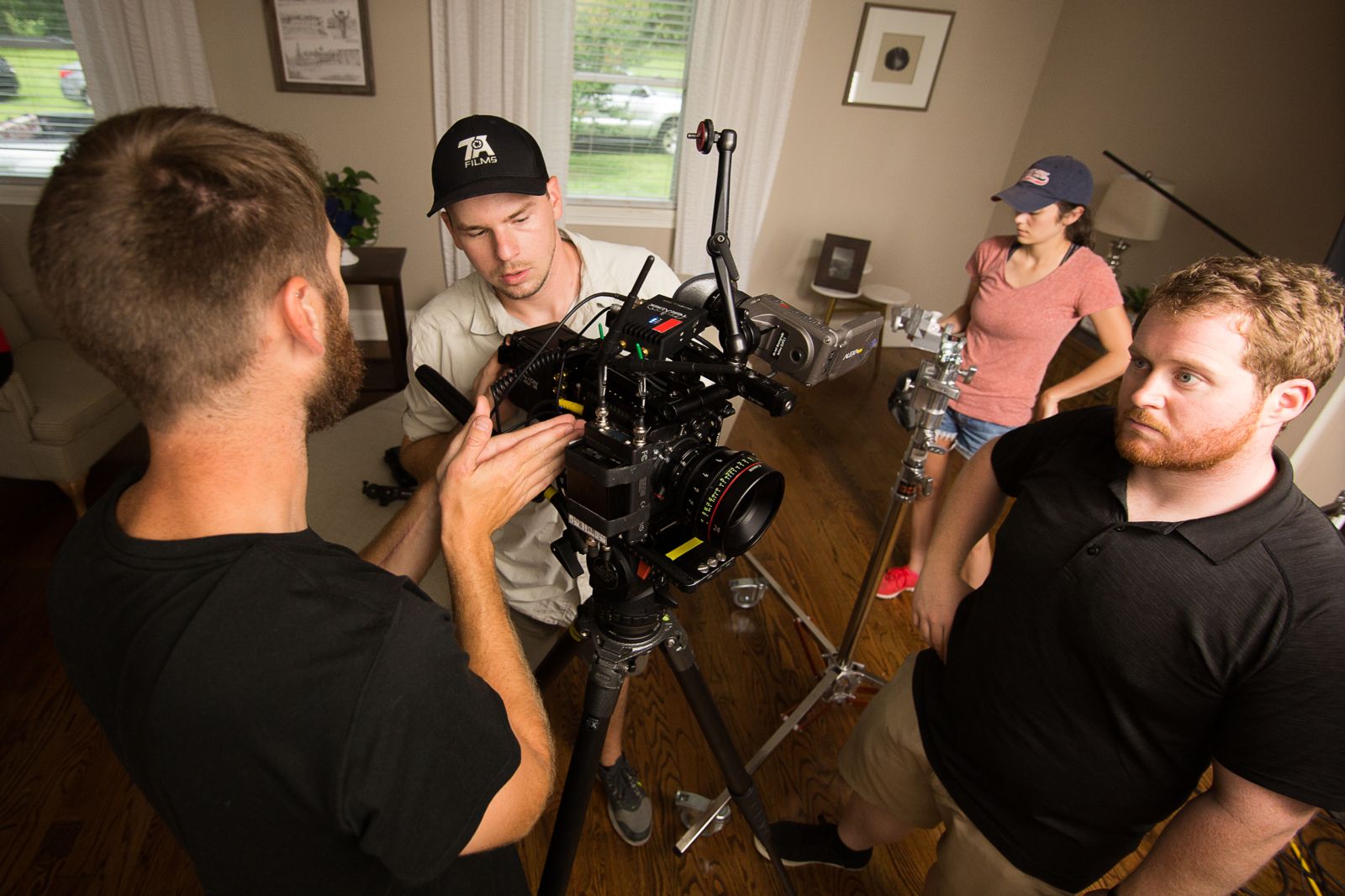 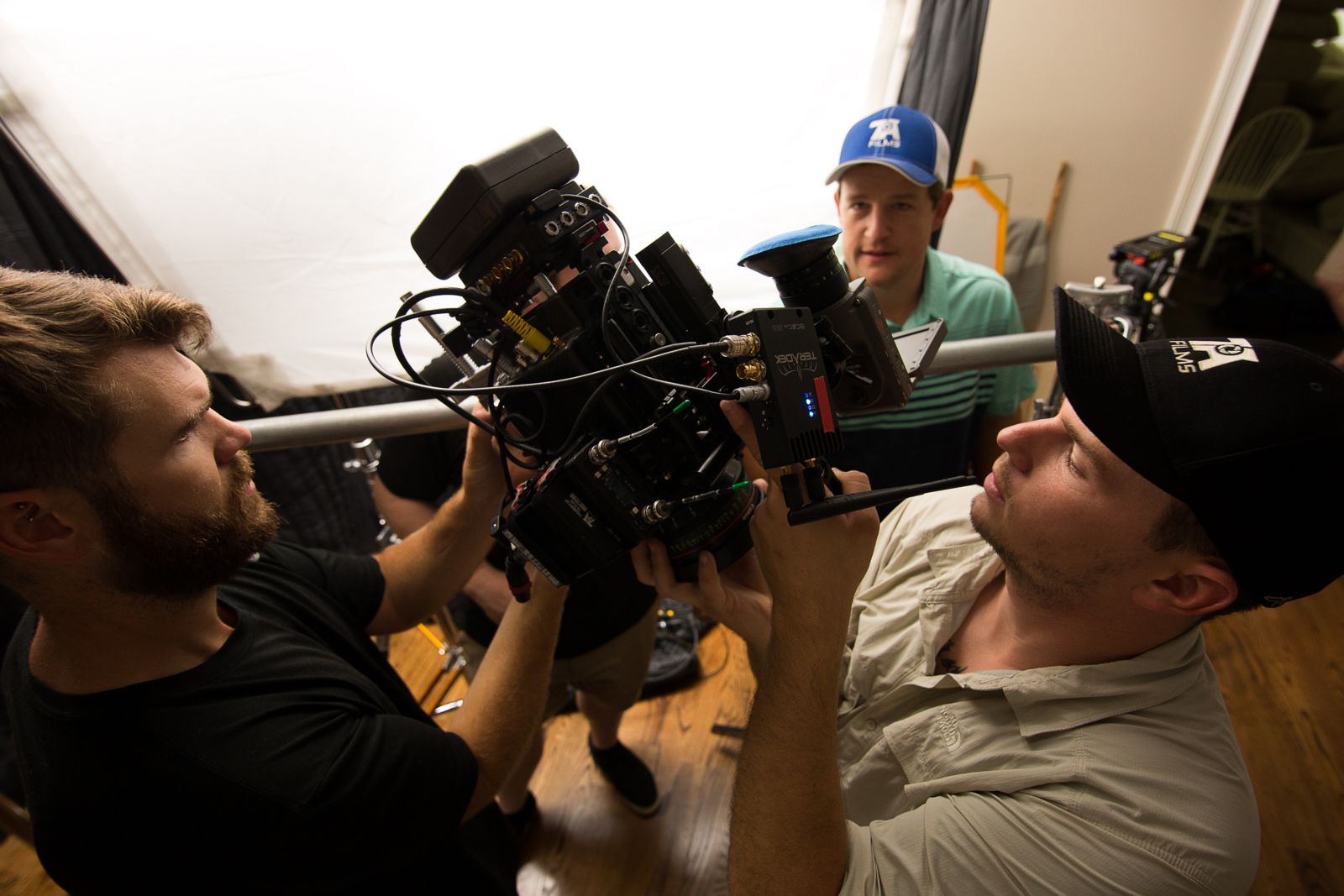 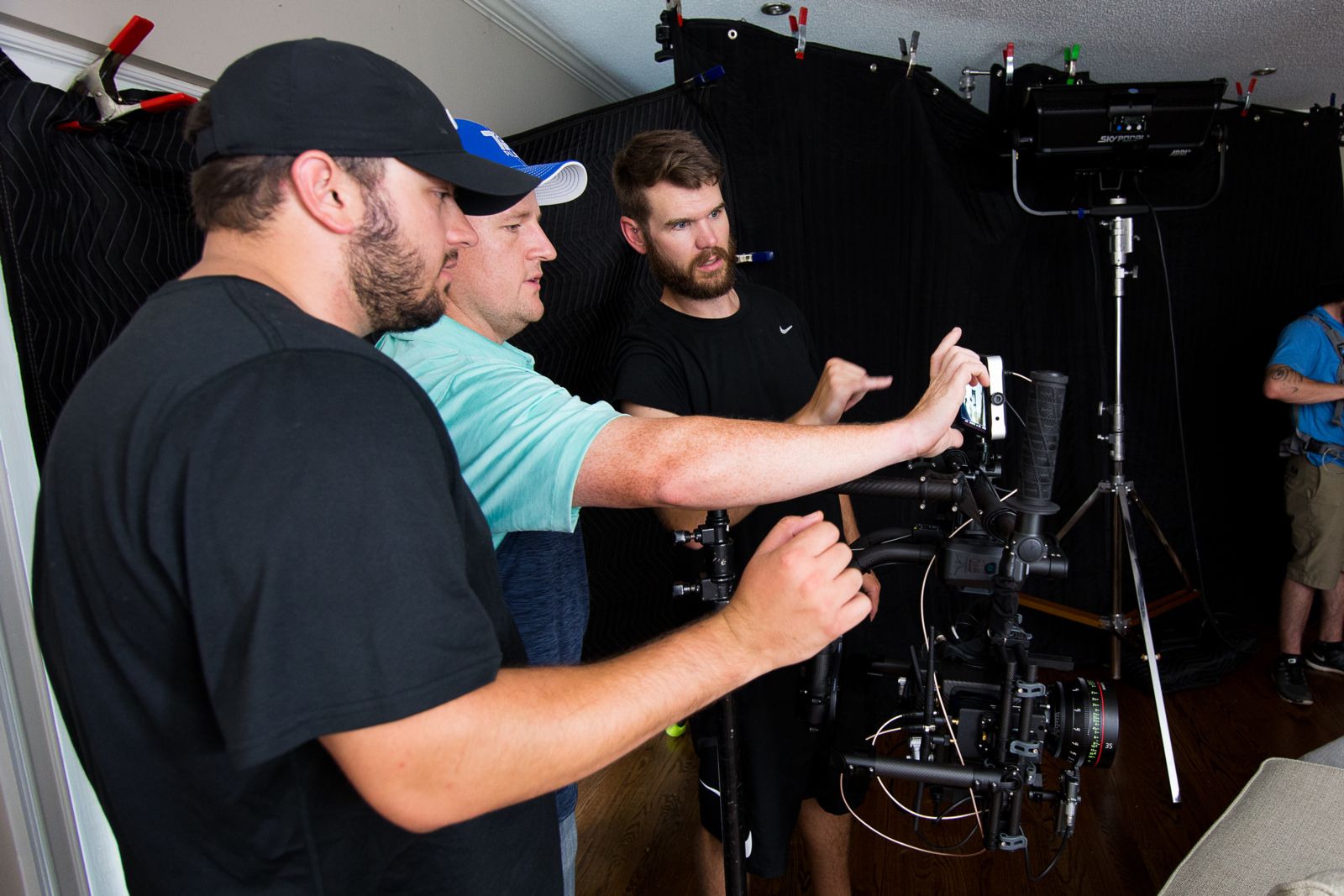 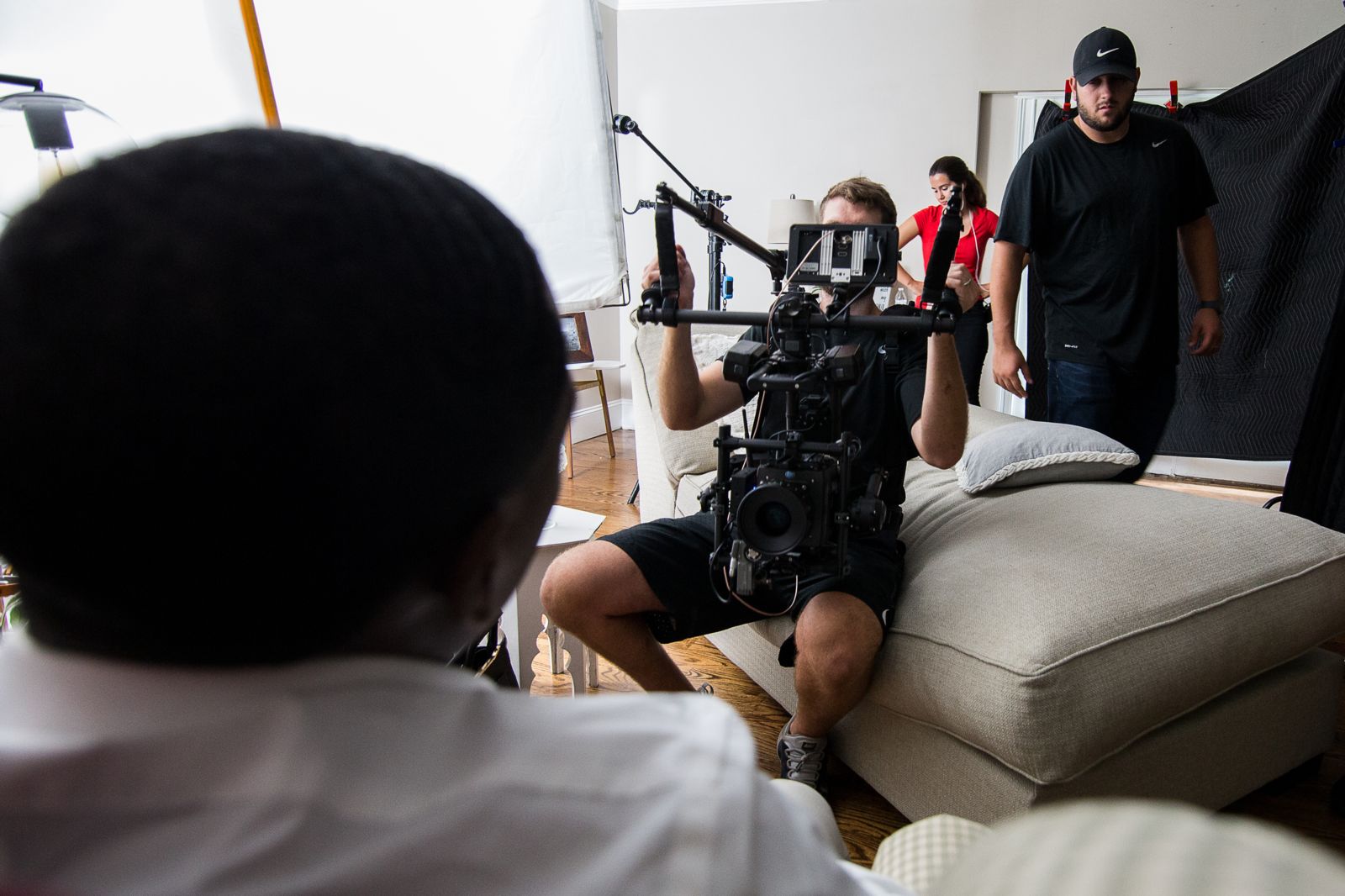 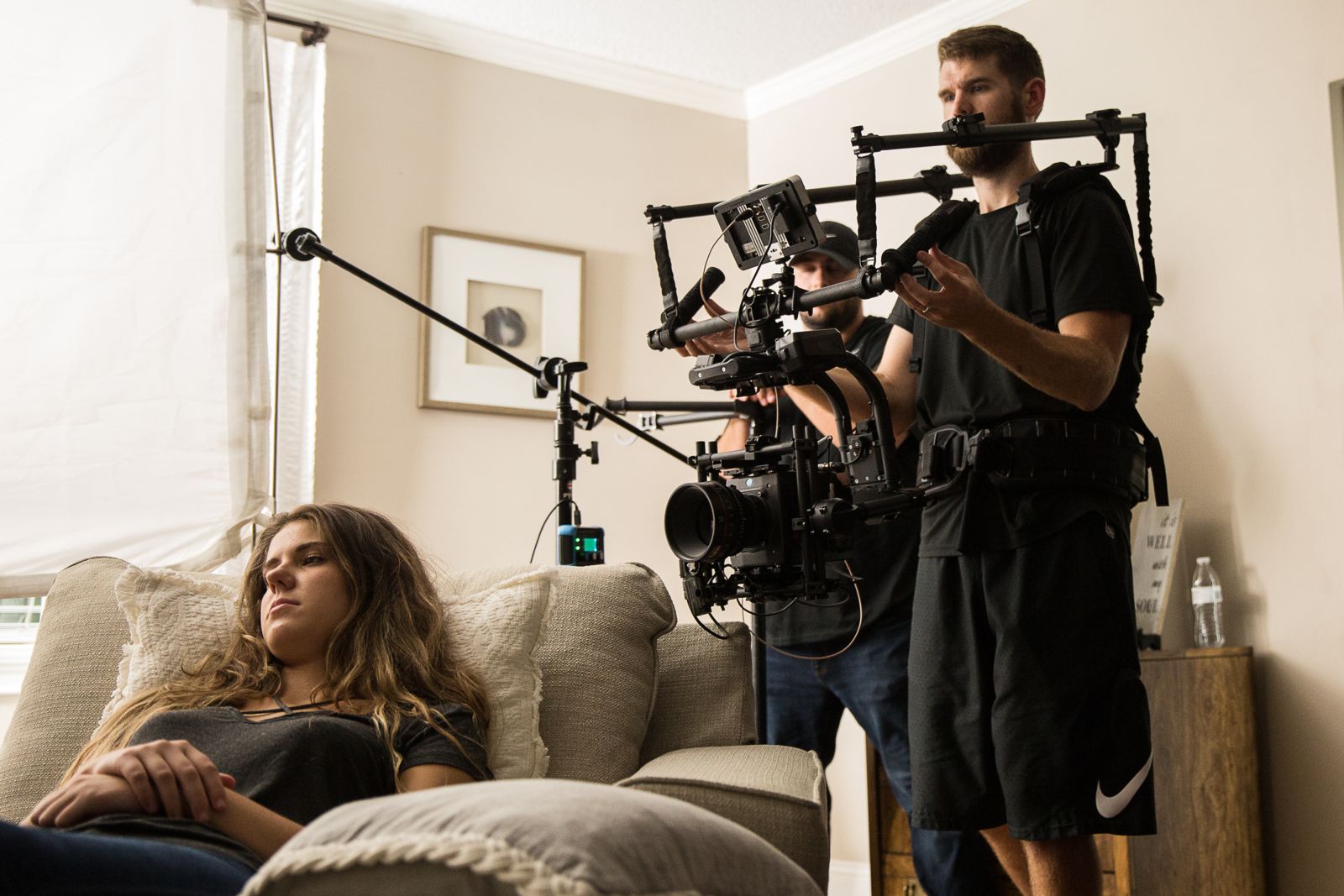 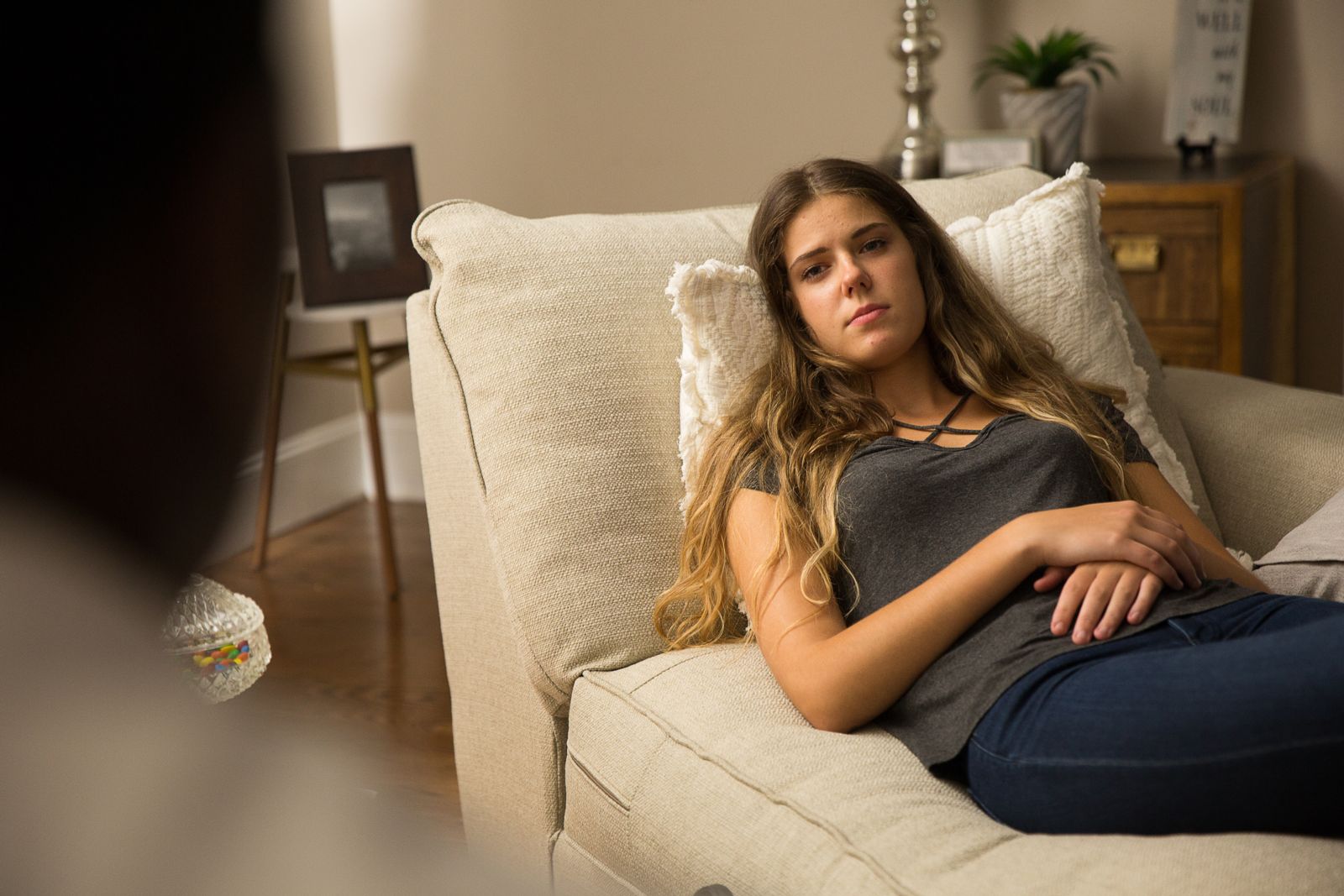 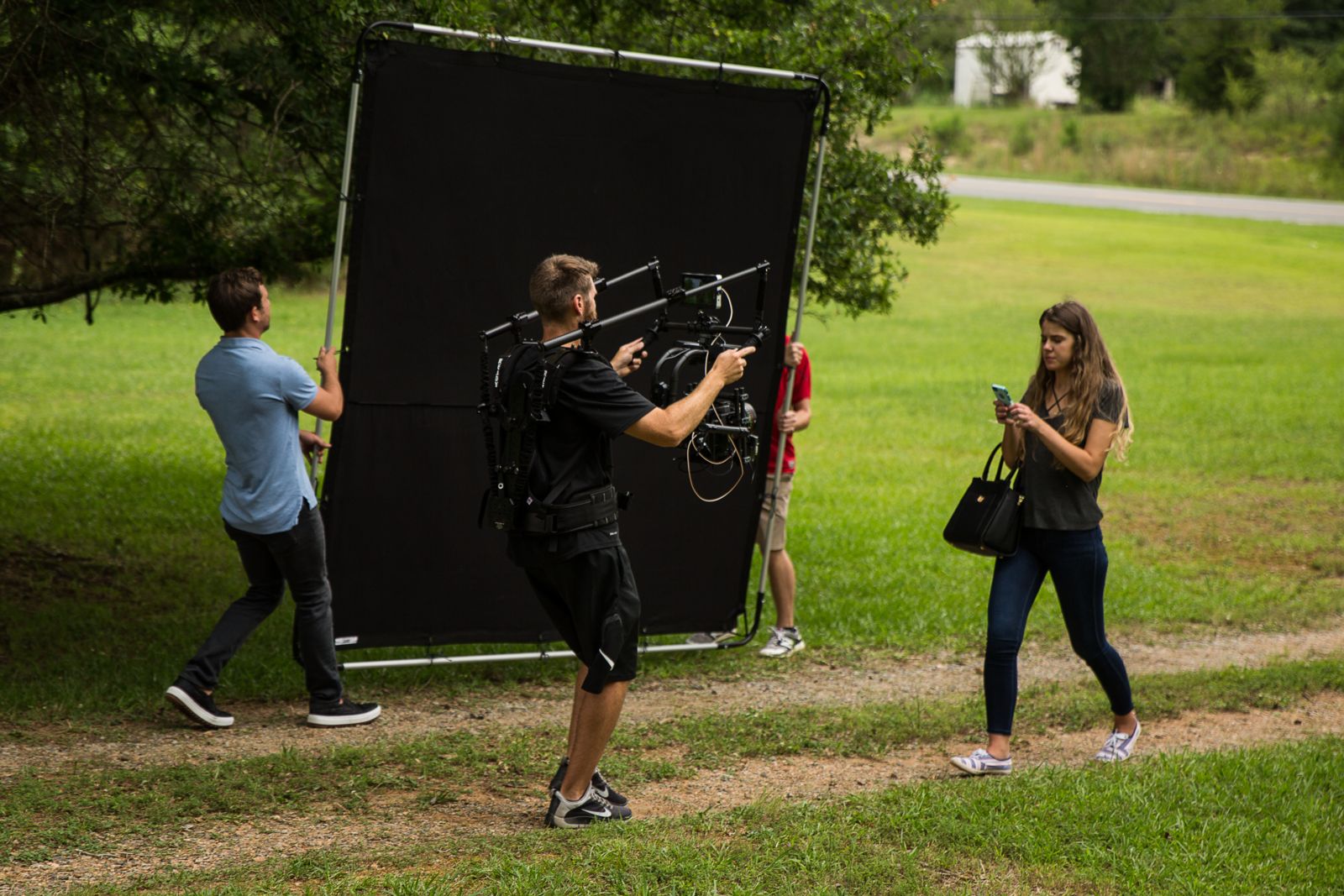 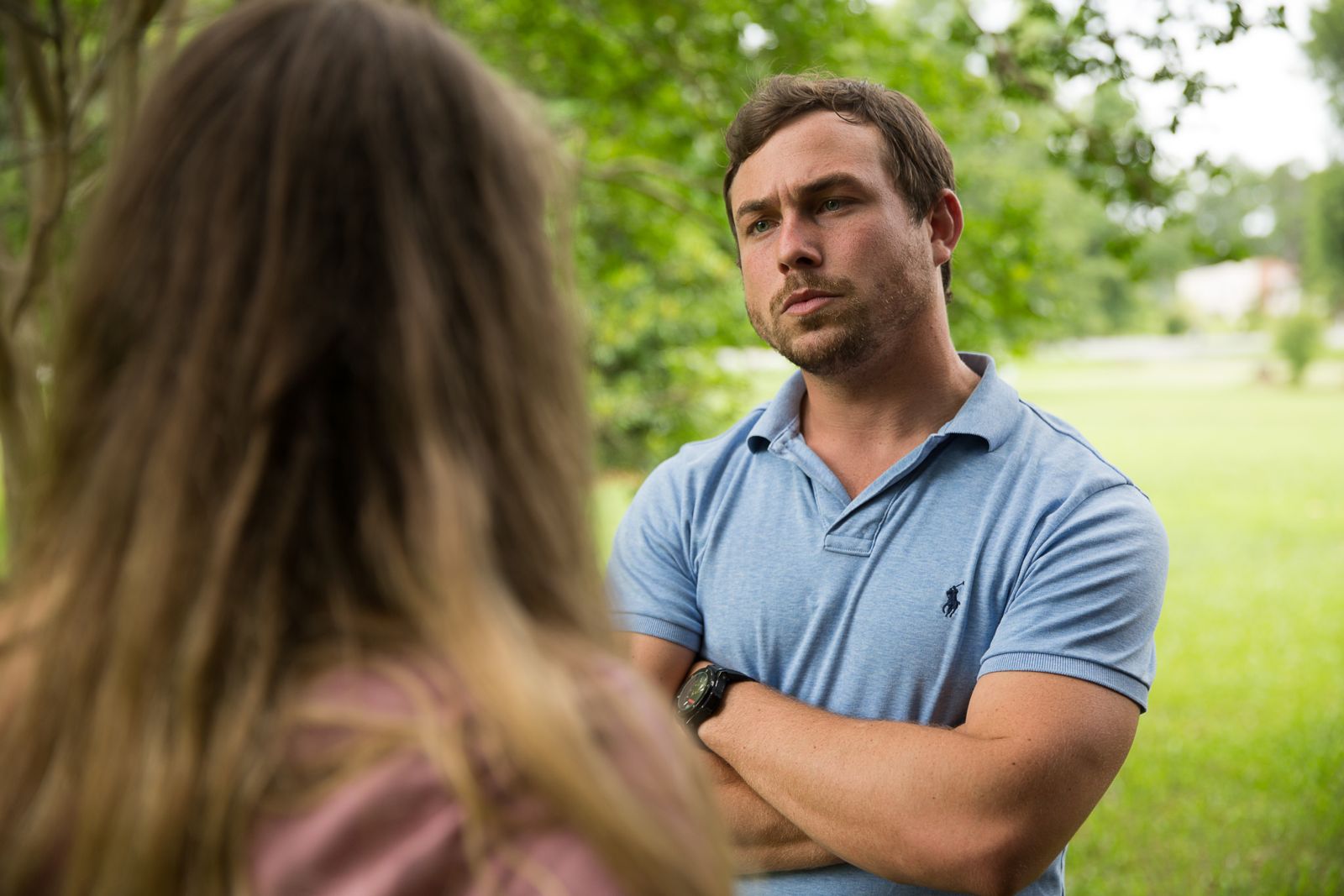 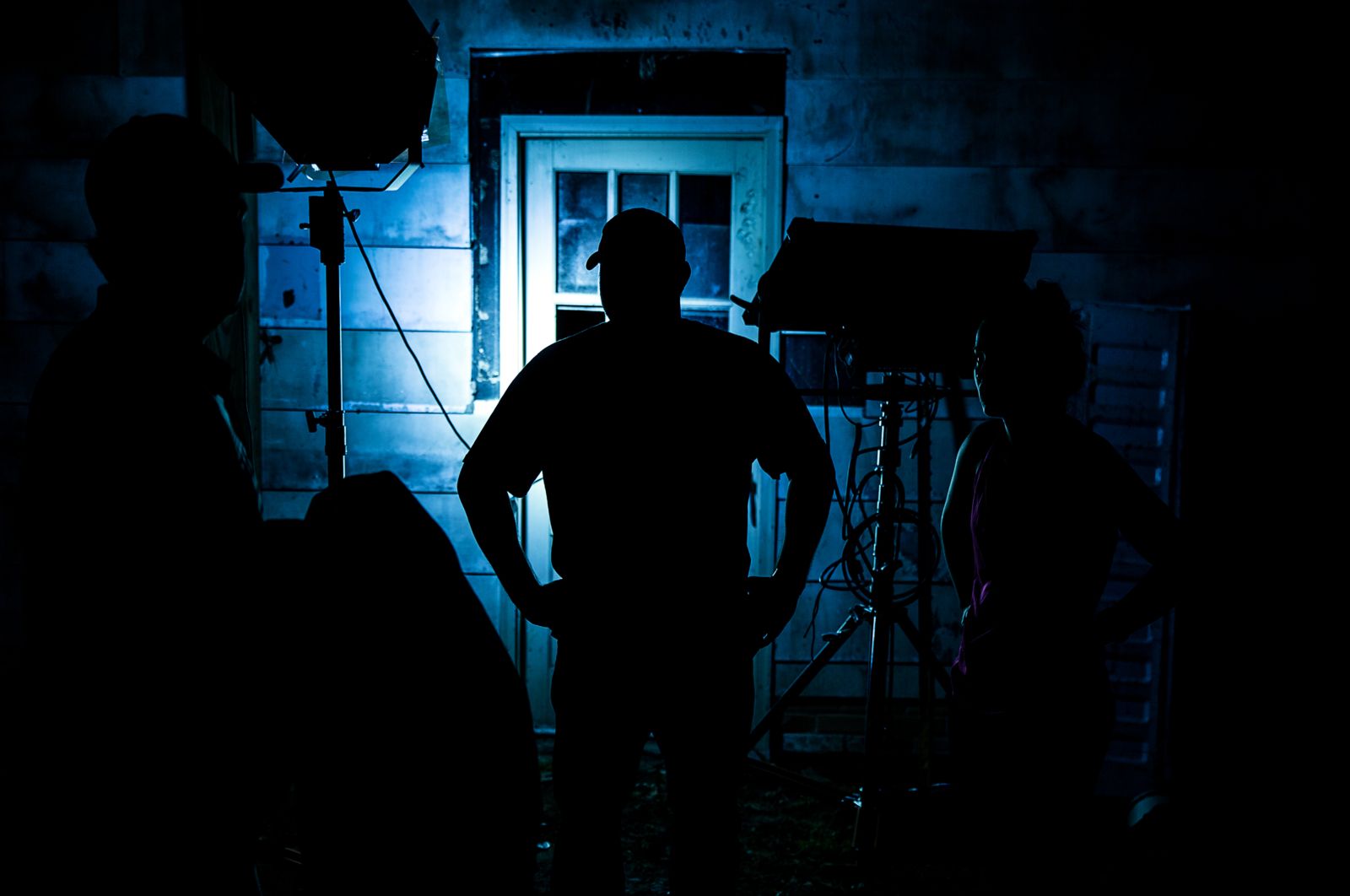