Luke Combs' Hurricane Nominated for Breakthrough Video of the Year

“Hurricane” is the hit single off of Luke's debut album This One's for You, which released June 2, 2017. “Hurricane” has been certified RIAA Platinum with over 1,000,000 copies sold. The song also took over country radio, and has spent multiple weeks as the number one song on Billboard's Country Airplay chart.

Luke Combs has gotten attention as a country music star on the rise from publications such as Rolling Stone, Billboard, and Sounds Like Nashville. Luke recently performed Hurricane on the Today show during a nationally-televised live broadcast. You can purchase This One's for You here. 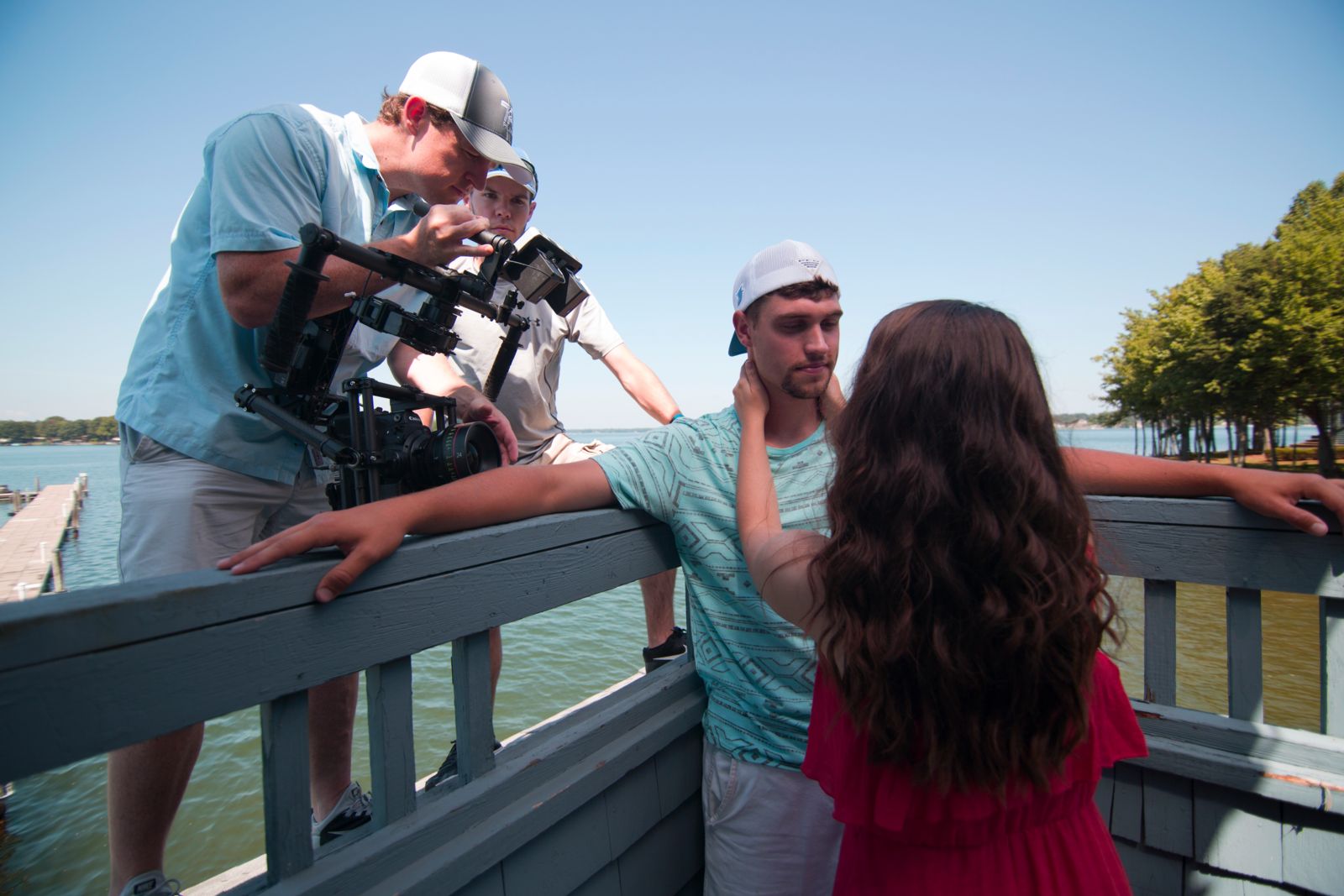 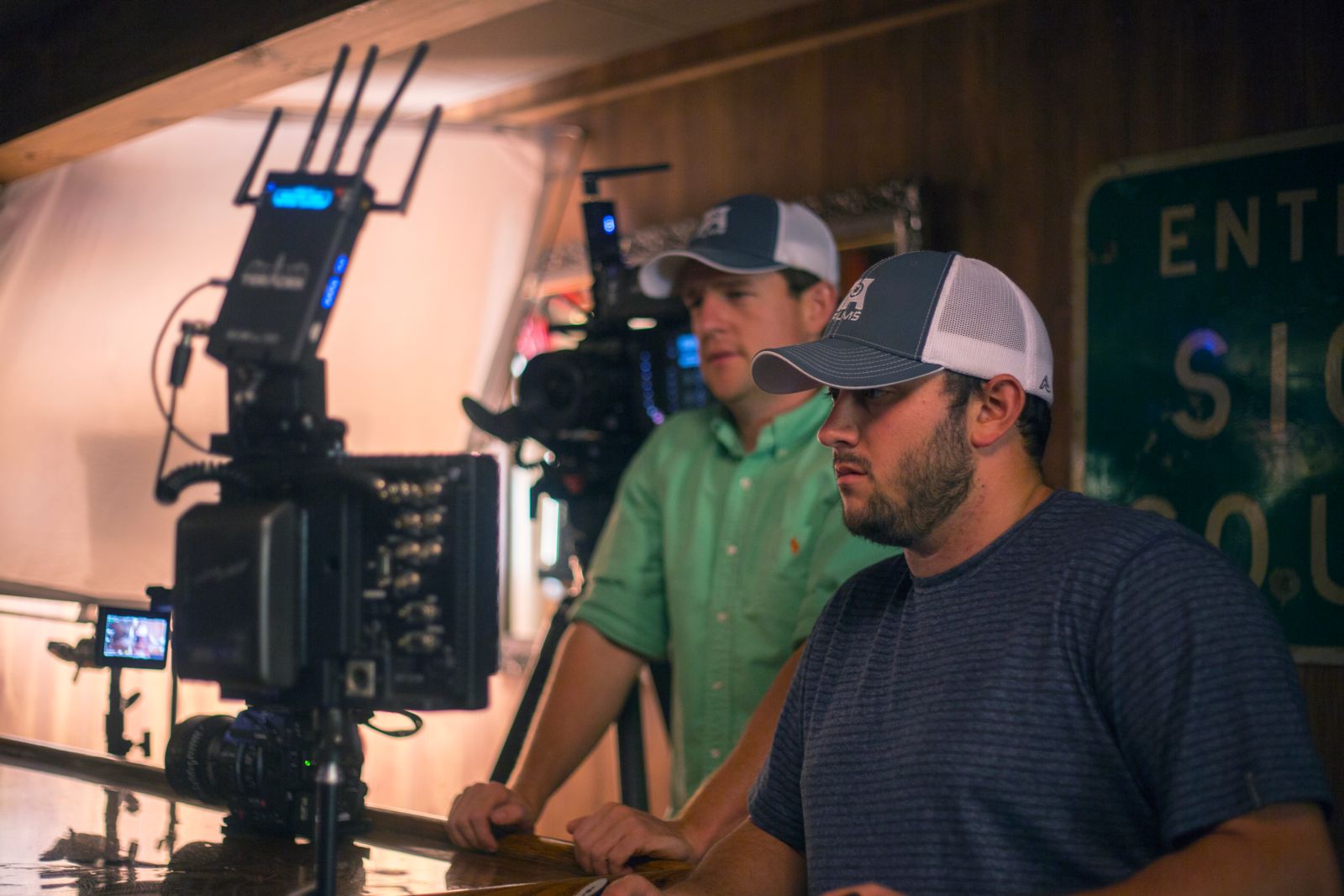 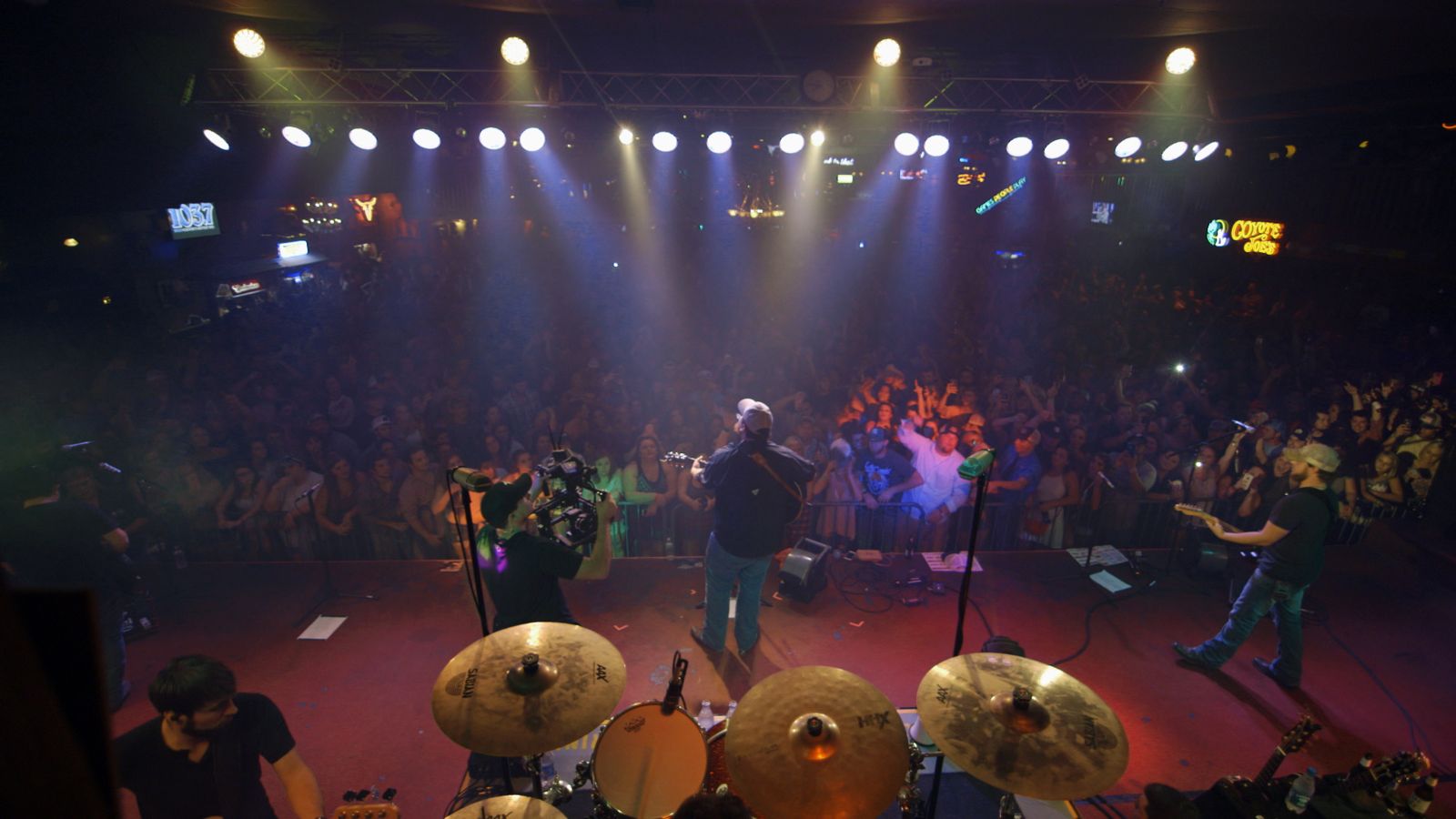 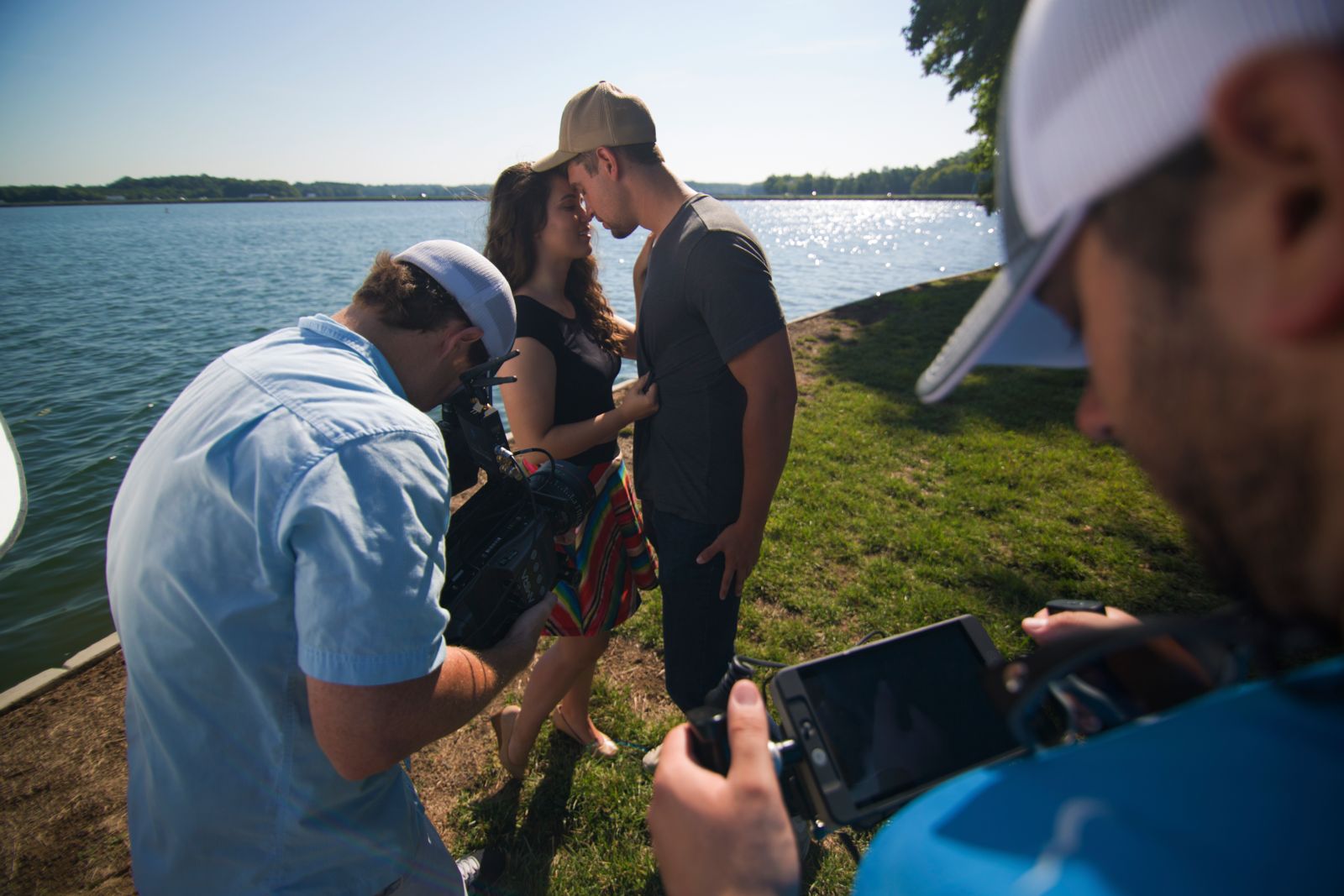 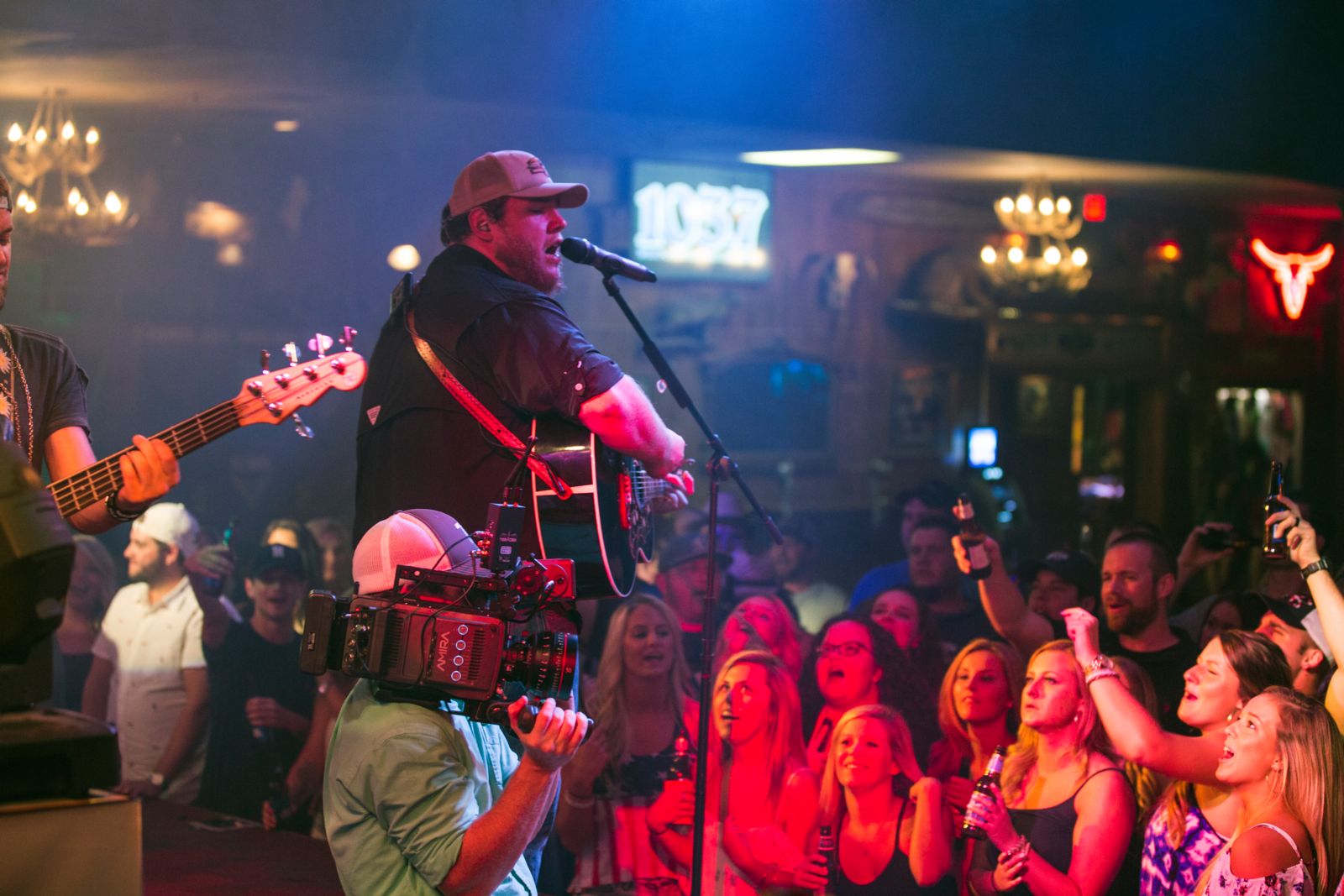 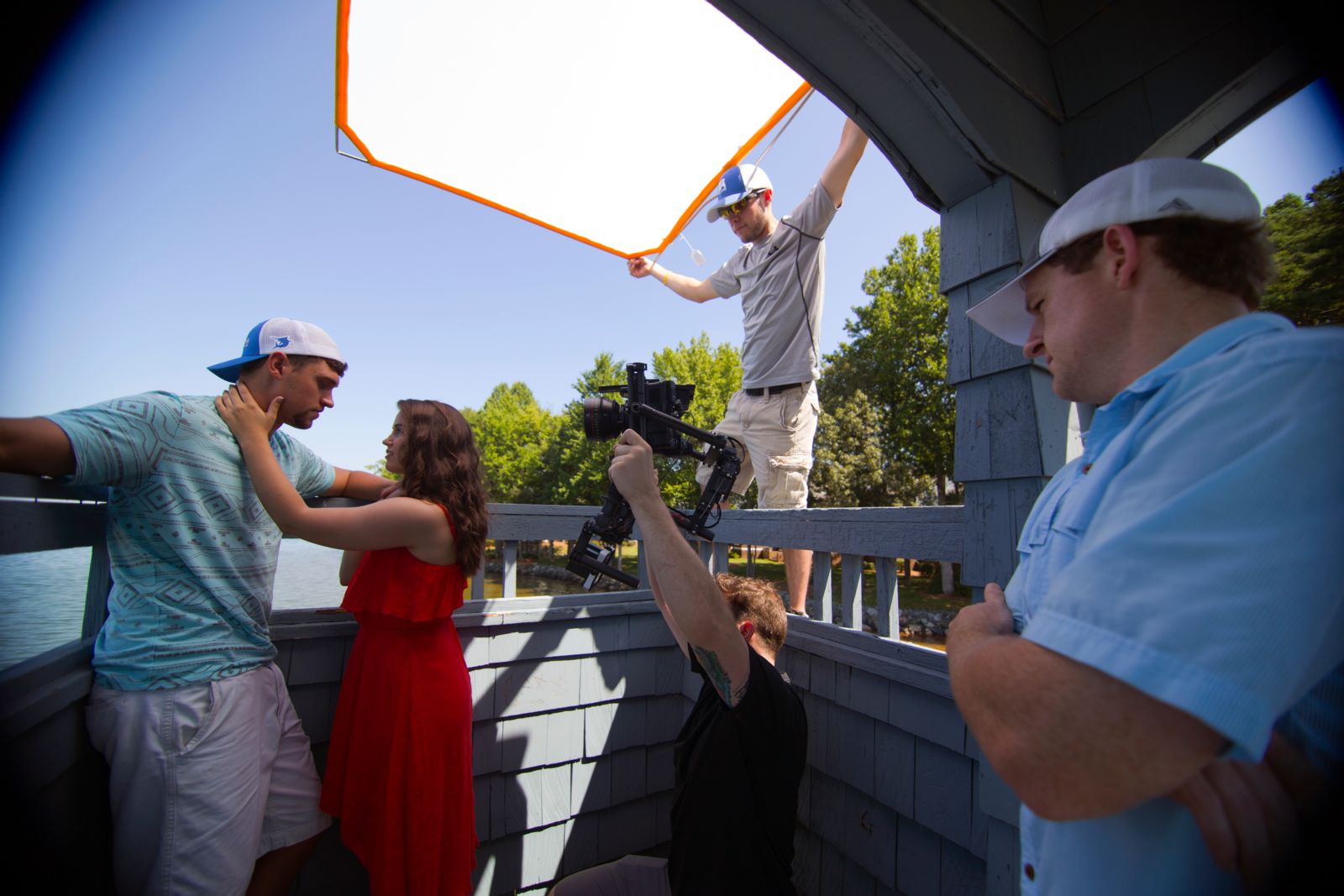