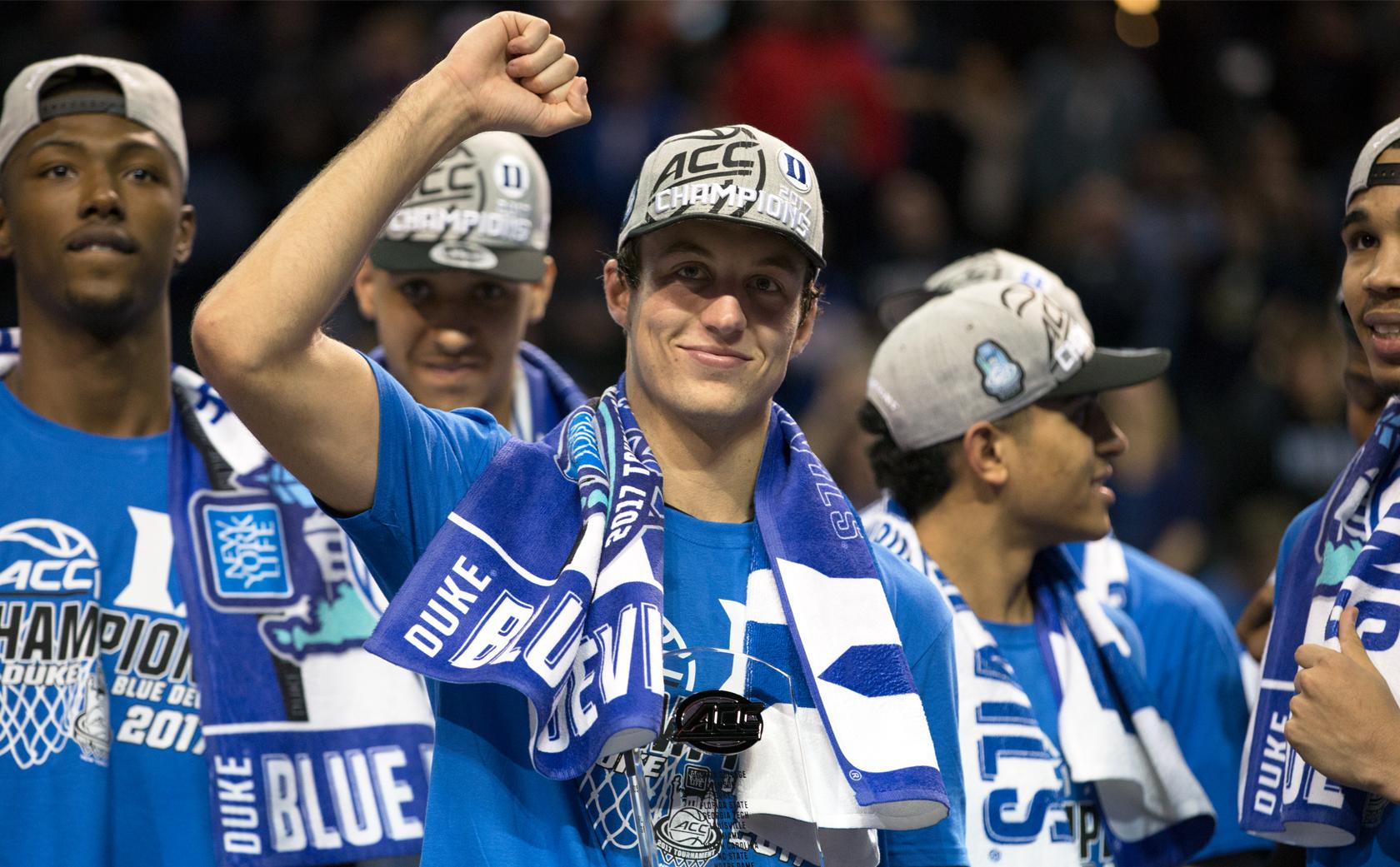 The 2017 ACC Men's Basketball Tournament took place in the second week of March and was broadcast on ESPN and ACC Network. During that time, TA Films was in Brooklyn to document the tournament through an entirely new perspective. You can experience this all-access perspective by watching Battle In Brooklyn: The 2017 New York Life ACC Tournament, a one-hour long documentary airing on ESPNU on March 31st at 4 p.m. ET.

TA Films took the project through all stages of production, working closely with the ACC in pre-production to conceptualize the project and gain access to footage from the ACC archive. In the months leading up to the ACC tournament, games and player features from multiple schools were filmed. After a week in Brooklyn filming all fourteen tournament games through a variety of camera angles, interviews, and coach/ref mics, the project then went into post-production to be edited.

Scott McBurney, the Associate Commissioner/Advanced Media for the ACC, is the Executive Producer of the project. TA Films' Aaron Conner filled a multitude of important roles as the Producer, Cameraman, DIT, and Editor. Tyler Adams is the Director. Zach Drechsler, Kevin Jackson, Brad Minerd, and Wayne Riley are Editors. Jeremy Williams is a Cameraman. Chandler Harkey is the Director of Field Audio. Will Rooney is the Project Manager. Patrick Payne is the Director of Post-Production. Other shooters contracted by the ACC that shot the tournament were Slim Vollinger, Andrew Bacon, Dave Fields, Christian Ardian, and Sean-Paul Brinston. Aerial cinematography was done by Nazari Dorosh. Narration by Rob Riccotta. Special thanks to Sarah Hartle, Mike Kozlenko, George Schwigk, and Greg Christopher from FSU, Austin Gaines from NC State, Shade Olasimbo from University of Miami, Mike Lang from Syracuse University, Kyle Apat from Georgia Tech, Marilyn Payne from WRALSportsFans.com, and Brant Wilkerson-New from ACCXtra.com.

Duke became the first team in ACC history to win four games in four days en route to capturing the ACC tournament title. The Blue Devils did it in dramatic fashion, often surging back from large deficits, but ultimately awarding Coach K his 14th ACC tournament title at Duke. If you miss Battle In Brooklyn: The 2017 New York Life ACC Tournament on March 31st, you can catch replays on ESPNU throughout the next week. 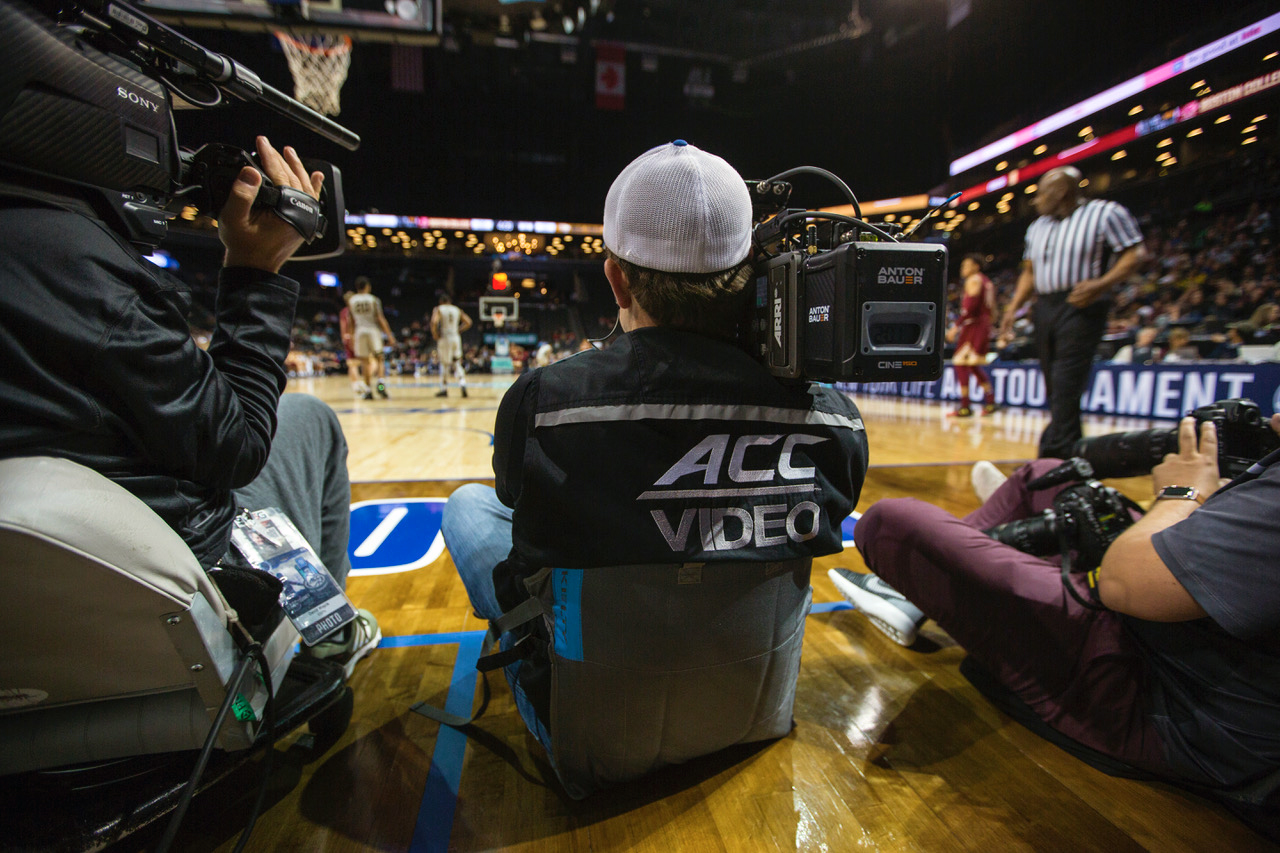 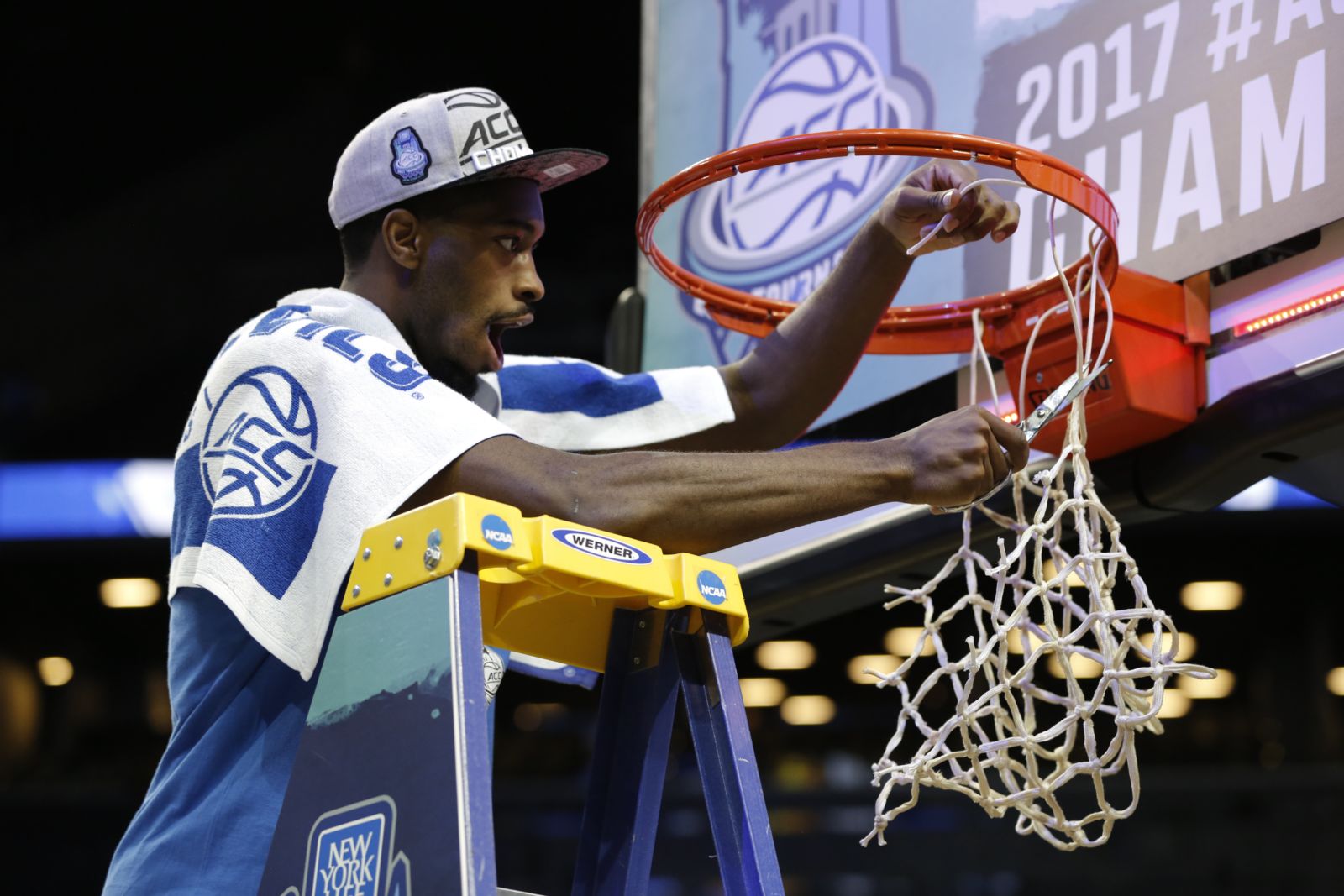 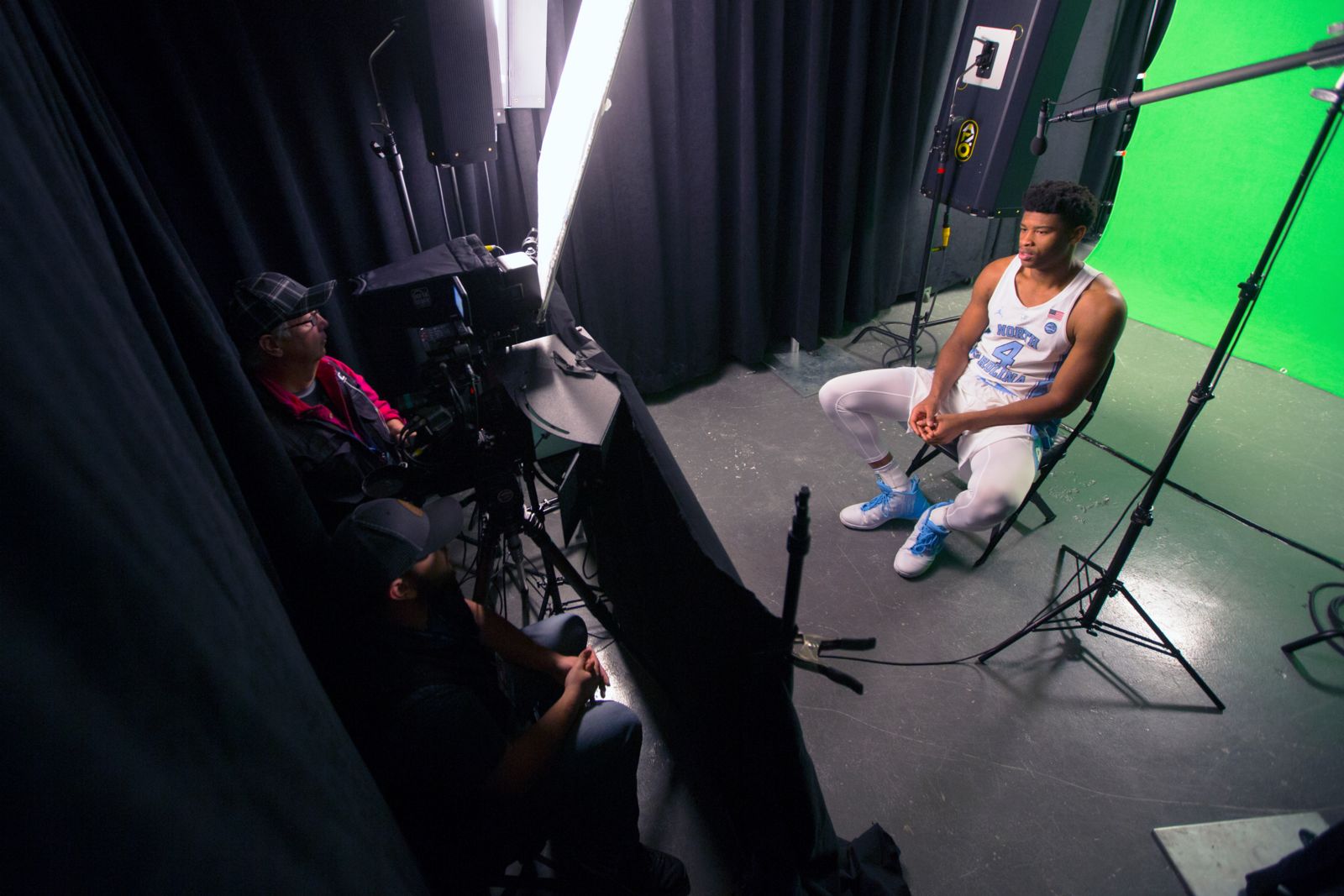 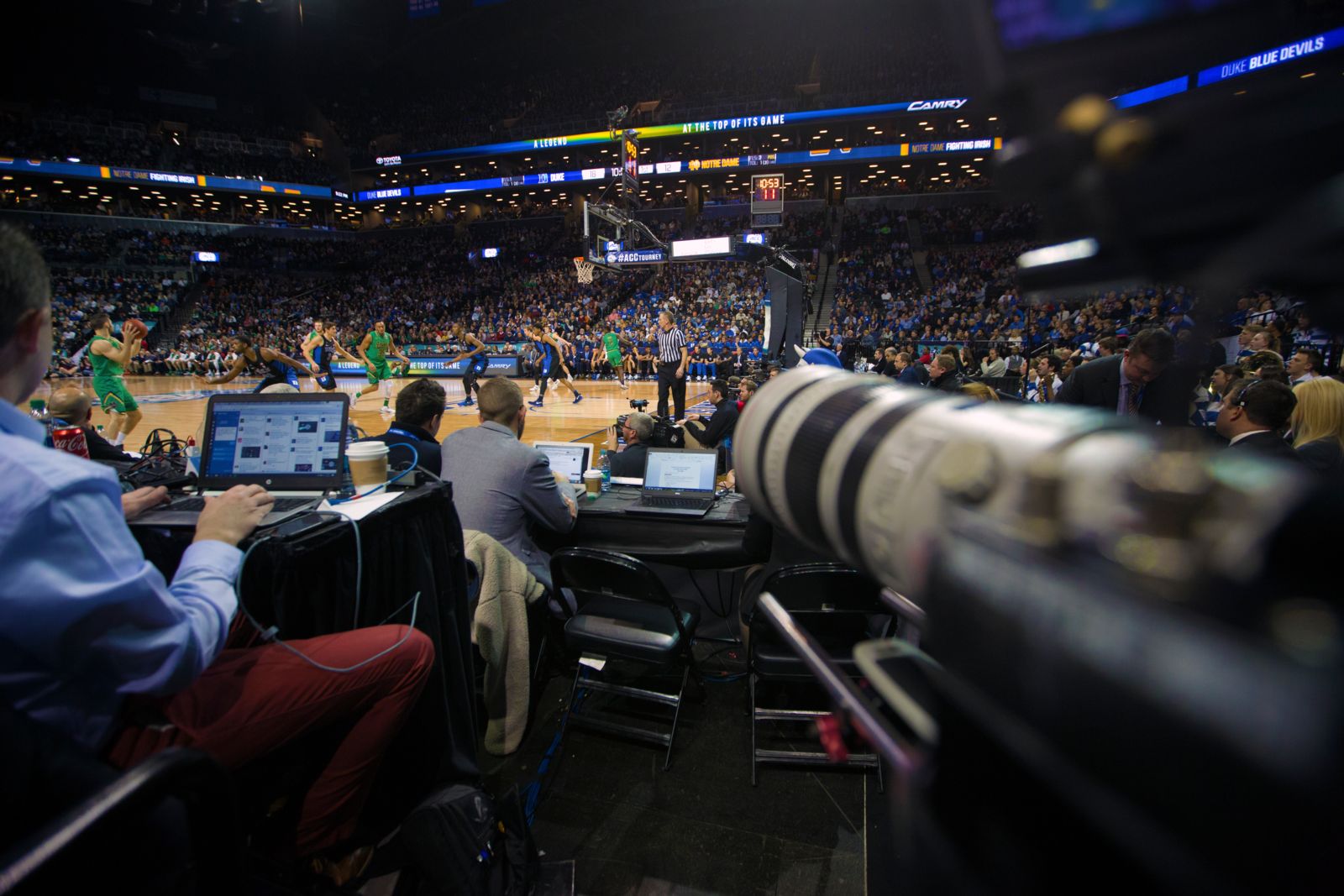 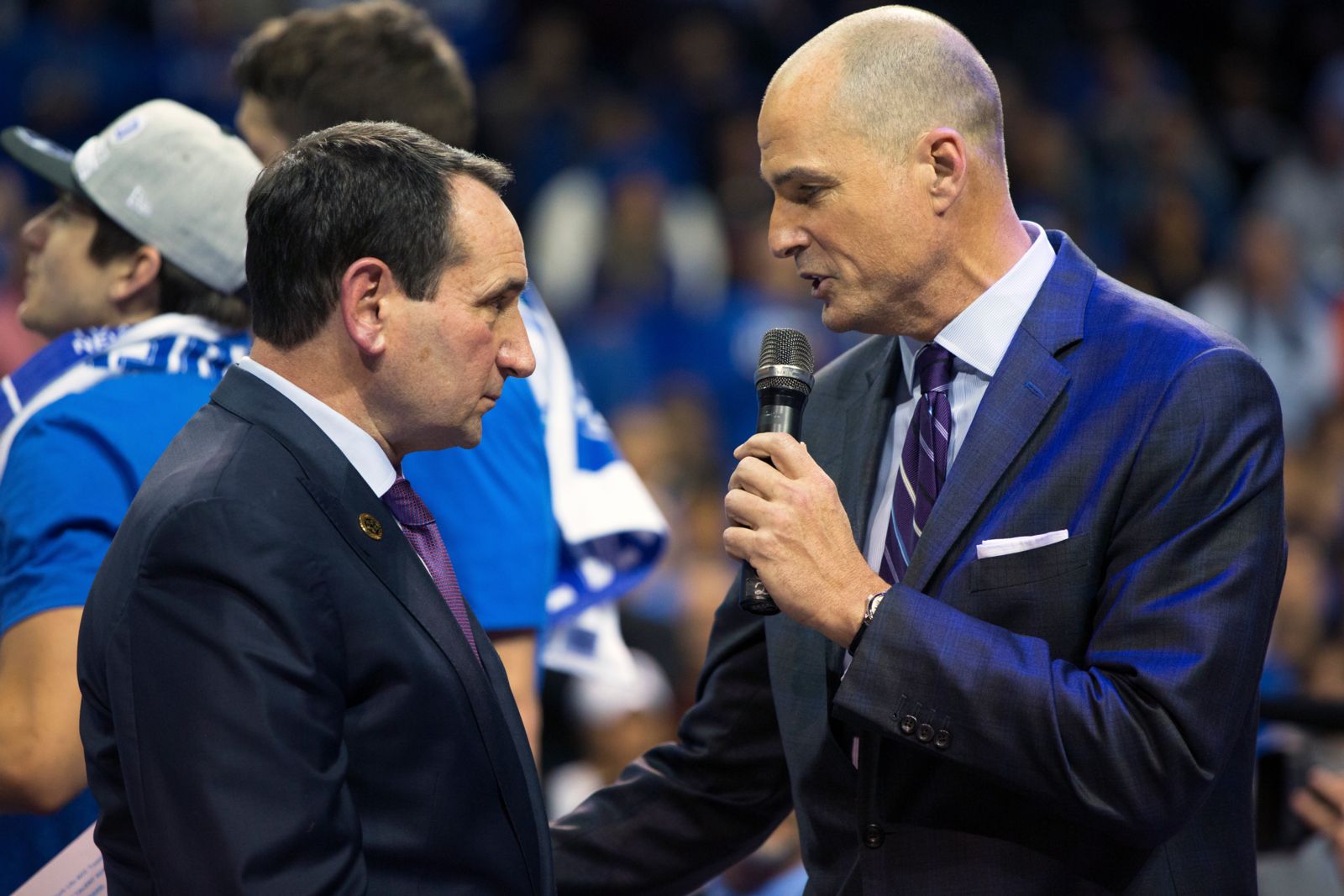 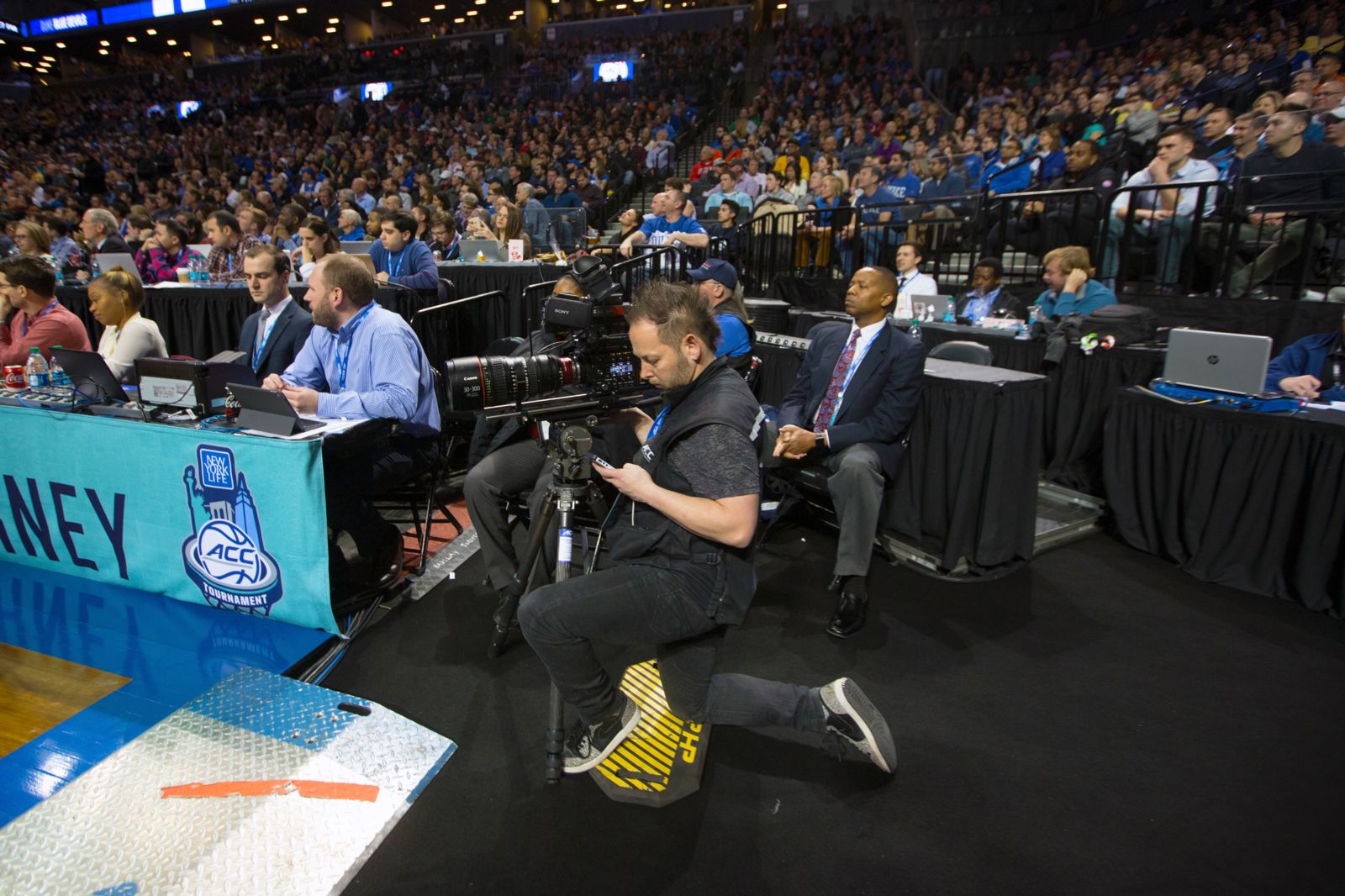