Nfinity Shoe Commercial Brought to Life from Concept to Completion


Sports apparel company Nfinity contracted TA Films to shoot, produce, and edit a promotional video for its latest cheerleading shoe, the Nfinity Flyte. TA Films utilized its full-service capabilities, taking the commercial from a pre-production concept to a post-production complete product. You can watch the commercial in this article or here.

TA Films outfitted a large production crew on February 4th for a two day shoot in Atlanta, Georgia, featuring a group of collegiate cheerleaders performing stunts. Tyler Adams was the Director of Photography and Cinematographer. Zach Drechsler was a Camera Op and the Editor of the commercial. Chandler Harkey was Movi Operator and Grip. Aaron Conner was the DIT, and also shot behind the scenes’ pictures and videos. Adam King was the Audio Technician as well as a Grip. Roddey Sterling handled client relations, and acted as the AC and Production Assistant during the shoot. Nfinity CEO Tate Chalk was the Executive Producer of the project.

For the Atlanta shoot, TA Films outfitted the mobile studio van to transport much of the equipment and crew on-site. The Arri Alexa Mini was mounted on the Movi Pro with a Ready Rig harness for optimal camera stabilization. The Arri Amira was used for action scenes, with it also being operated on a JL Fischer dolly at times for sliding shots. Two Canon C300 mkII cameras were also used for the shoot and behind the scenes' video and interviews. A video village was set up with Teradek wireless transmitters for client-viewing. After the shoot, Zach Drechsler spent the next week editing the video into the finalized polished commercial. Ben Potts then mixed the audio.

Nfinity designs and sells high-performance athletic apparel exclusively for the female athlete. TA Films has previously worked with Nfinity on the theatrically-released film Champions League, which you can see and read more about under the main posters of our work. 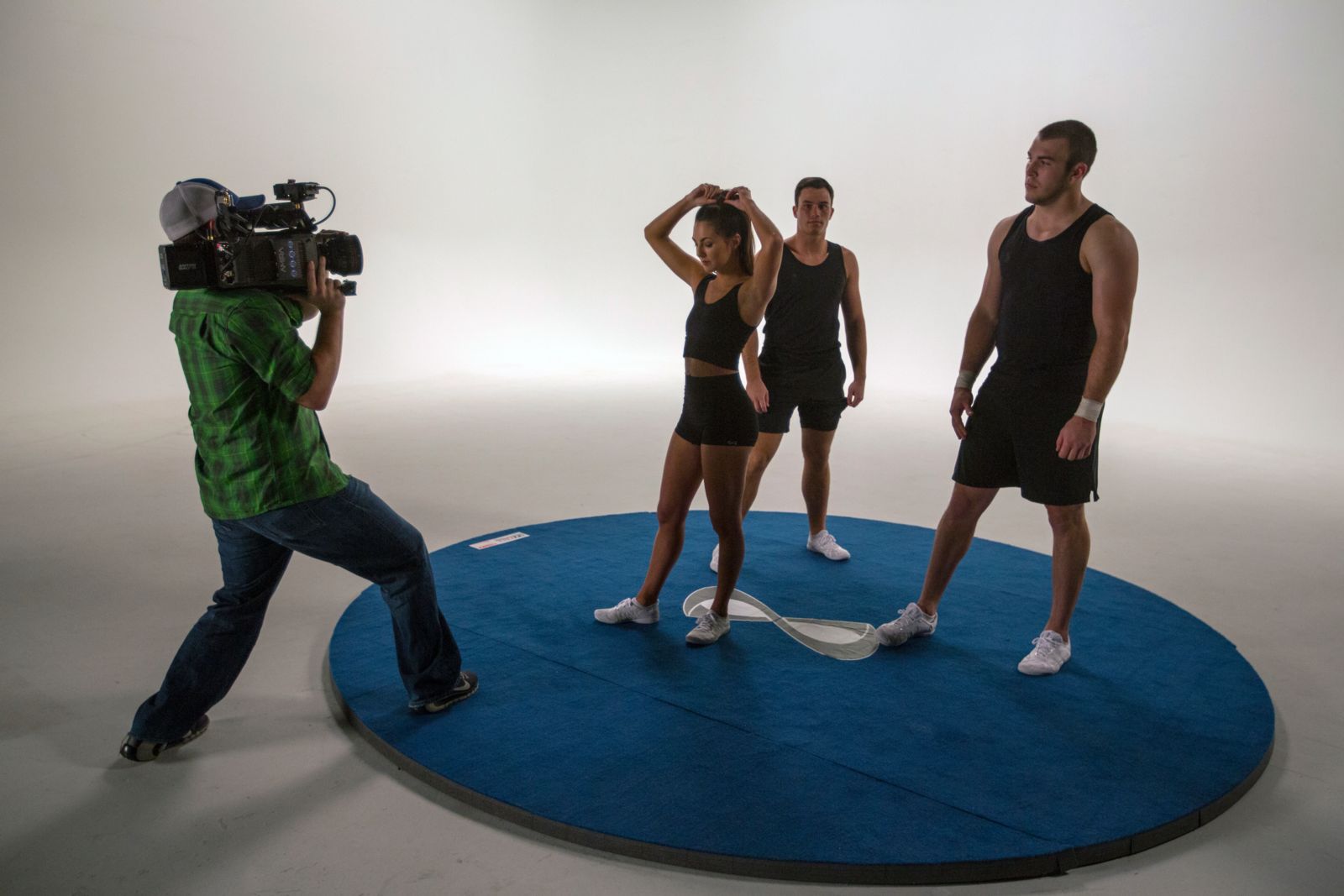 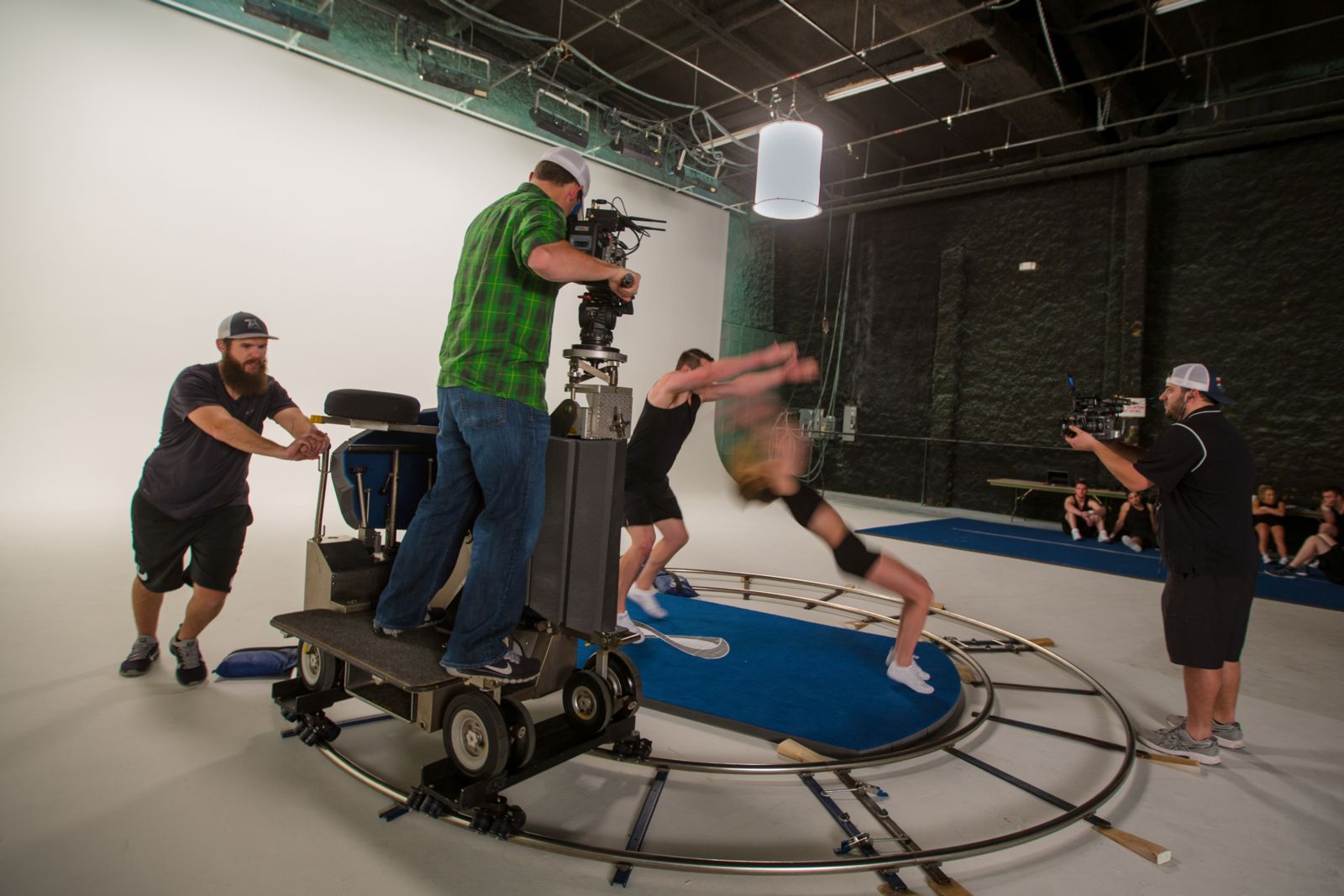 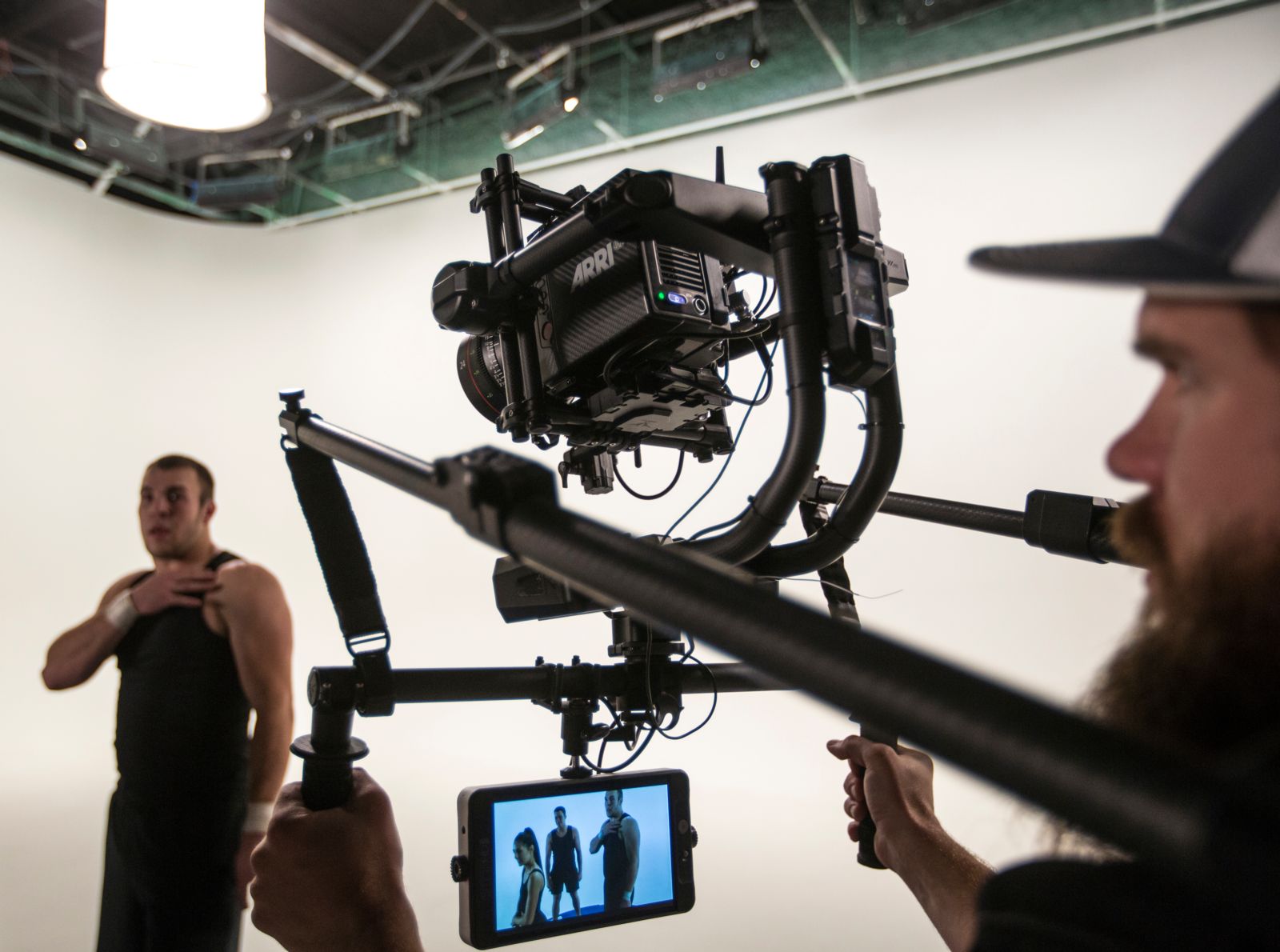 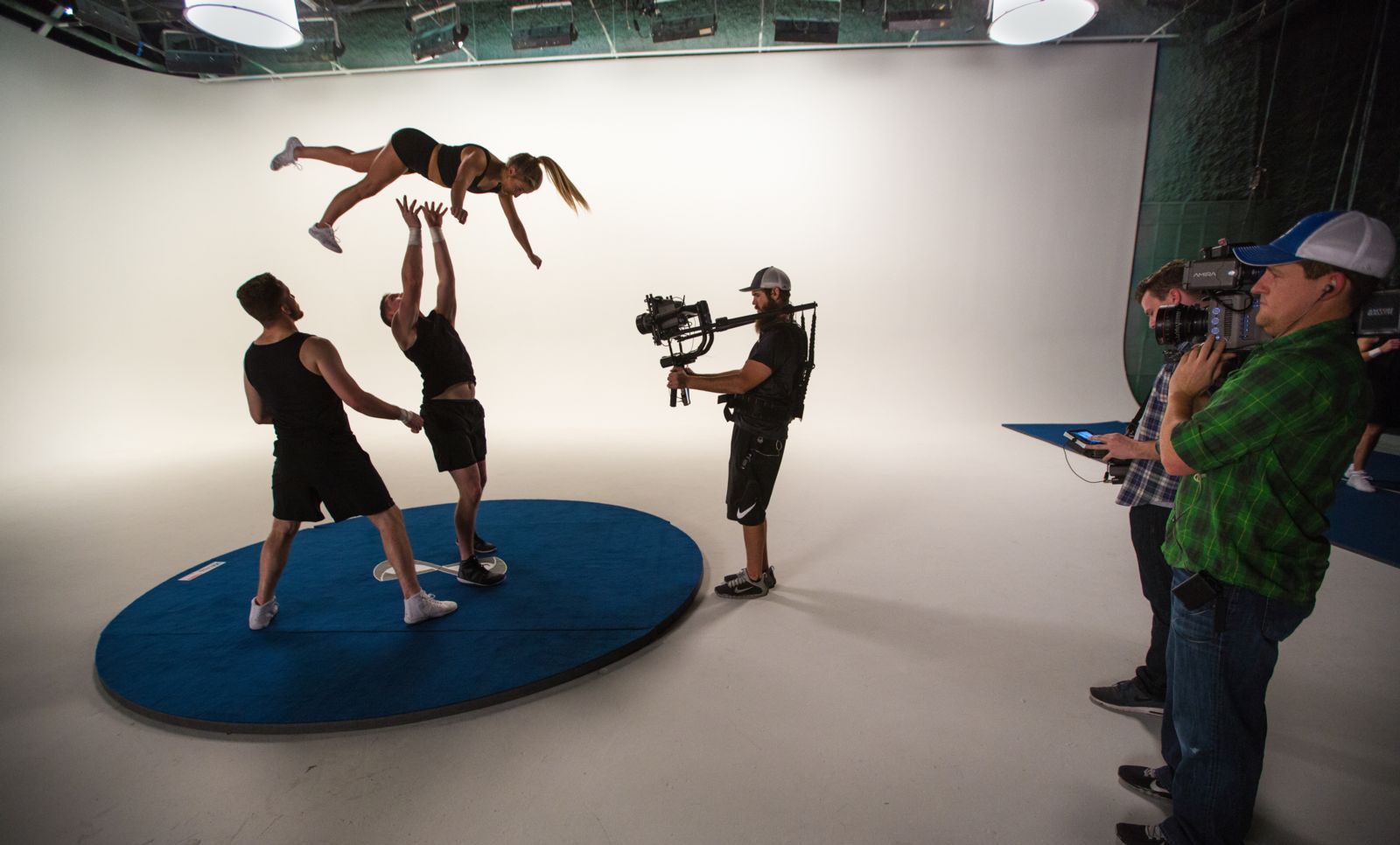 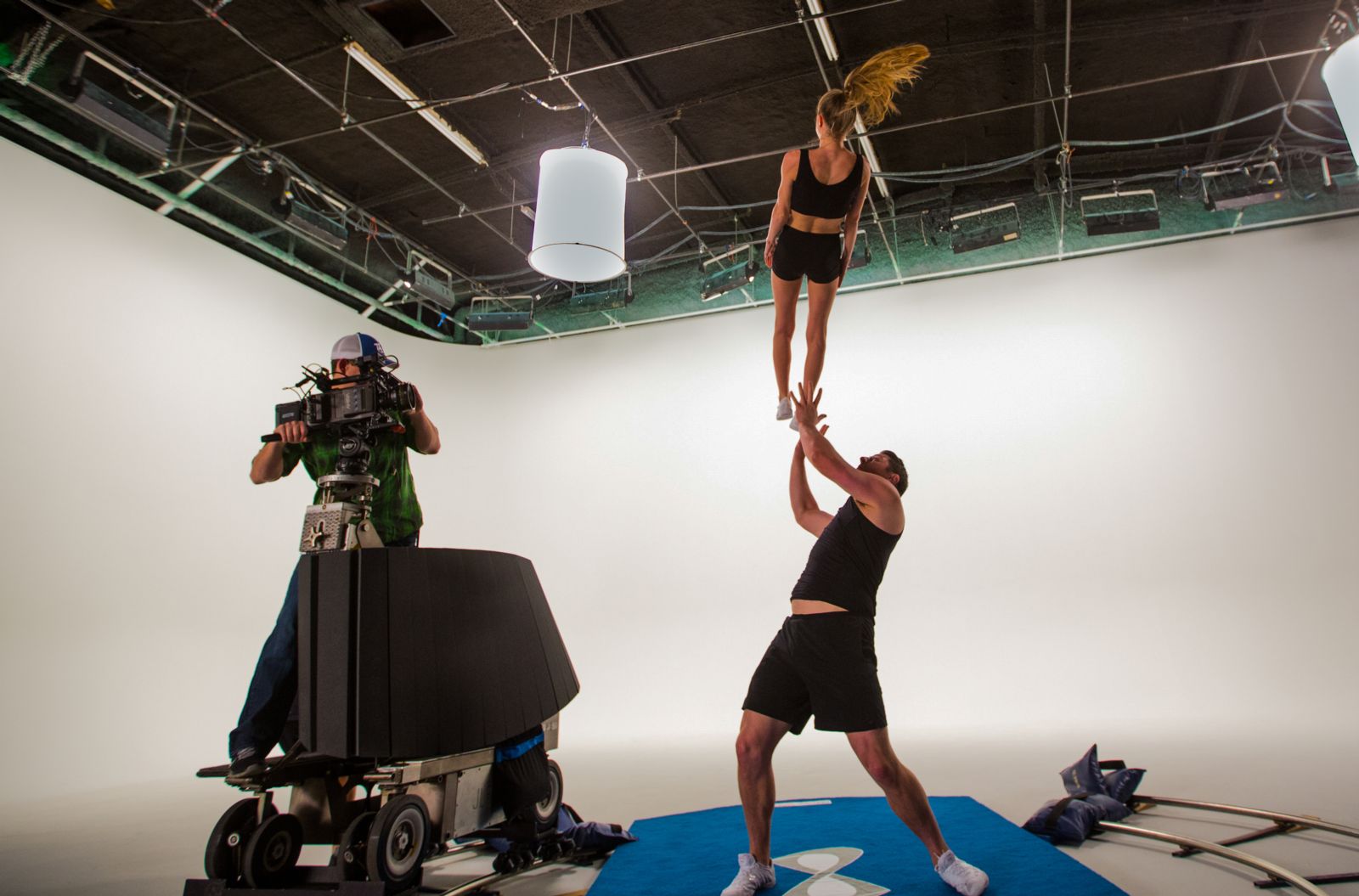 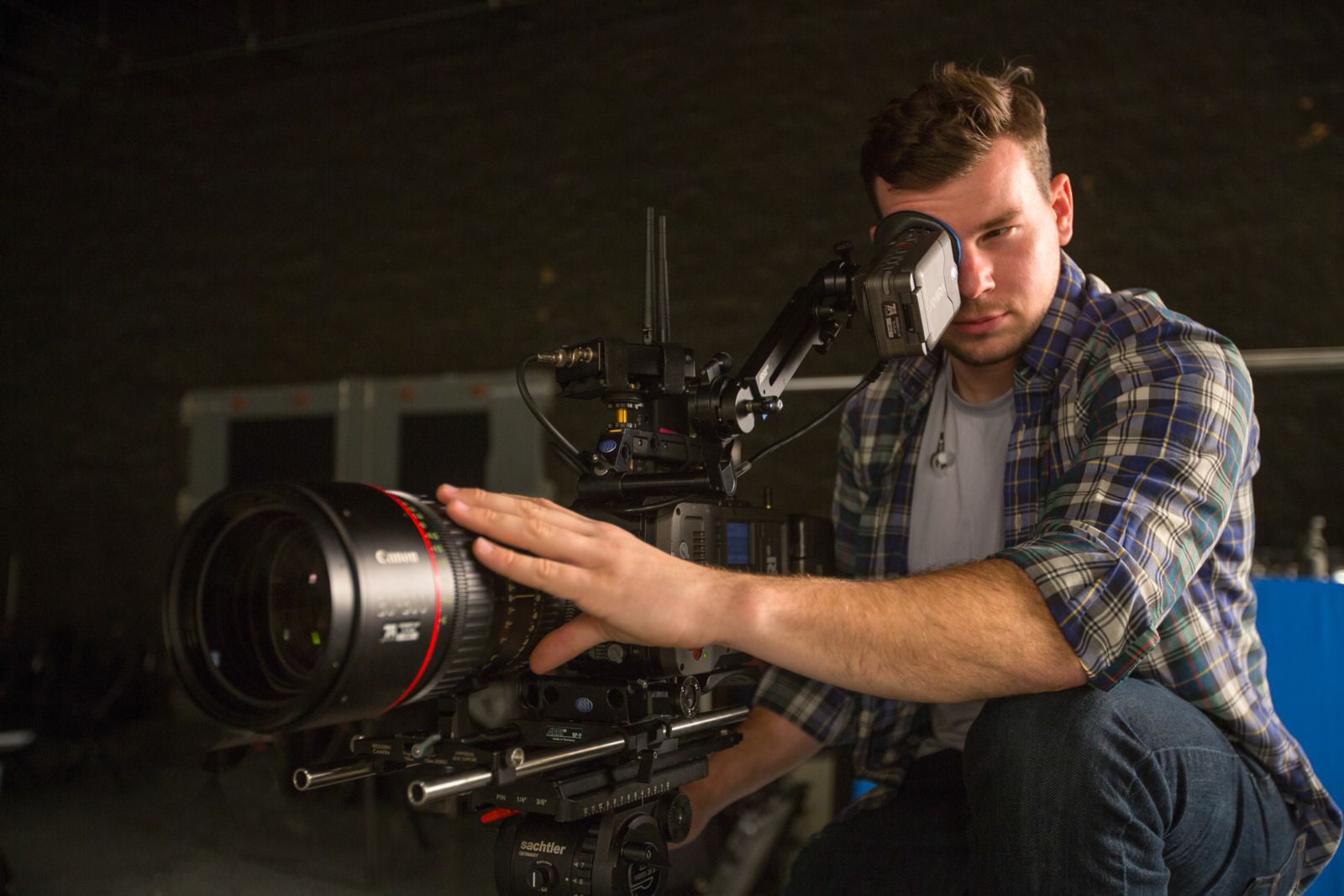