The Bowden Dynasty Gets a Theatrical Release


“The Bowden Dynasty: A Story of Faith, Family & Football”, a feature-length documentary exploring the life and times of legendary coach Bobby Bowden, will be shown in theaters across the country on Sunday, January 8th. TA Films has been heavily involved shooting for “The Bowden Dynasty” since its production started over a year ago.

The film will have its world premiere, complete with a star-studded red carpet and a post-film Q&A, at the Mahaffey Theater in St. Petersburg, Florida. The event, including pre and post-film activities, will be broadcasted live in over 400 theaters nation-wide for one night only. Fathom Events, jointly owned by AMC, Regal, and Cinemark Theaters, is telecasting the event. To find a theater near you and to buy tickets, click here.

“The Bowden Dynasty” is produced and directed by Rob Harvell, and directed and edited by Brian Goodwin. TA Films has previously worked with Rob and Brian on projects including the 30 for 30 “I Hate Christian Laettner” and ESPN Films' “The Book of Manning”.  An executive producer of the film is John Corry. TA Films' Tyler Adams and Zach Drechsler, along with Gary Johnson, are the Directors of Photography. Also from TA Films, Aaron Conner was an assistant cameraman and Chandler Harkey recorded field audio.

Bobby Bowden had a decorated football coaching career as the head coach of the Florida State Seminoles from 1979 to 2009. During that time, Bowden won two national titles and twelve ACC Championships as well as 14 consecutive top-five seasons. Extending beyond football, “The Bowden Dynasty” also explores how Coach Bowden changed the lives of those around him. For more information about the film, visit the official website. 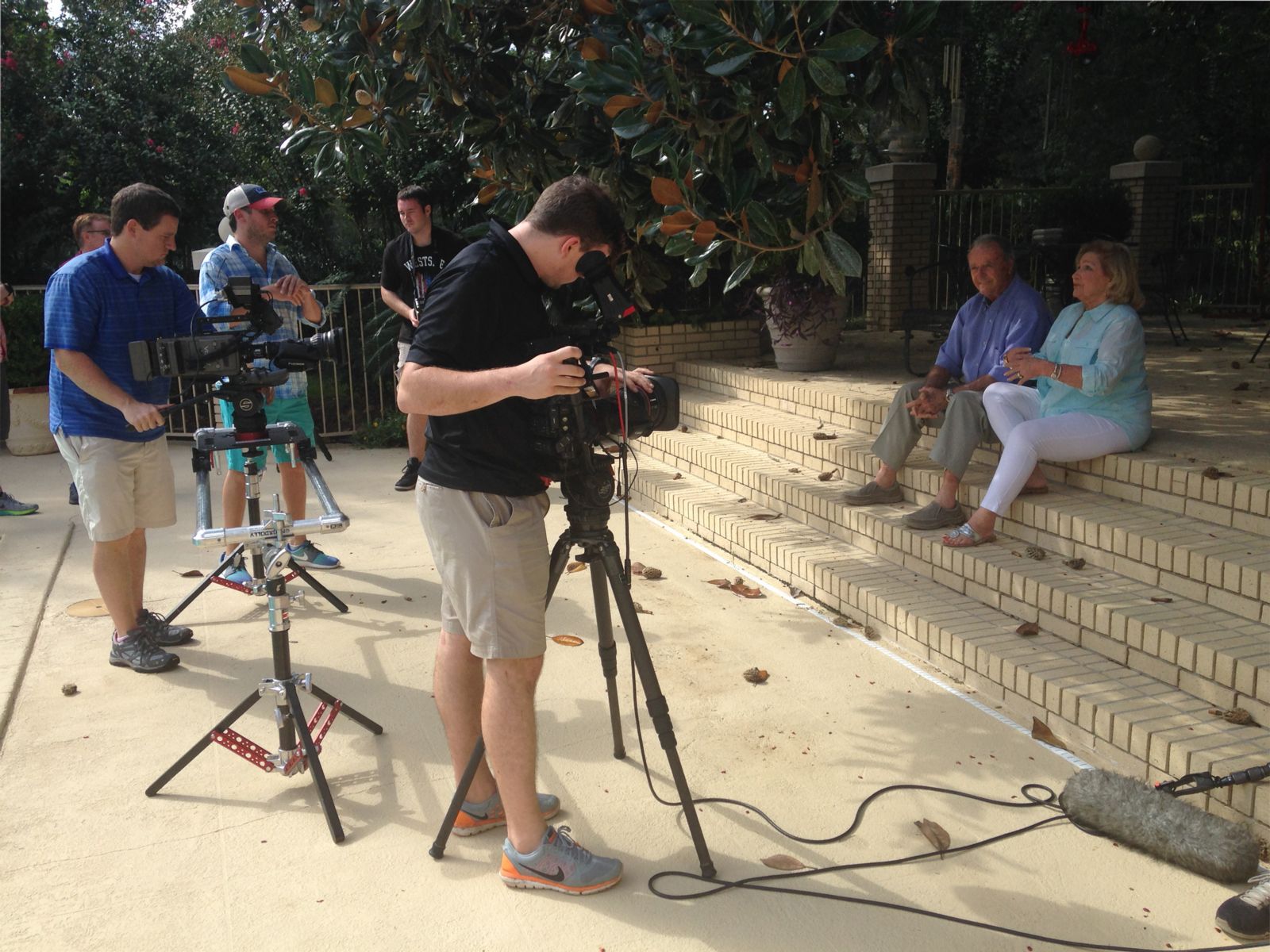 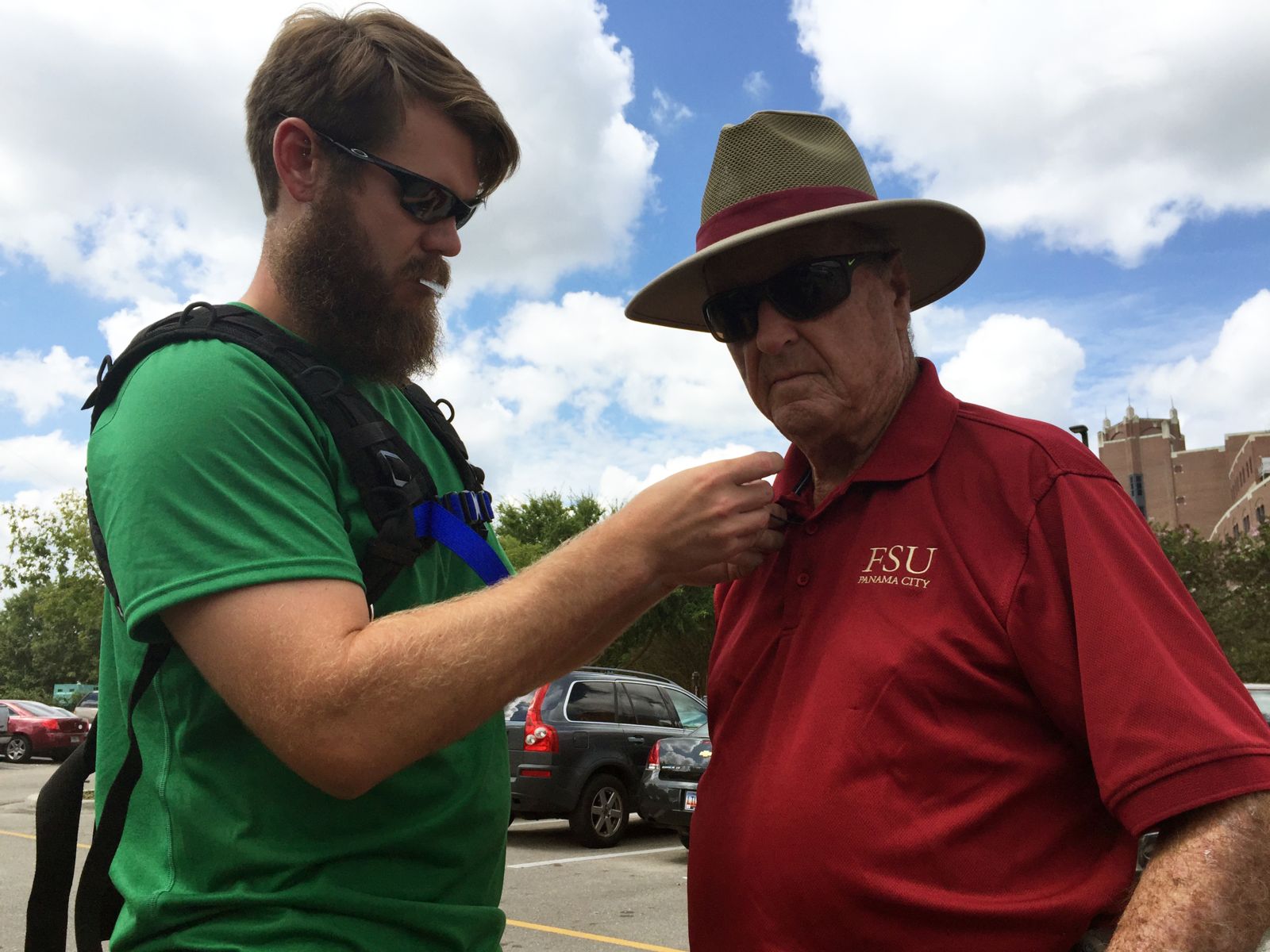 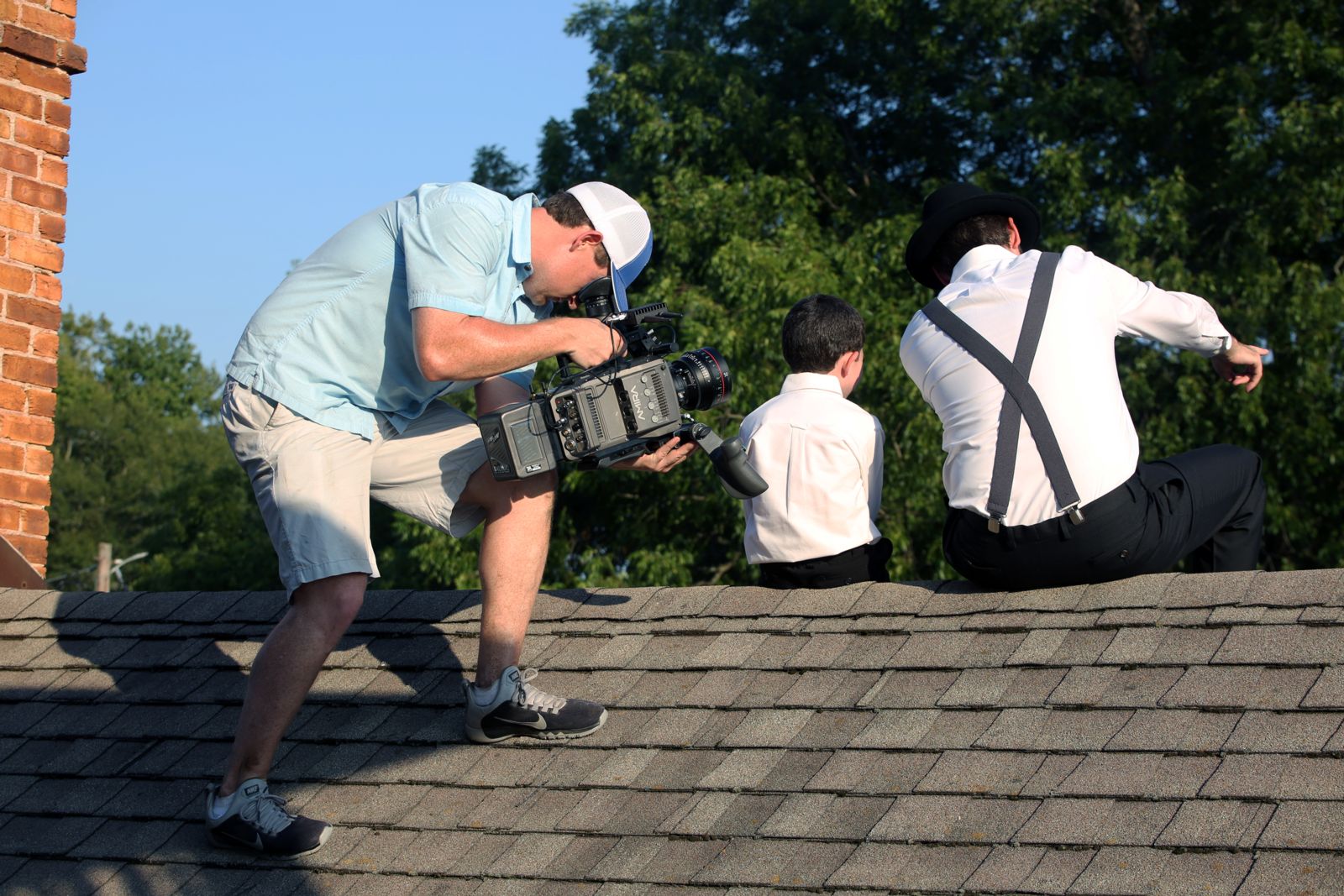 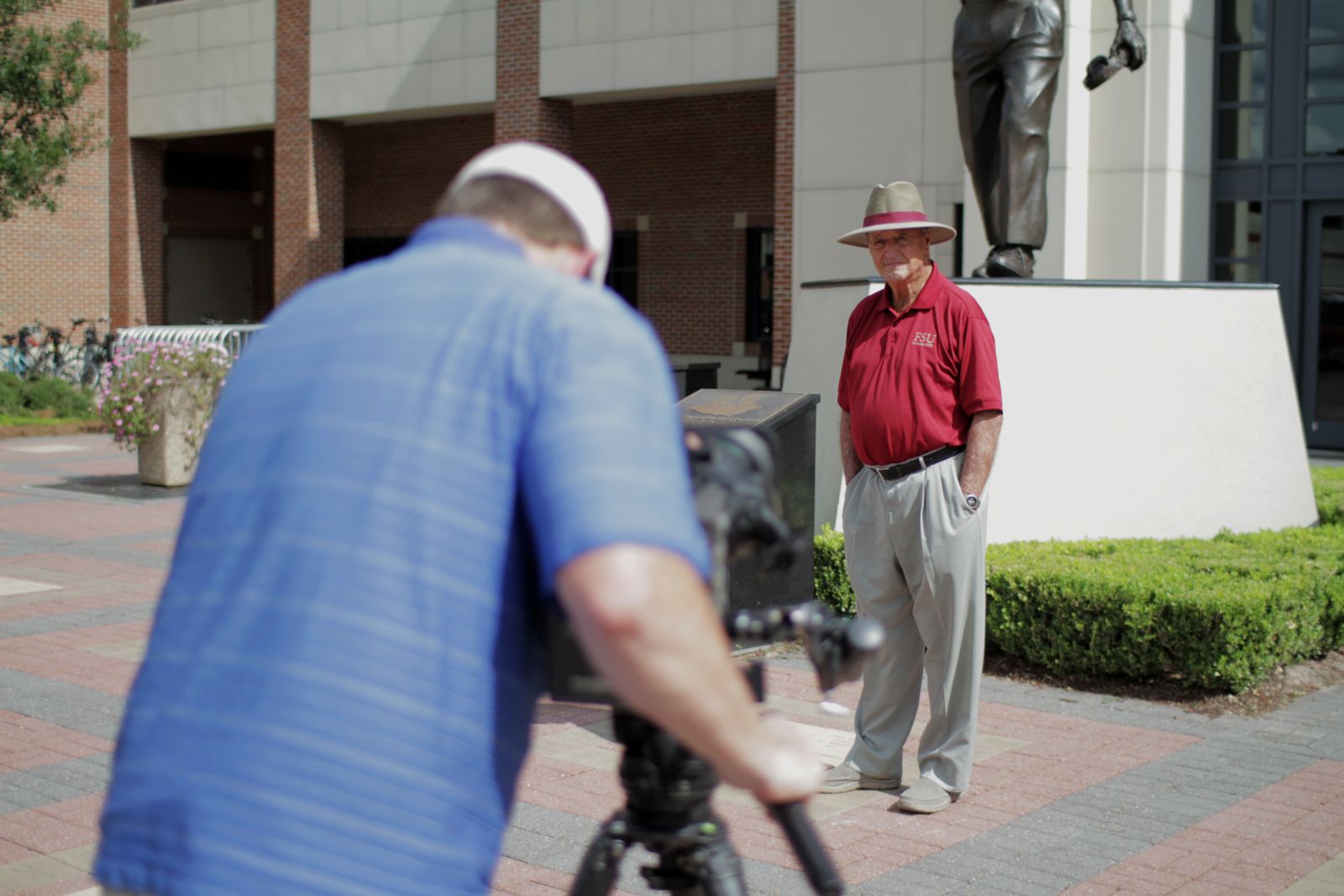 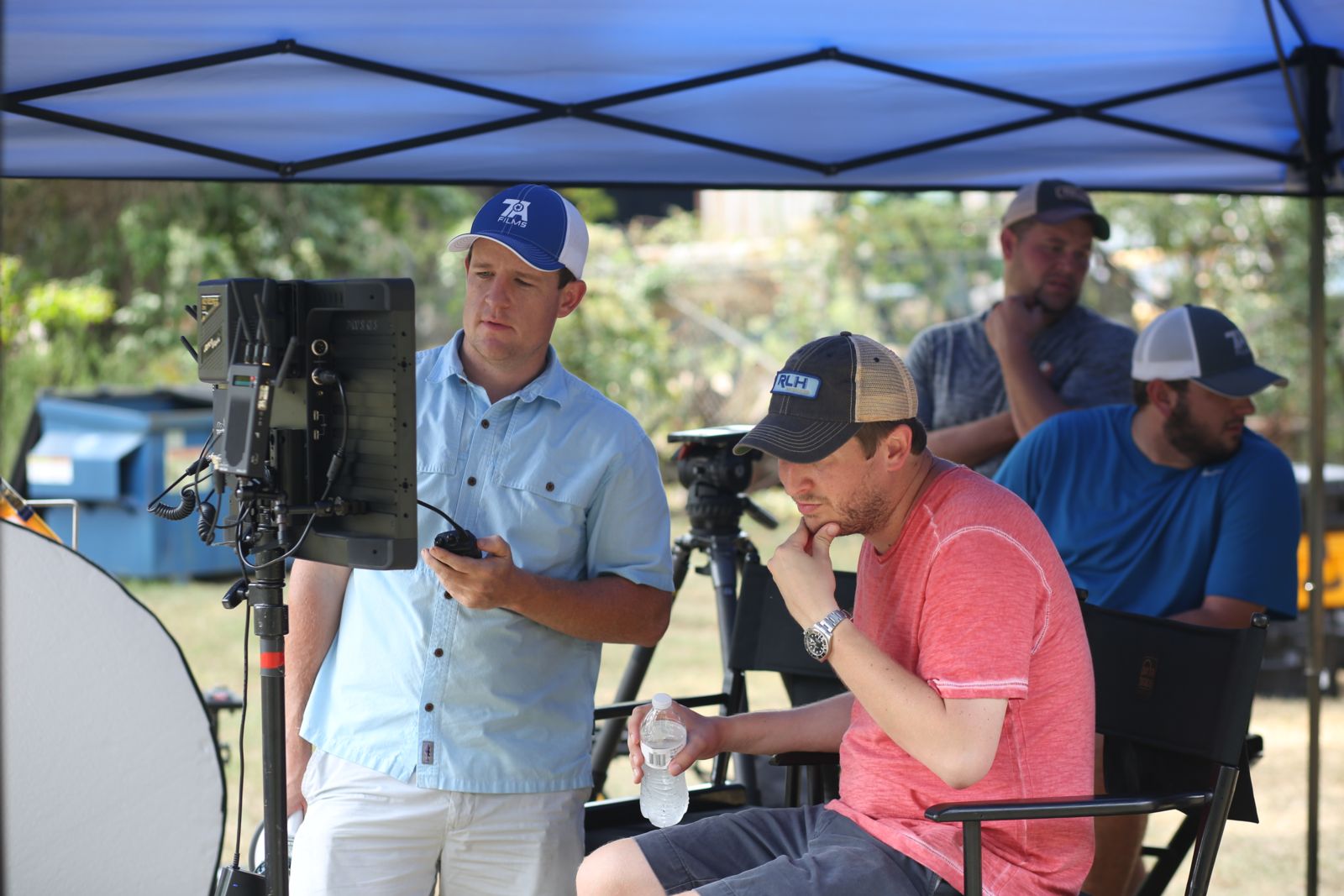 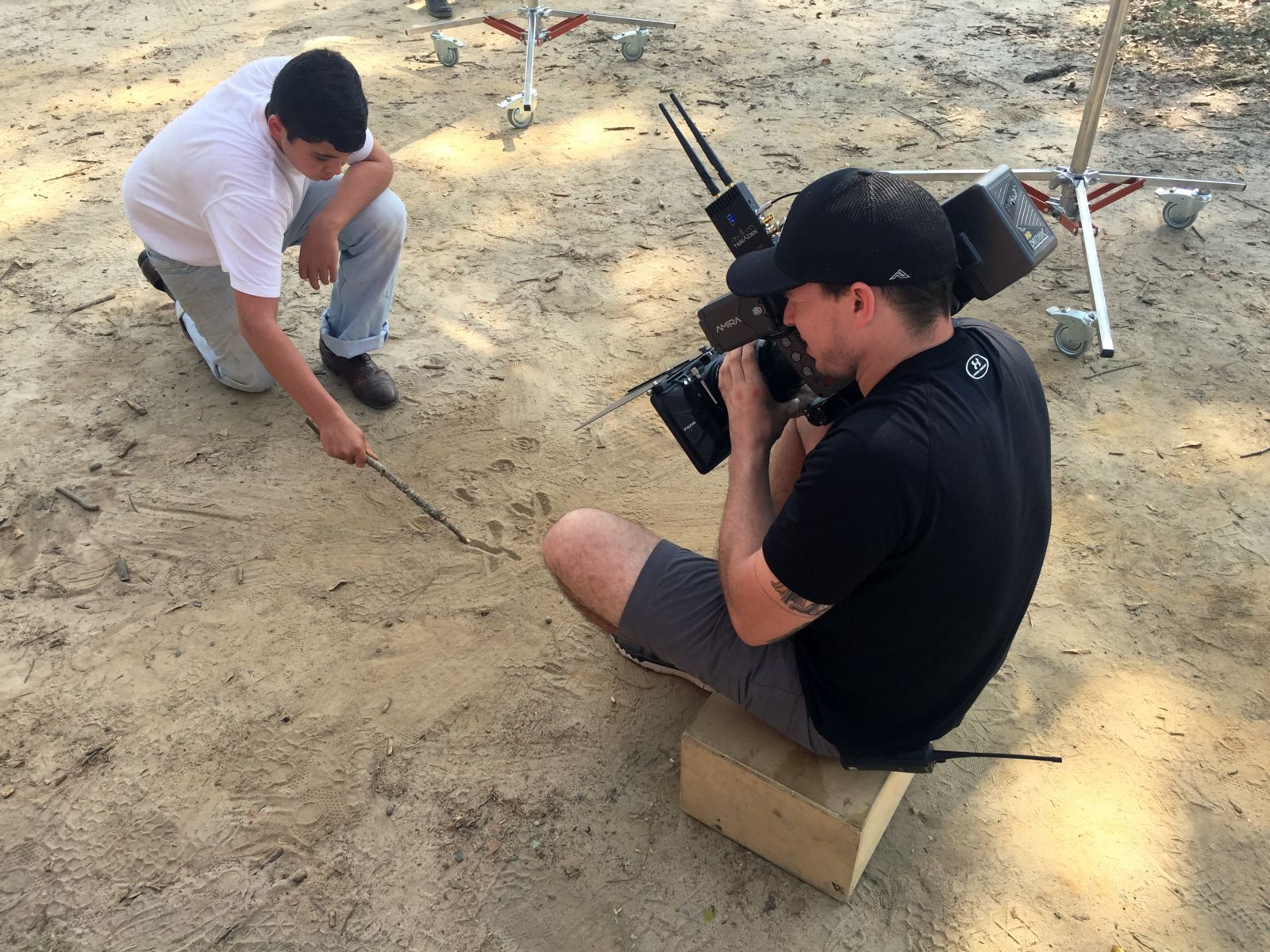