“Hurricane” was released by Sony Music Nashville. Tyler Adams was the Director. Aaron Conner was the Producer along with RLH Producer, with Aubrey Marcinko as the Associate Producer. Zach Drechsler was the Editor. Cinematography was all done by Tyler Adams, Tyler Buckwell, Zach Drechsler, Chandler Harkey, and Aaron Conner. Will Rooney was the Digital Media Manager. Dylan Lawing was the Production Assistant. Business Development was handled by Roddey Sterling. Make Wake Artist Management's Chris Kappy helped the project develop.

Luke partnered with CMT as part of its “ARTIST DISCOVERY” campaign. The music video debuted September 20 on CMT Music after weeks of airplay on various radio stations across the country. The week it debuted, “Hurricane” was number one on the list of other popular music videos in CMT's 12 Pack Challenge.

The “Hurricane” music video received coverage from various publications, including Rolling Stone. Luke was previously named one of Rolling Stone's “Top New Country Artists You Need To Know.” Luke has also been named a top artist to watch by Nash Country Daily, Sounds Like Nashville, and Wide Open Country.

In early October, Luke signed a major record deal with Sony Music Nashville under its Columbia Nashville brand, and his debut album is set to be released this fall. You can purchase “Hurricane” and some of his other singles on iTunes. 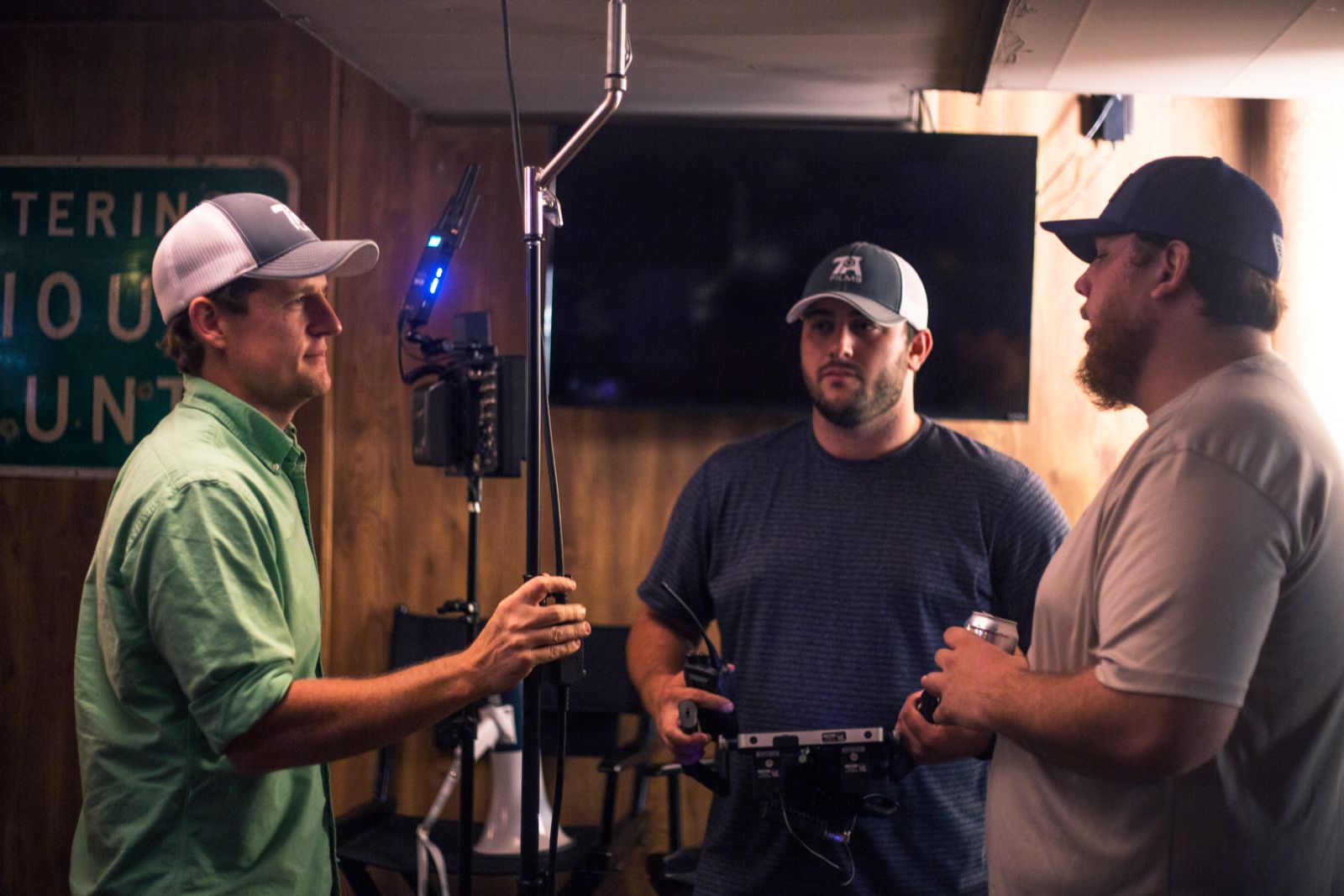 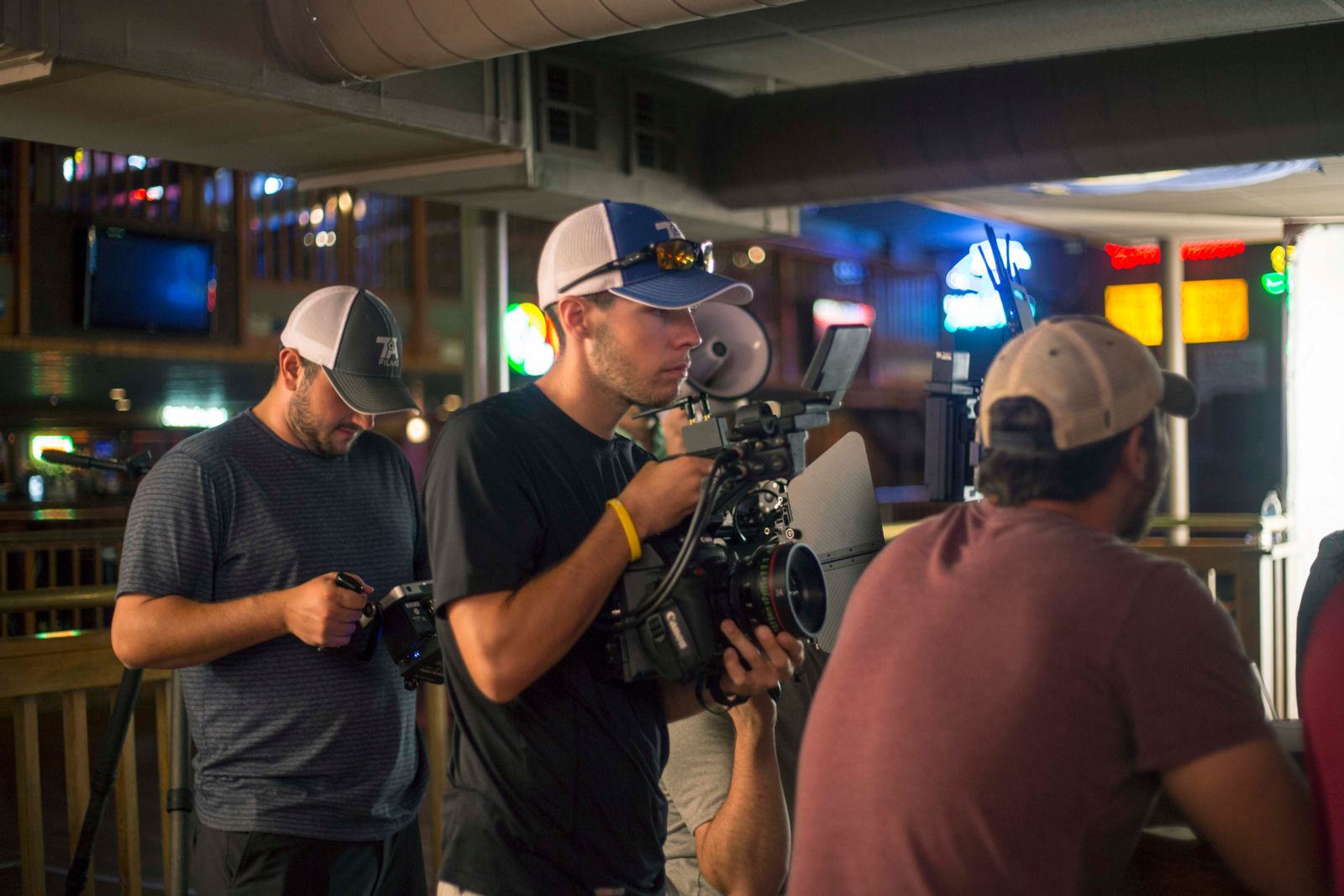 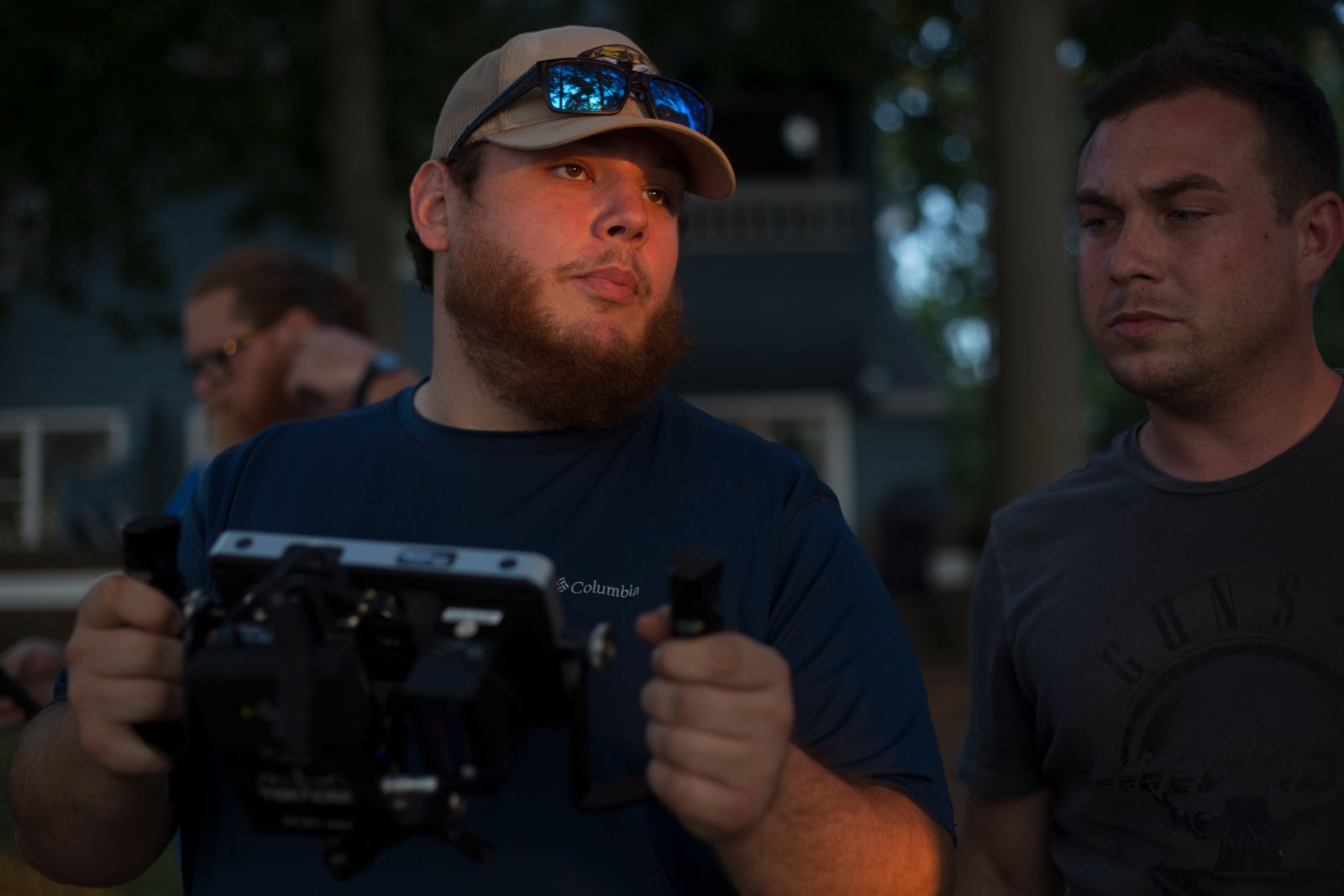 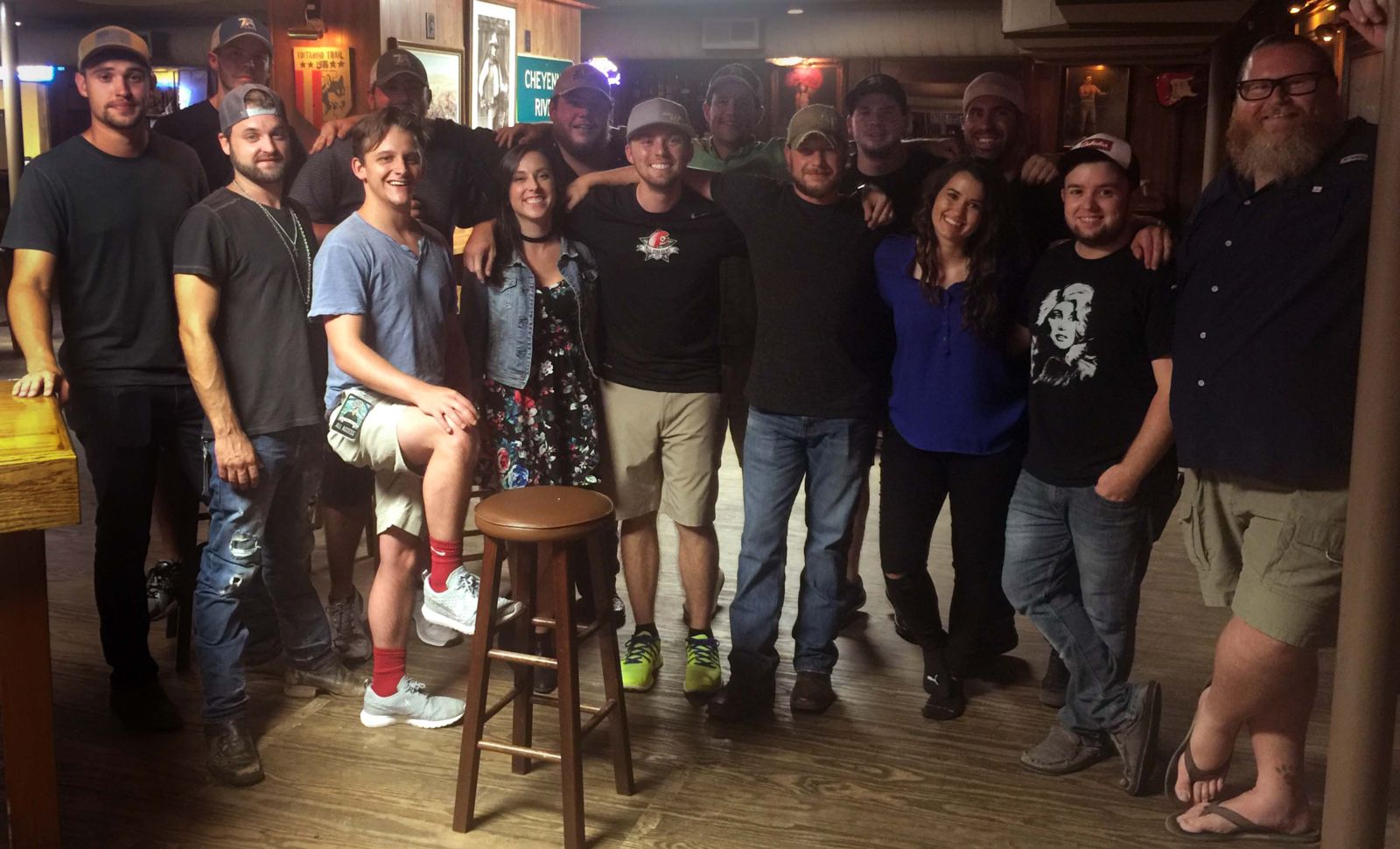 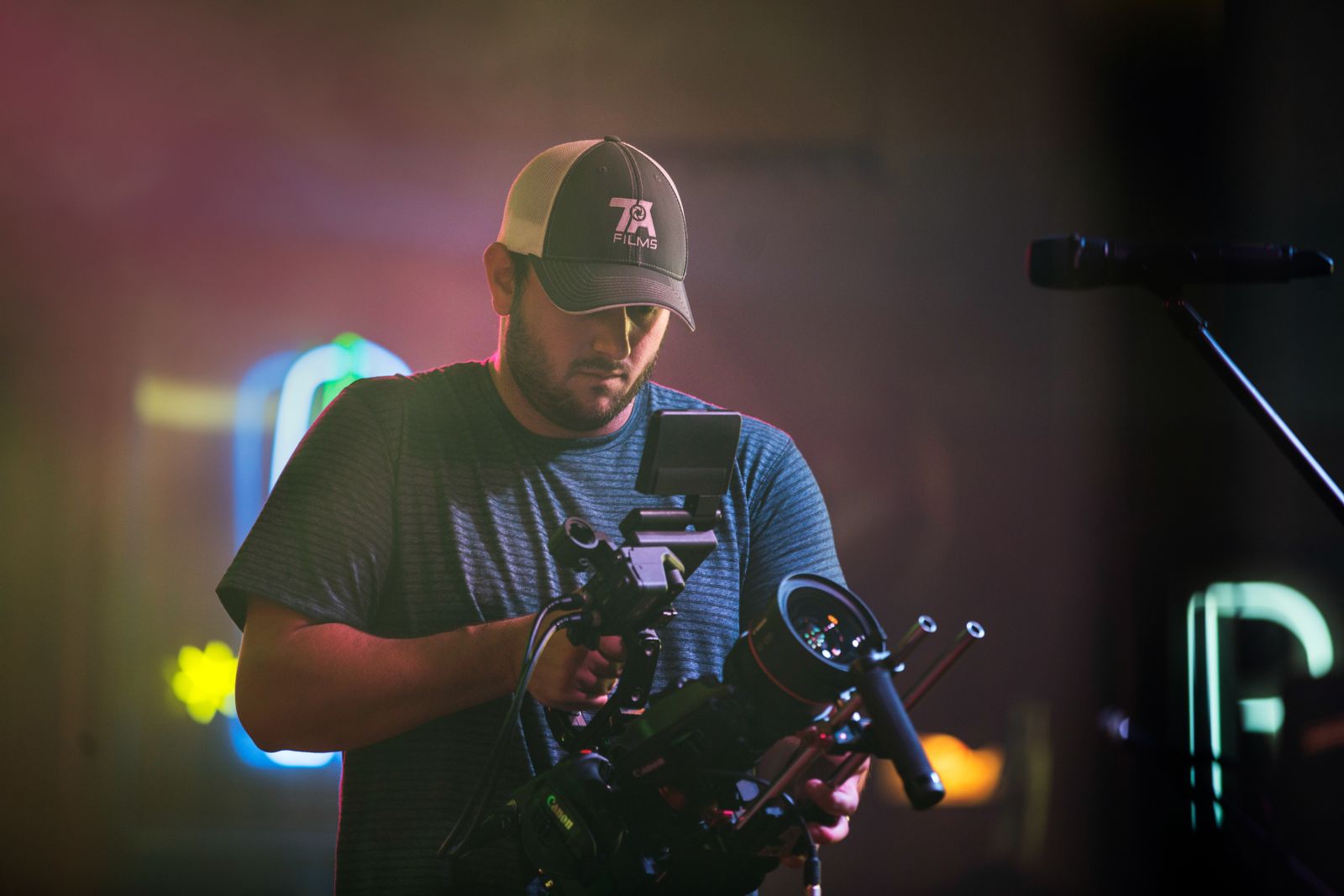 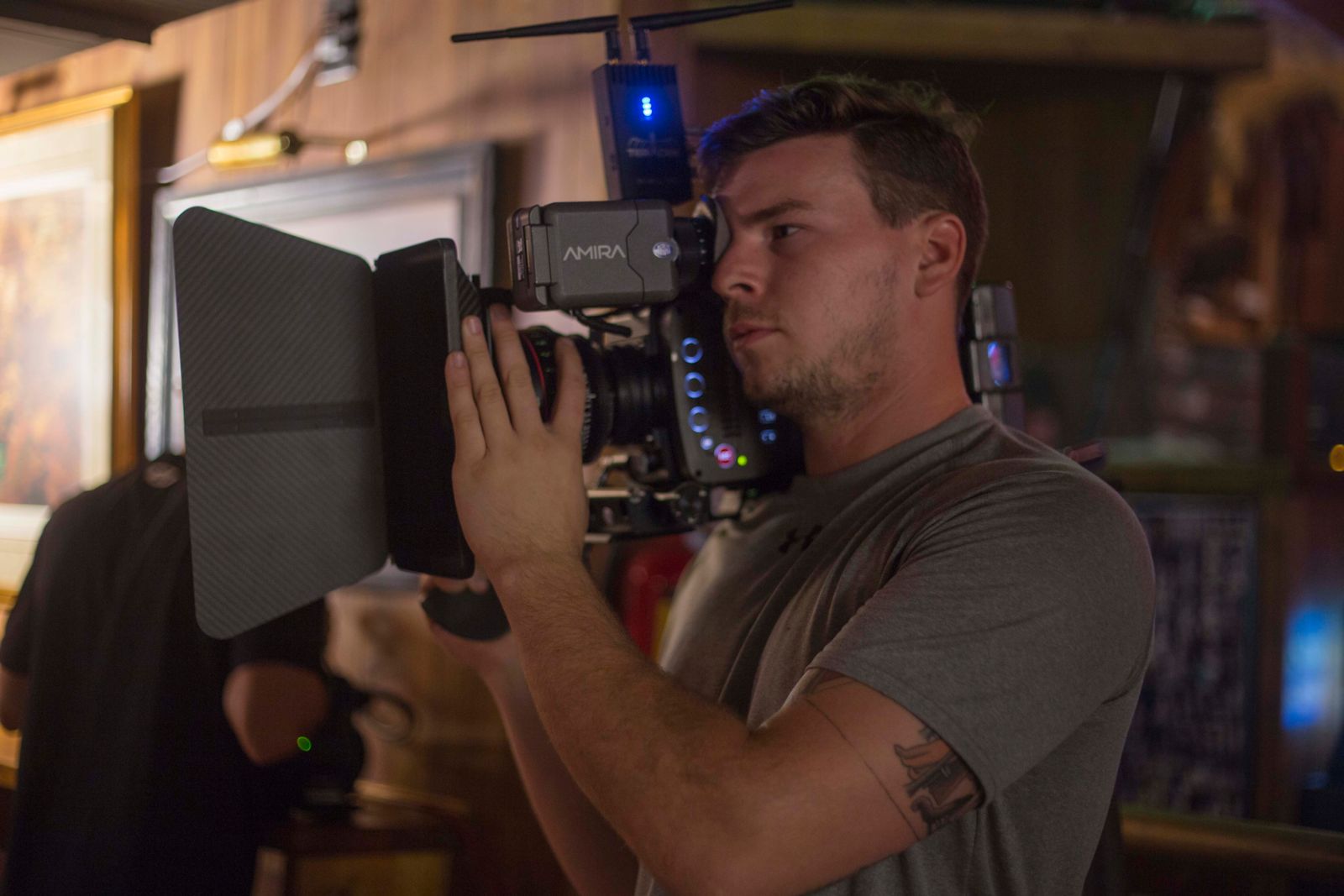