TA Films Studios was the home for a large-scale production shoot on Sunday, October 23 and Tuesday, October 25.

The shoot featured over 20 athletes from the Big South Conference. SME Branding's Director of Brand Strategy & Development Conor O'Flaherty was present to direct the shoot. The Principal of 4-2-4 Ventures, Chris Mathew, was the Executive Producer.

TA Films Studios had three stations for athletes to rotate through and record material. Both components of TA Films Studios, Studio A and Studio B, were utilized to meet the needs of the shoot. The smaller cyclorama wall was used for photography. The larger cyclorama wall was equipped with a green screen that was used for player standup and action shots. An interview room was customized with a separate green screen to record video and audio for player interviews. A video village was setup that allowed the client, agency, and athletes to watch live feeds from the interviews and green screen while relaxing. Food from Chipotle was also catered to this area.

The shoot demonstrated the ability of TA Films Studios to successfully house a large-scale shoot and also the flexibility of its sets to meet the client's vision. If you are interested in booking TA Films Studios for a shoot, large or small-scale, contact us. 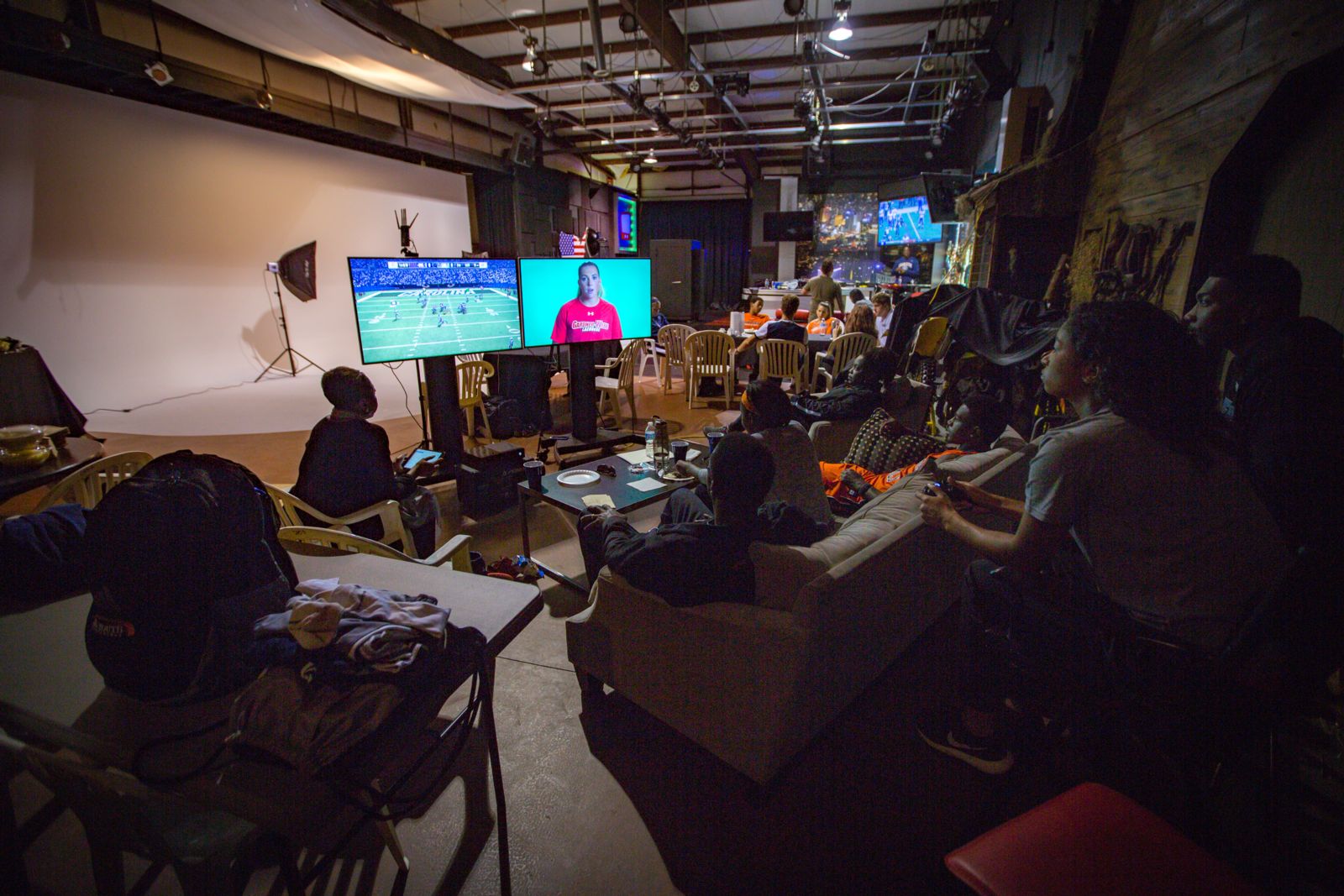 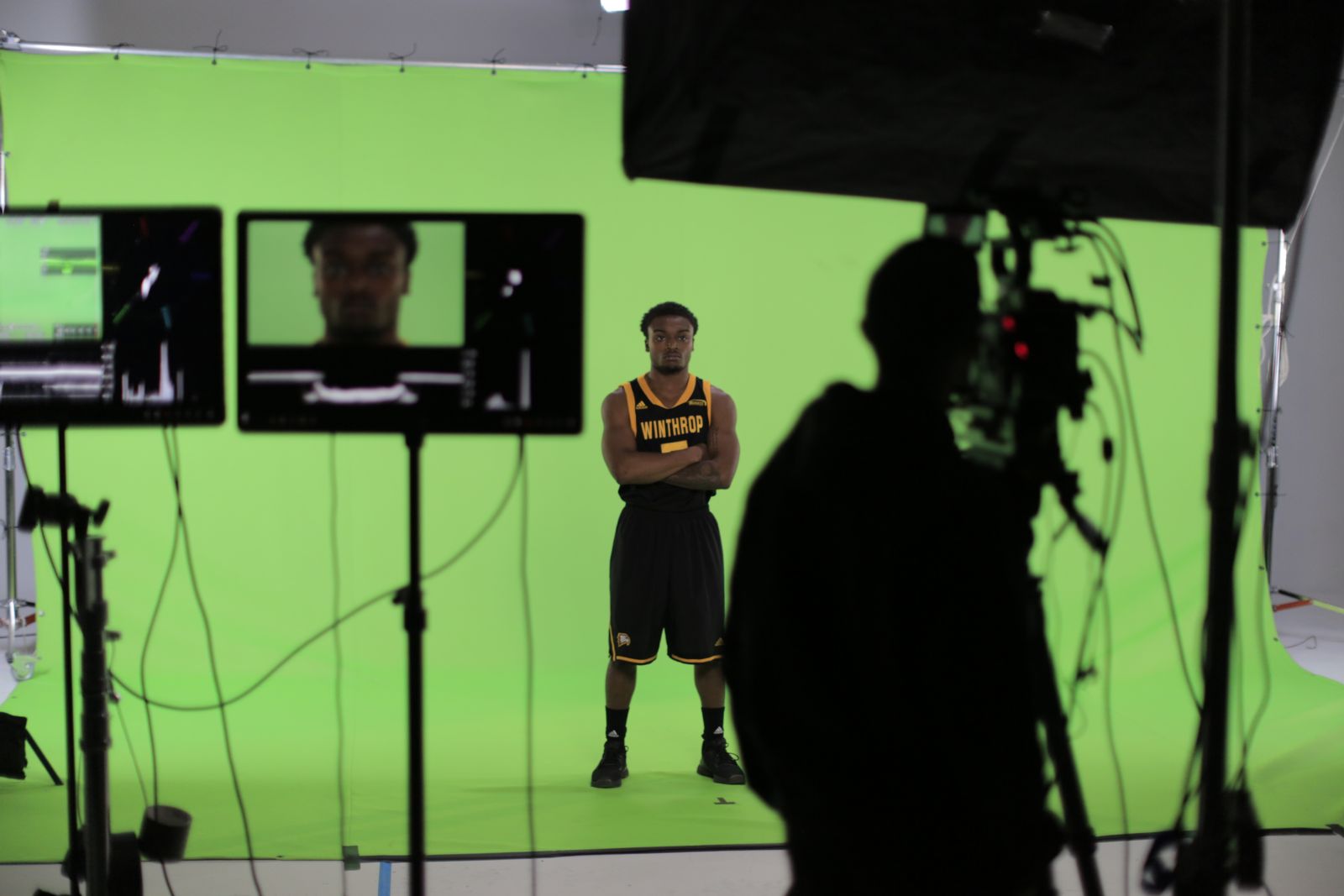 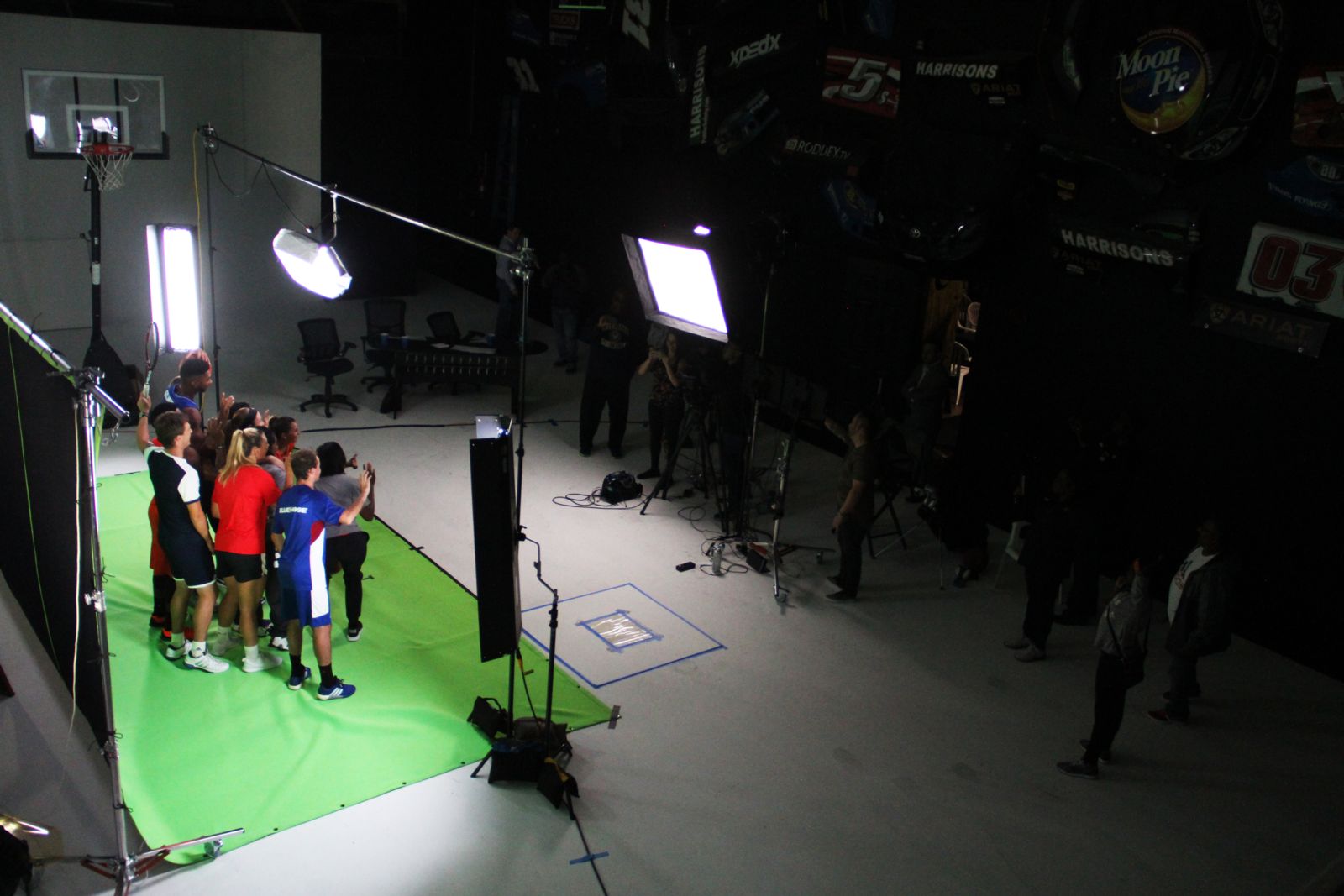 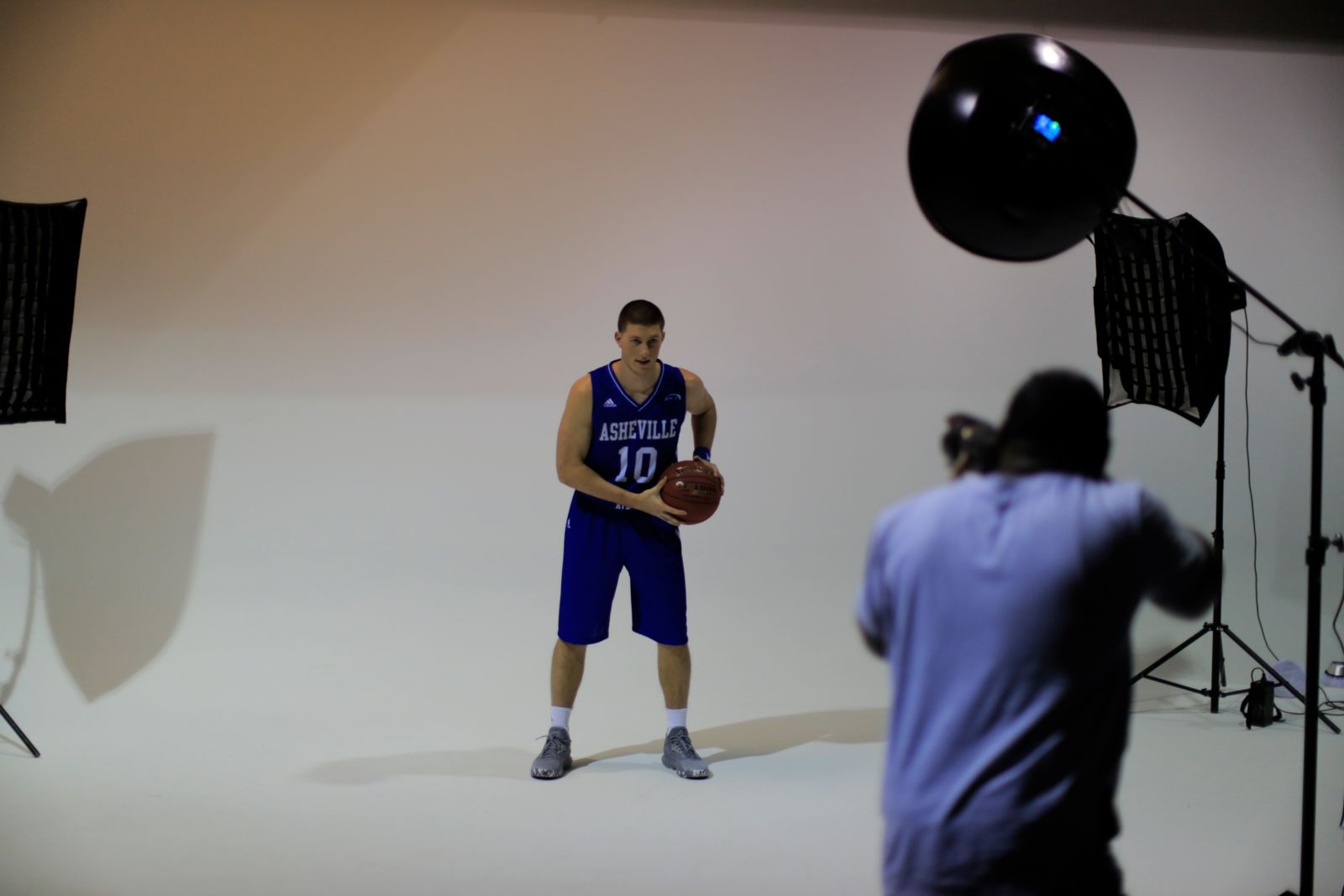 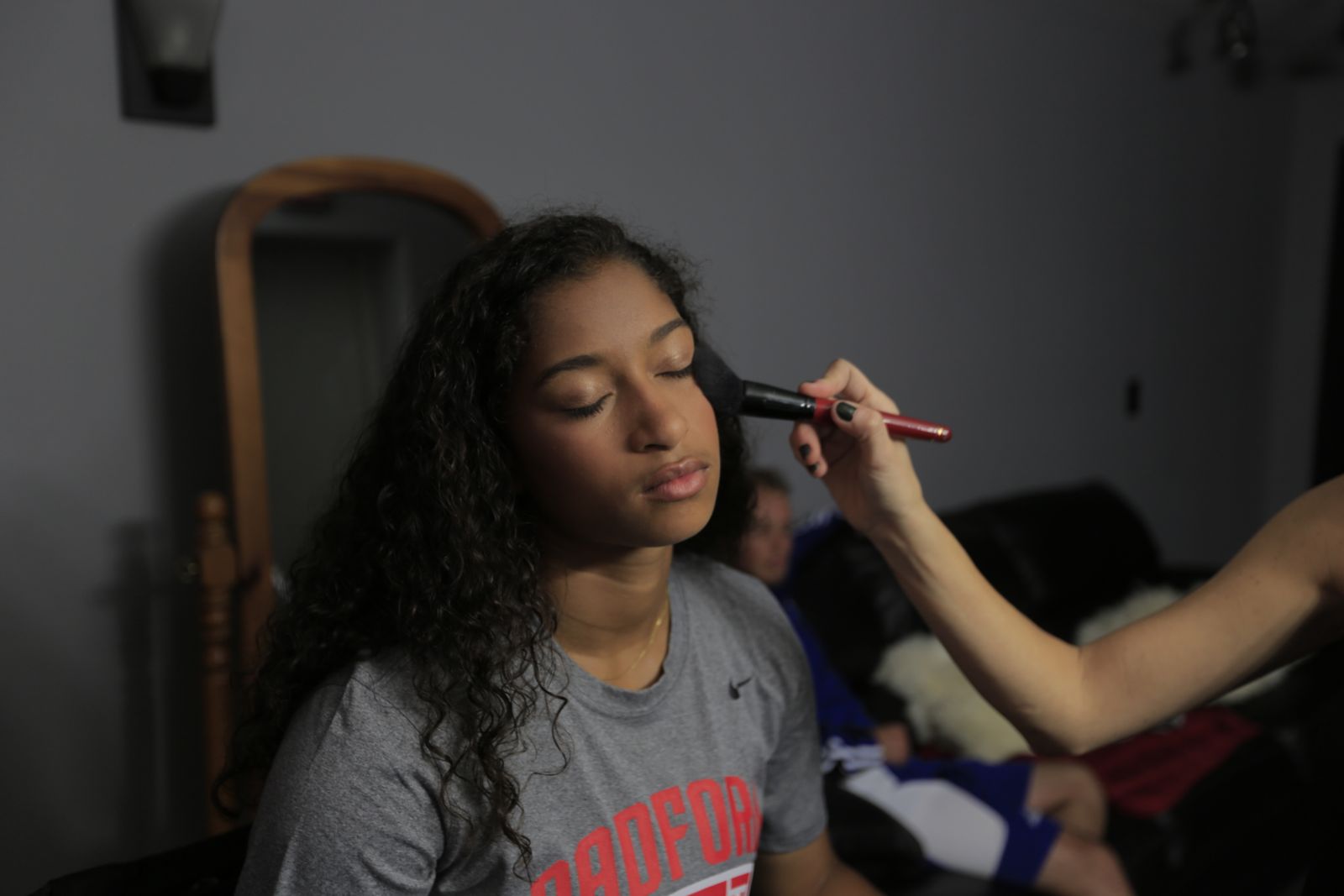 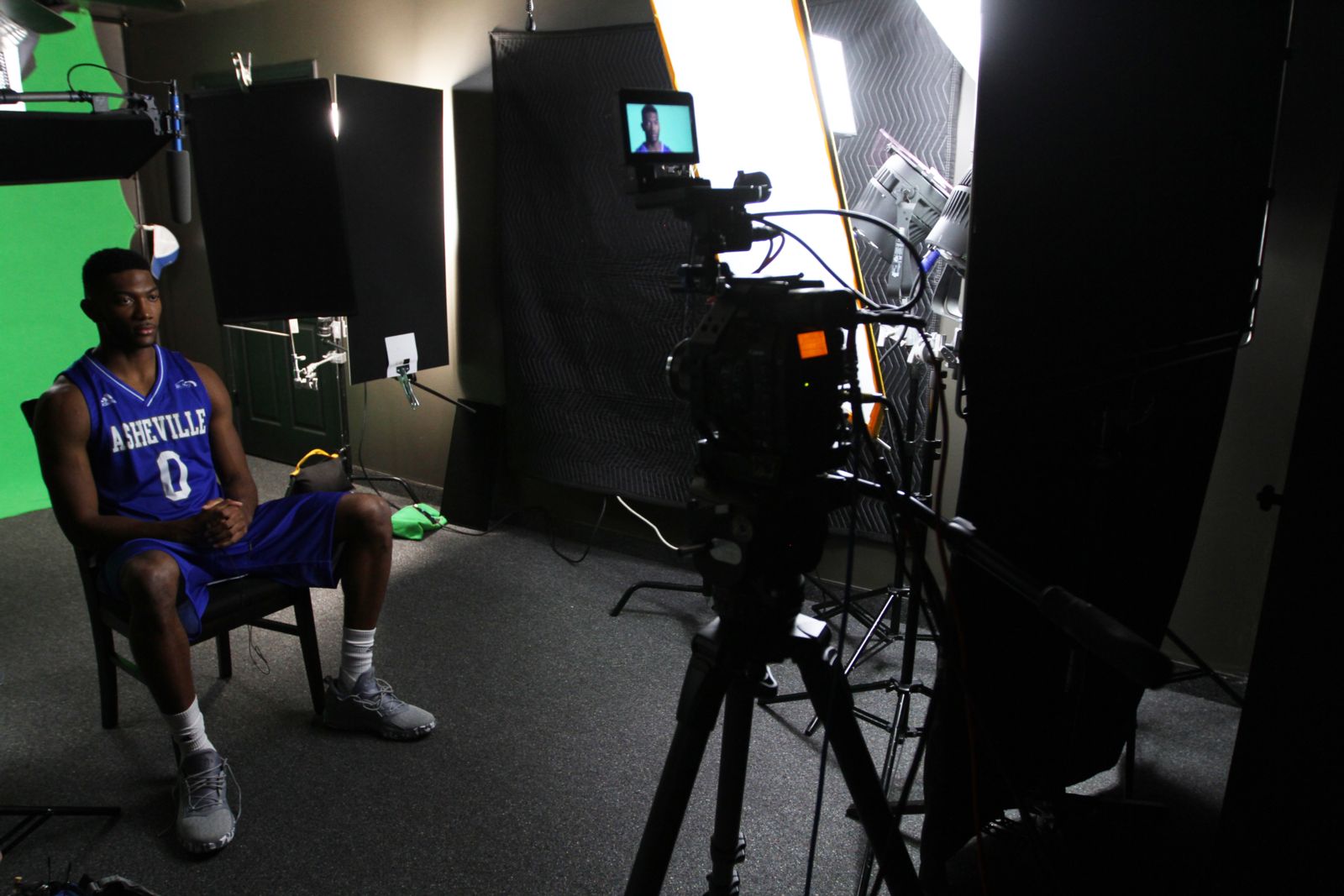