The forum was held at North Carolina A&T State University in a small auditorium of selected guests. The show, titled "An Undefeated Conversation with President Obama: Sports, Race and Achievement", aired on ESPN at 10 p.m. ET. on Tuesday night. You can watch the show in its entirety at this link.

President Obama discussed many issues that are currently in the nation's spotlight, especially concerning social justice. Speaking to a mostly college crowd, Obama discussed the challenges facing young activists and gave advice on how to become educated and engaged in progressive movements. Obama also discussed some of his administration's programs, such as My Brother's Keeper, which is aimed to mentor young people of color and promote racial justice. Throughout the hour-long forum, Obama also took several questions from the audience.

TA Films worked with Kenan Holley, producer and director of numerous ESPN 30 for 30 films, and Mark Wright, Director of Special Projects for ESPN'S new outlet of reporting called The Undefeated. The Undefeated is a digital hub that examines the intersection of sports, race, and culture. Content that TA Films shot on Tuesday for The Undefeated will be premiering on their website in the coming weeks. 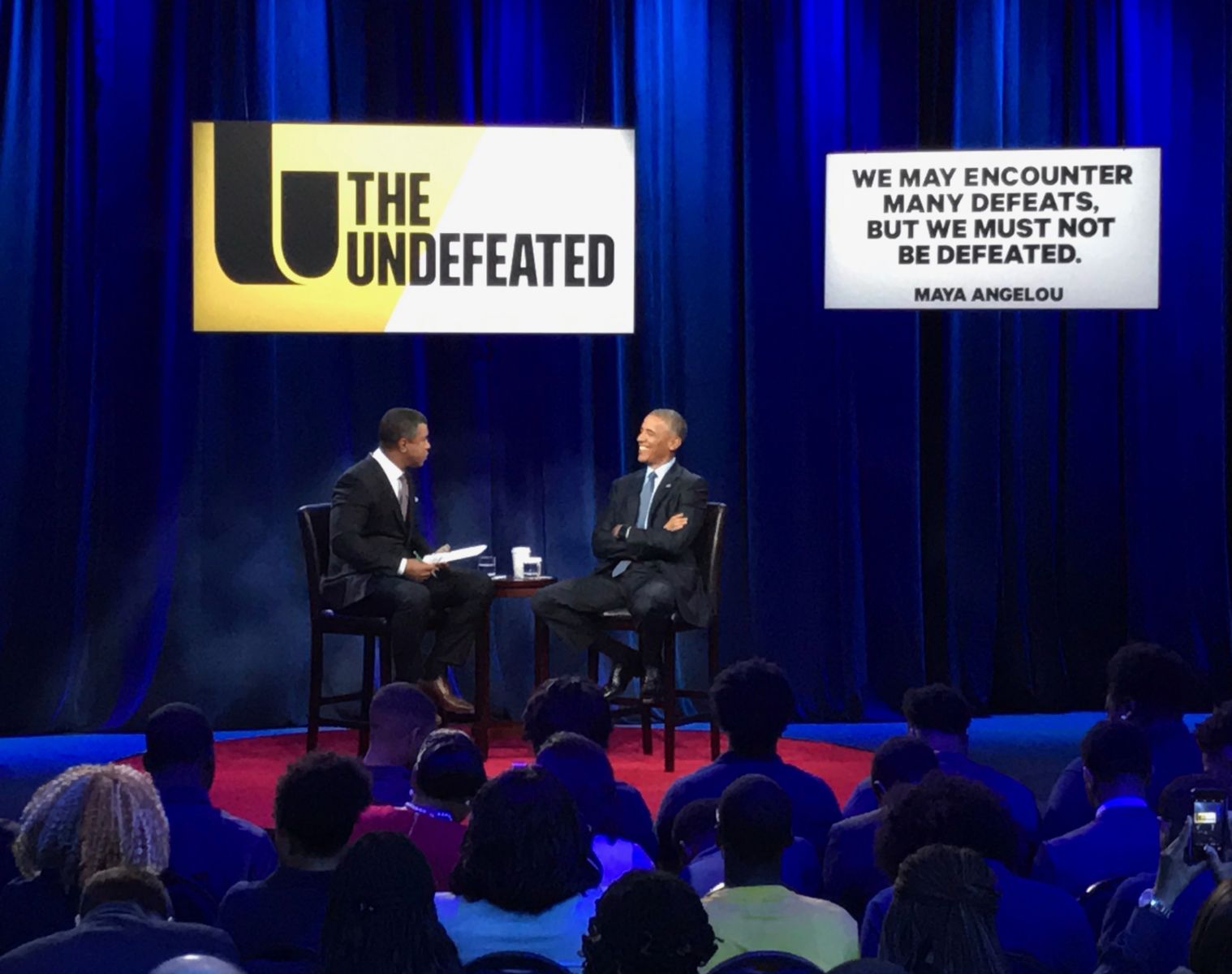 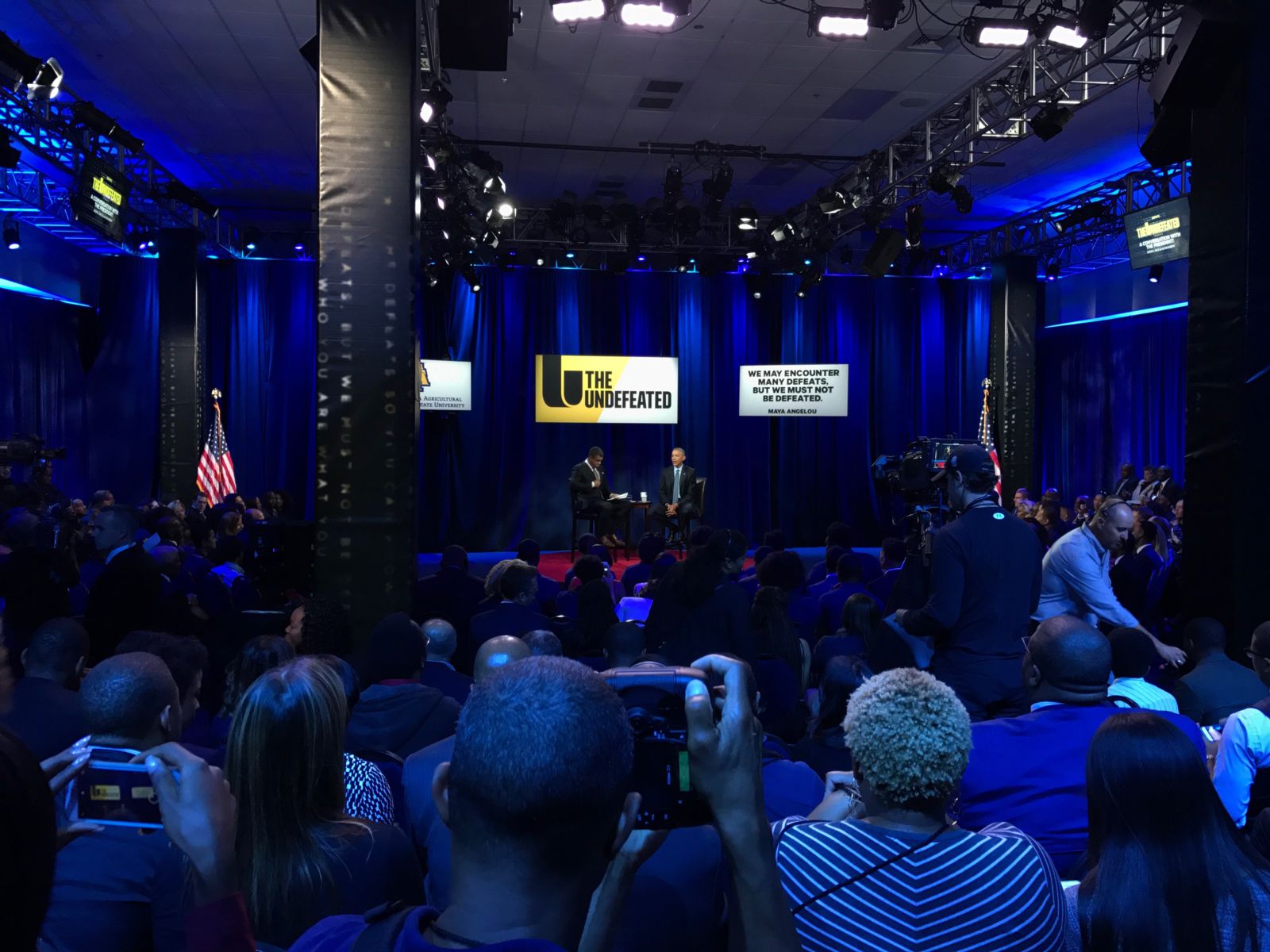