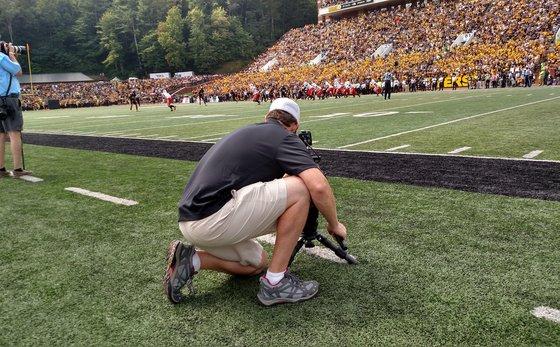 A large TA Films crew along with a packed mobile studio van was outfitted to film the Appalachian State vs Miami football game in Boone last Saturday.

TA Films captured the game as part of their upcoming documentary about App State's football program, which will contain exclusive all-access footage that you will not be able to find anywhere else. The documentary will also chronicle App State's exciting 2015 football season where they finished with only one conference loss and culminated in their first ever bowl game invitiation and victory.

App State fell to "The U" with a score of 45-10 in one of their most high-profile games of all time. The noon game was nationally televised on ESPN.

Boone's Kidd Brewer Stadium hosted the Miami Hurricanes in a record-breaking home game that saw 34,658 attend. The previous home attendance record was a 2010 game against Elon which had 31,531.

TA Films was previously present in Knoxville to film the Appalachian State vs Tennesee game in which the Mountaineers fell in overtime to the number 9 ranked Volunteers. 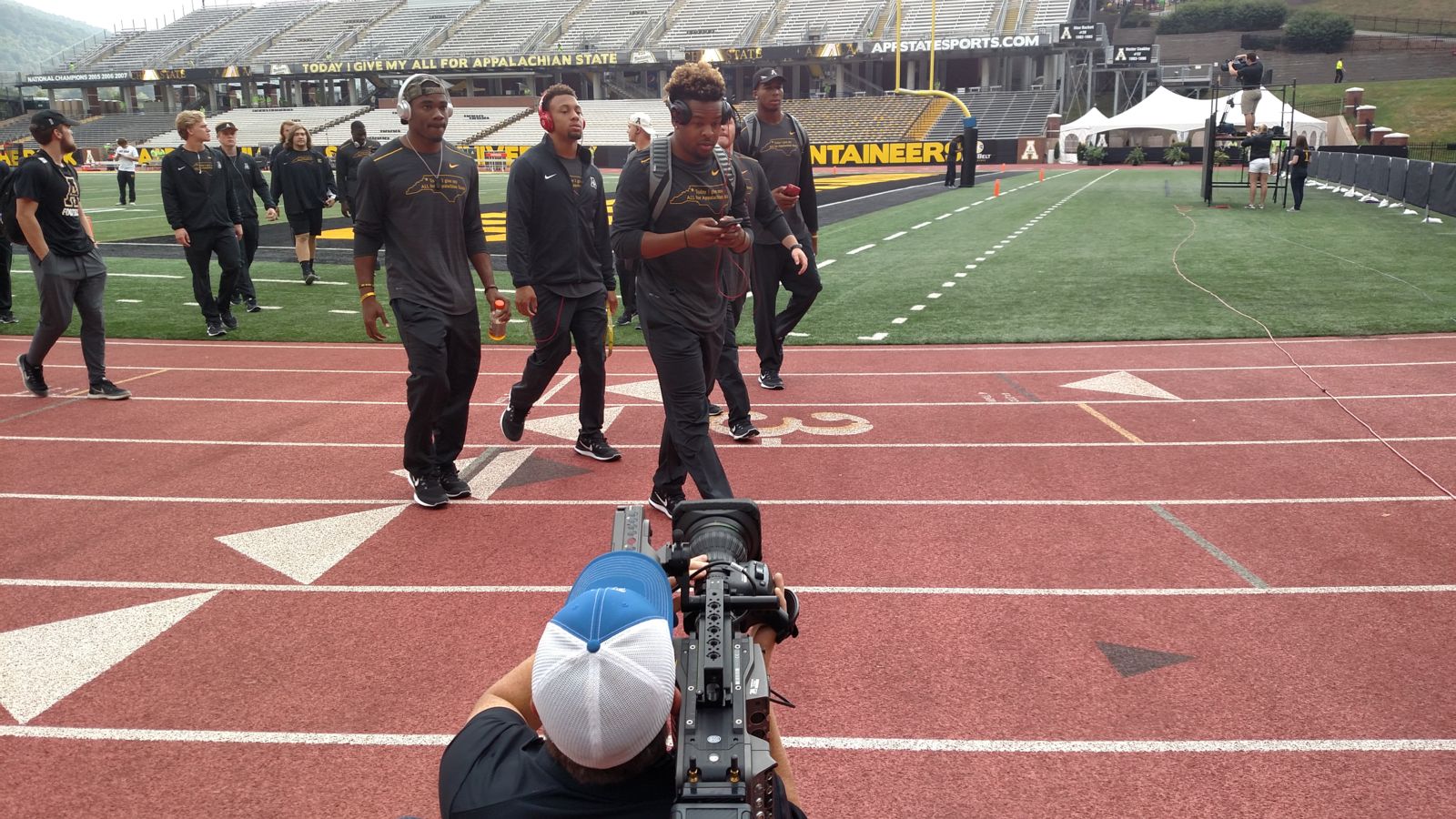 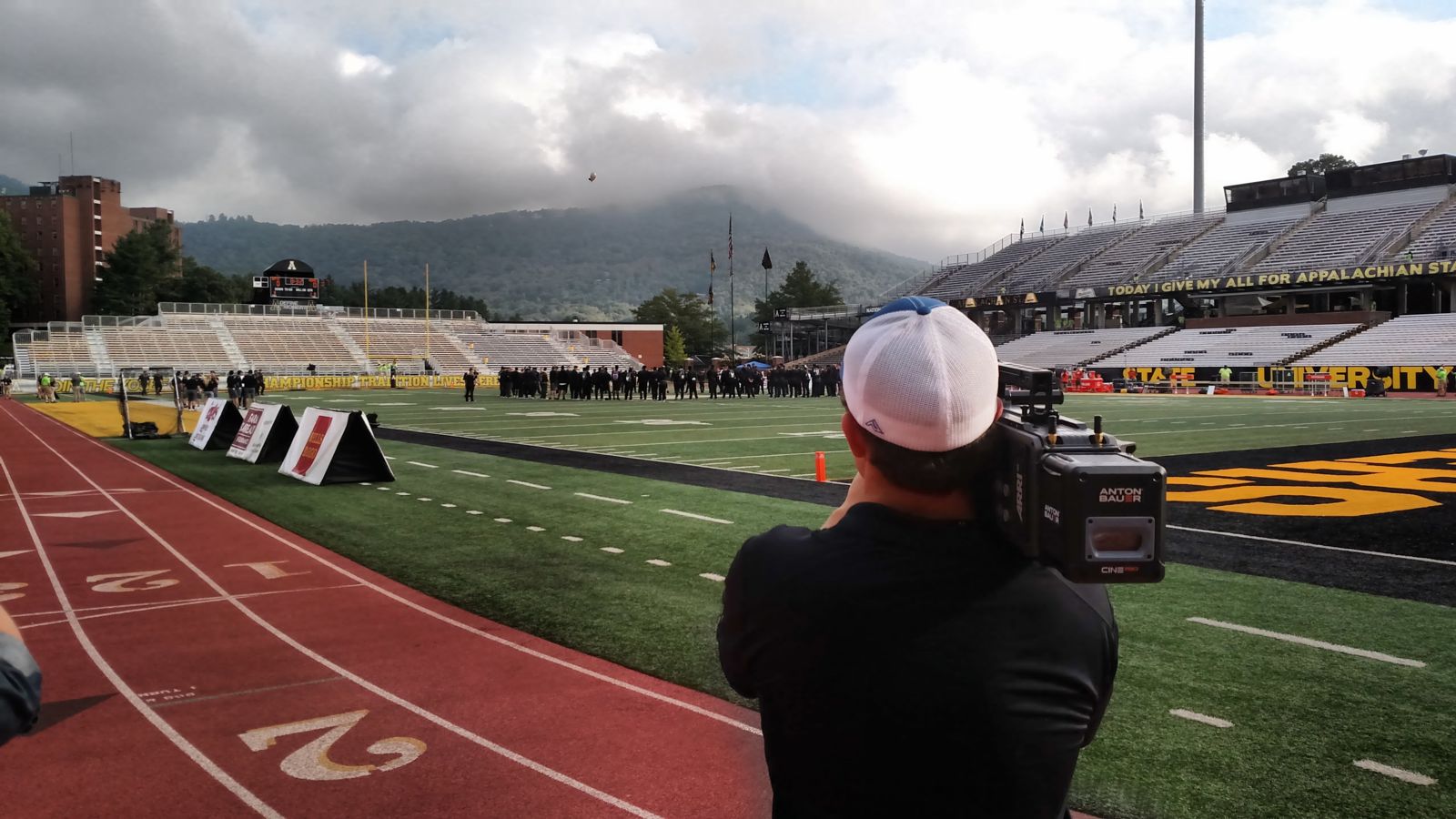