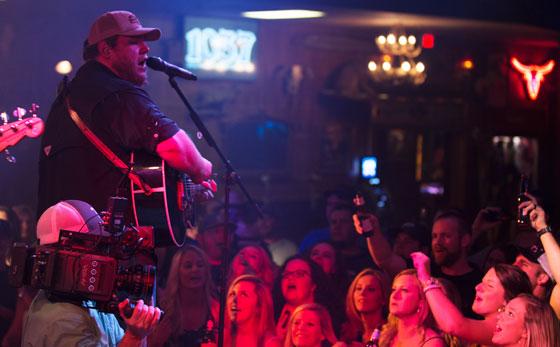 TA Films was active Saturday night in Charlotte to film scenes for Luke Combs' newest music video for his hit song "Hurricane." Luke Combs played for a raucous, sold-out crowd of over 3,000 at Coyote Joes.

For the event, TA Films outfitted the mobile studio van loaded with equipment and numerous cameramen. Zach Drechsler and Aaron Connor, who were among the TA Films cameramen working the shoot, had previously filmed and edited Luke Combs' music video for the song "Let the Moonshine" while all three lived in Boone.

Prior to Saturday night, TA Films has been working on the music video for the past month, with numerous work days committed to filming scenes in Davidson, Mooresville, and Charlotte. TA Films is the exclusive production company responsible for filming and editing the music video for "Hurricane", and are currently targeting a September release. "Hurricane" has reached the top 5 on the iTunes country chart, and top 30 on Billboard Hot Country Songs.

Luke Combs is a Carolina-born pop-country singer and songwriter who attended Appalachian State University before relocating to Nashville for his music career. 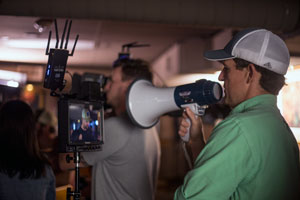 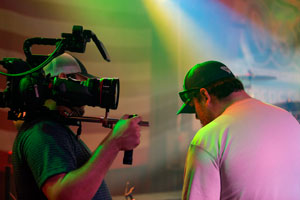 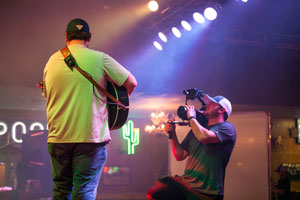