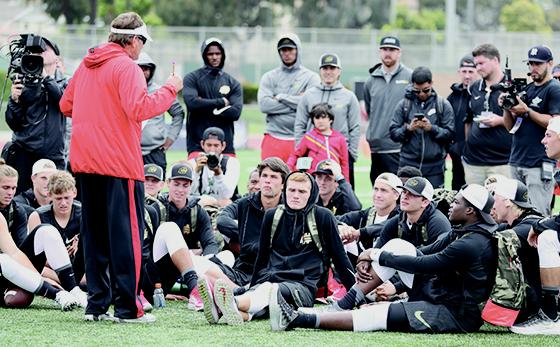 Welcome to the It Factory: The 2016 Elite 11 Story is now available in full on Bleacher Report.

The show is also available in separate parts on YouTube.

TA Films Studios also hosted several interviews for the documentary series. As a full-service production company, TA Films continued to work with the Elite 11 team into postproduction, helping edit the resulting episodes of the epic competition. For the past several years, TA Films has worked full-service with Elite 11 and their exclusive documentary, starting with the Emmy-nominated Keep Climbing: The 2013 Elite 11 Story. 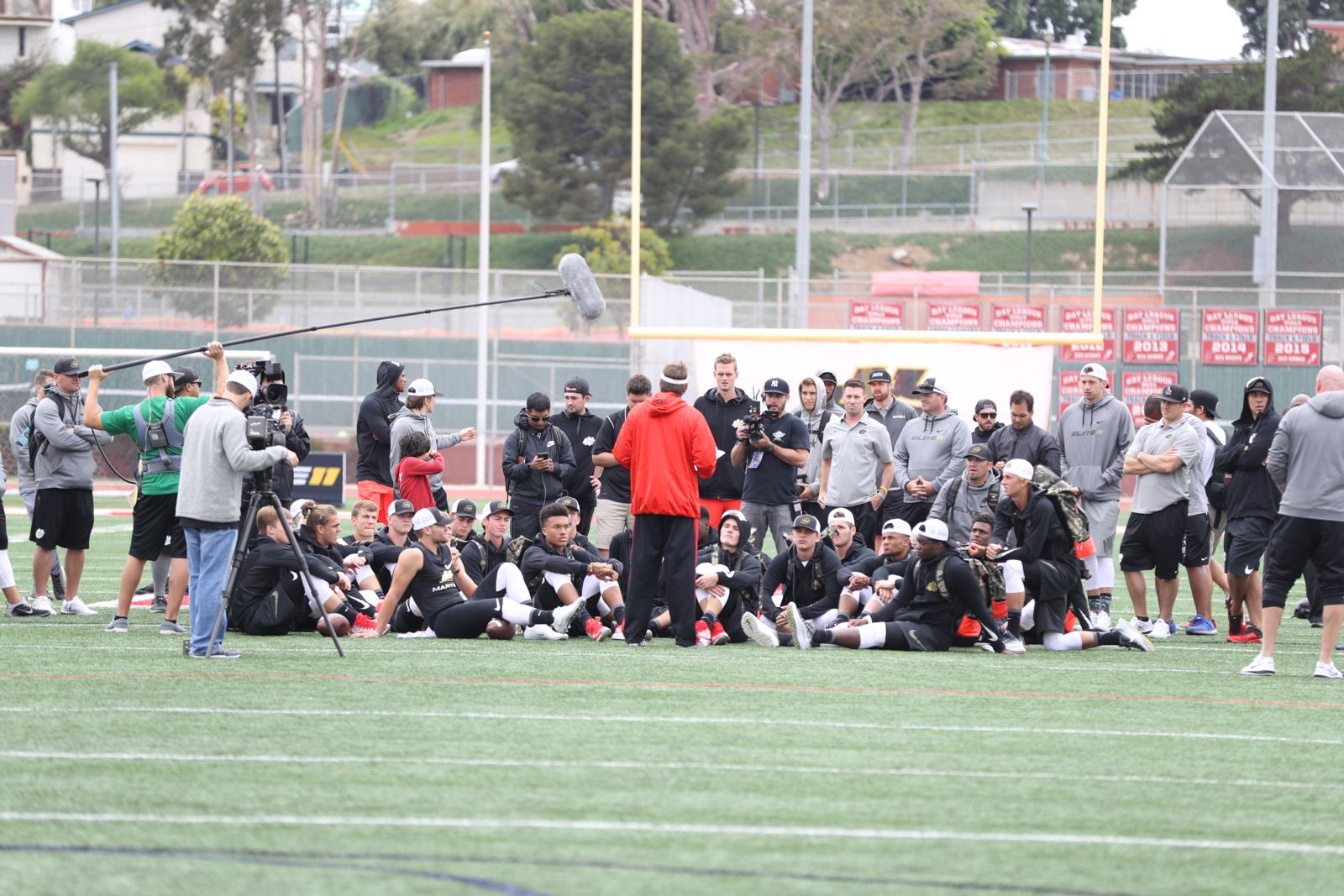 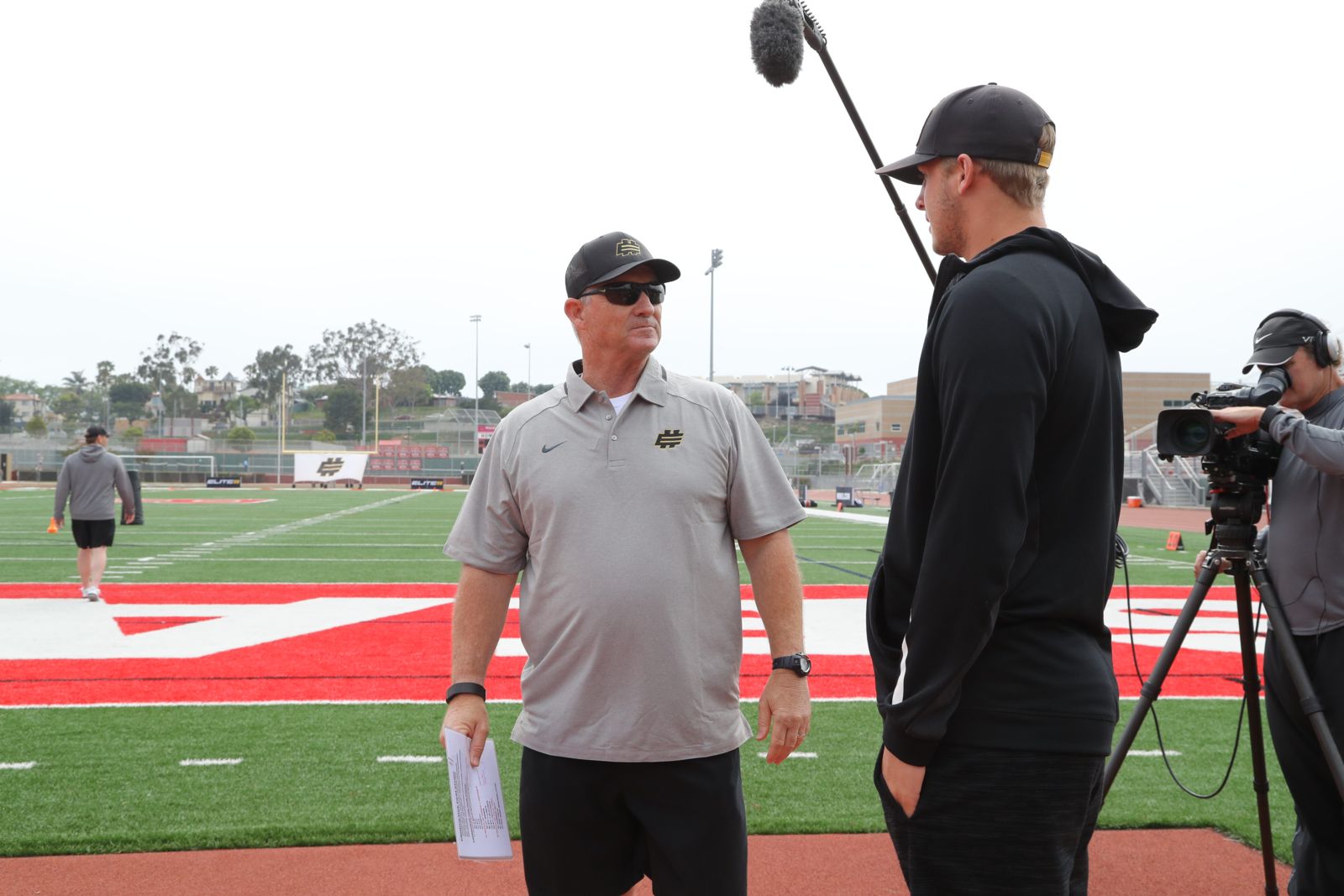