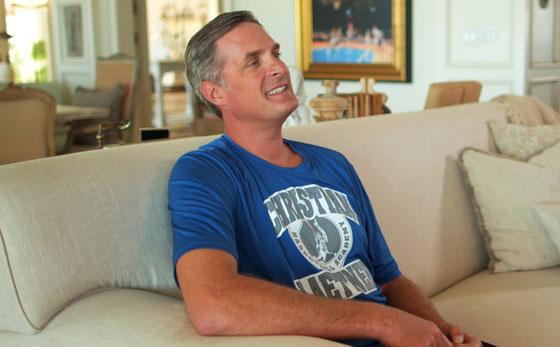 It is competing against four other nominations, including two other 30 for 30 films. 100,000 Cameras is also nominated for the Sports Emmy "Outstanding Social TV Experience." I Hate Christian Laettner, an ESPN 30 for 30 documentary, explored the controversial college career of Duke basketball star Christian Laettner and how he became one of the most hated college athletes of all time. I Hate Christian Laettner premiered in March of 2015 on ESPN and was directed by Rory Karpf, with TA Films CEO Tyler Adams acting as the Director of Photography along with Gary Johnson.

100,000 Cameras is a cutting-edge NASCAR documentary series that allows racing to be seen through 100,000 different perspectives; which includes candid, fan-made cell phone and handheld camera footage and previously unseen footage of the drivers themselves. This allows for a completely new racing experience filled with raw emotion from both the fans and the drivers. 100,000 Cameras premiered in May of 2015 on Fox Sports 1. For more information, both projects are highlighted under our work. 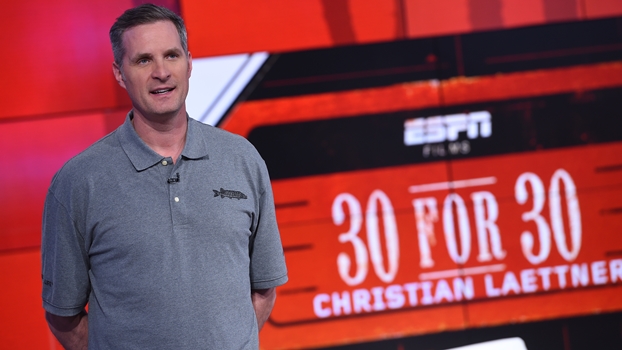 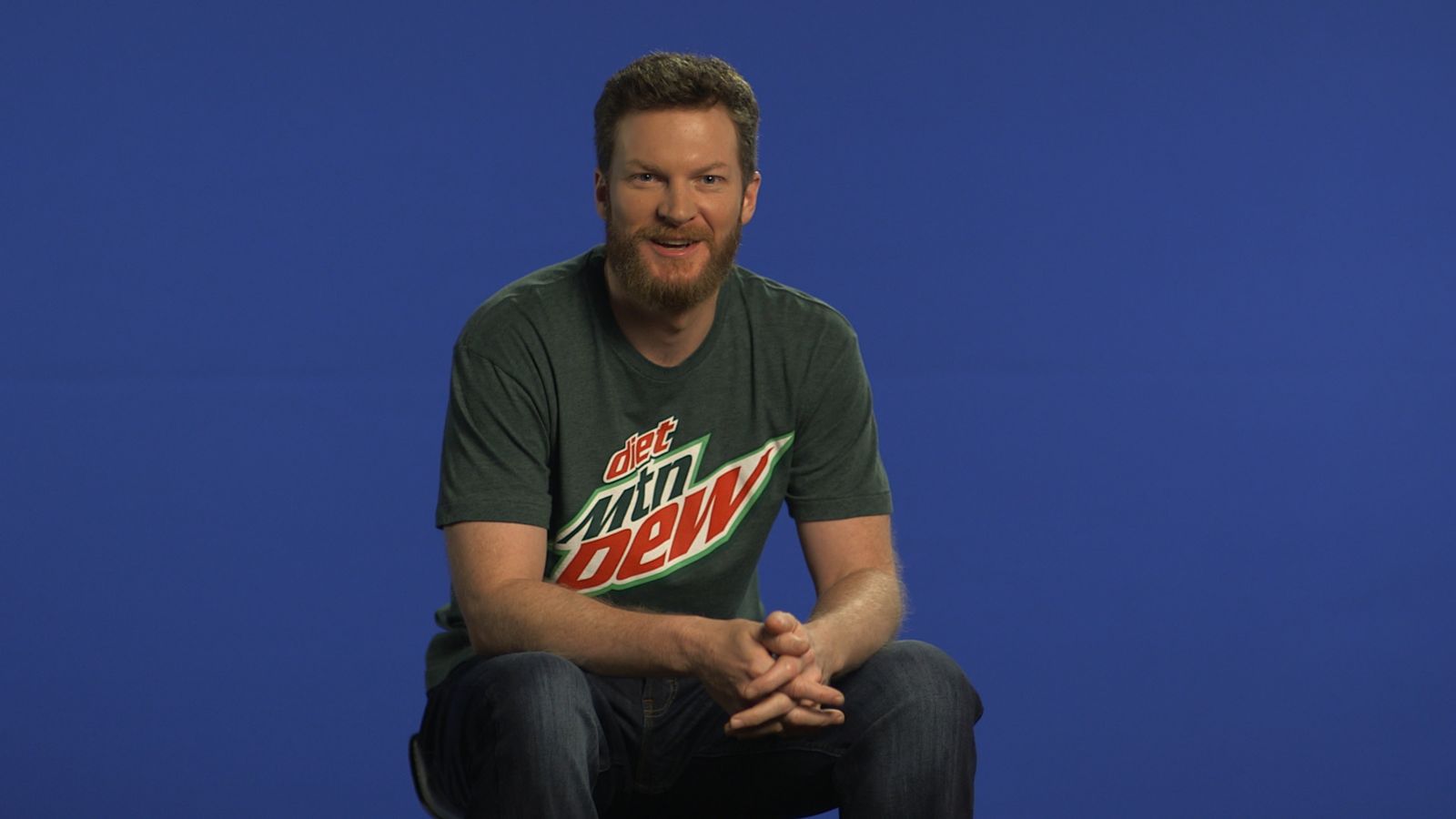